PSA: Only 4 regions returned to pre-pandemic growth in 2021 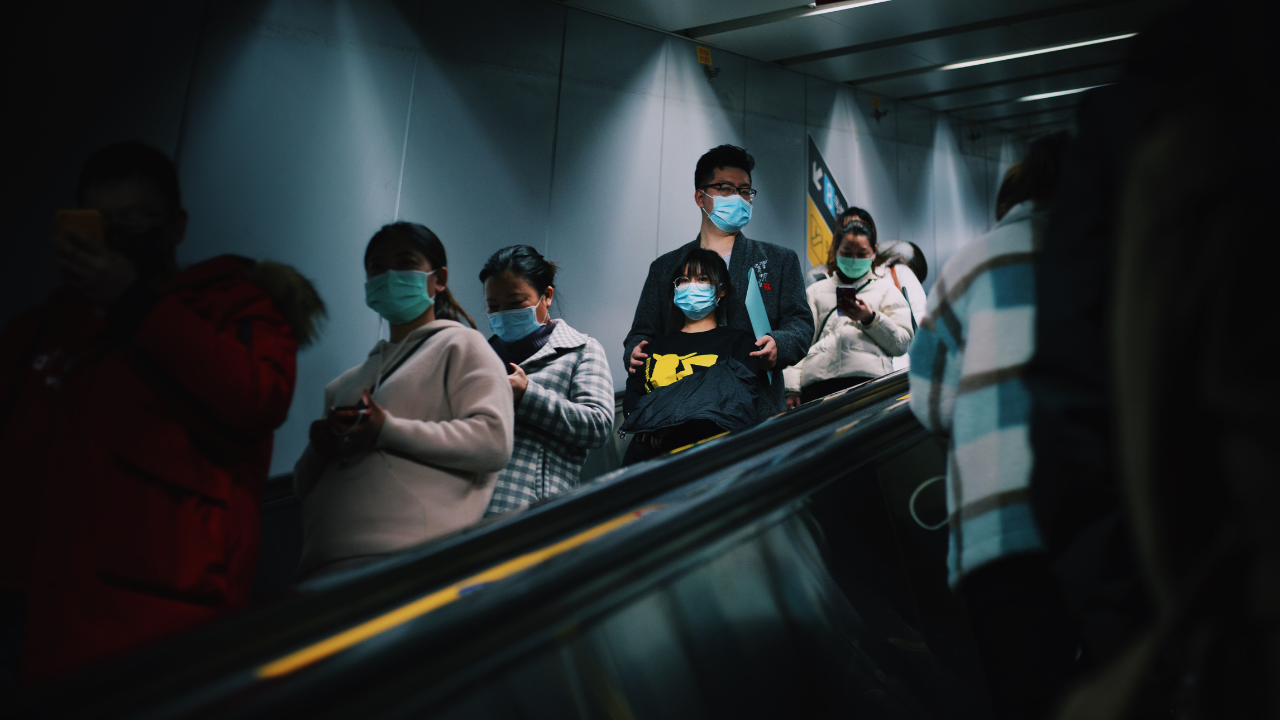 MANILA, Philippines—All of the country’s regions reverted to economic growth last year, but only four — all in Mindanao, and which were relatively unscathed by surging COVID-19 infections — had outputs exceeding their pre-pandemic levels.

At a press conference on Thursday (April 28), Assistant National Statistician Vivian Ilarina said that while all 17 regions posted gross regional domestic product (GRDP) growth in 2021, the only four regions whose GRDP returned to pre-pandemic levels were the Bangsamoro Autonomous Region in Muslim Mindanao (BARMM), Northern Mindanao, Soccsksargen and Zamboanga Peninsula.

In 2020, Metro Manila’s GRDP fell by a tenth due to the most stringent COVID-19 lockdowns which shed millions of jobs and shuttered thousands of businesses.

While the majority of industries in the NCR also posted growth last year to reverse outputs that shrank at the onset of the pandemic, Dizon noted the accommodation and food service activities sector still registered negative growth of 5.2 percent last year. To recall, most recreation activities and hotels in Metro Manila were reopened only late last year.

Compared with the national gross domestic product (GDP) growth rate of 5.7 percent in 2021, NCR’s GRDP fell behind and saw the third-lowest increase after Mimaropa’s 3.3 percent and Bicol Region’s 4.3 percent.

Calabarzon had the highest regional growth rate of 7.6 percent last year, followed by BARMM and the Cordillera Autonomous Region’s (CAR) both 7.5 percent.

According to the PSA report, other regions with growth above national level were: