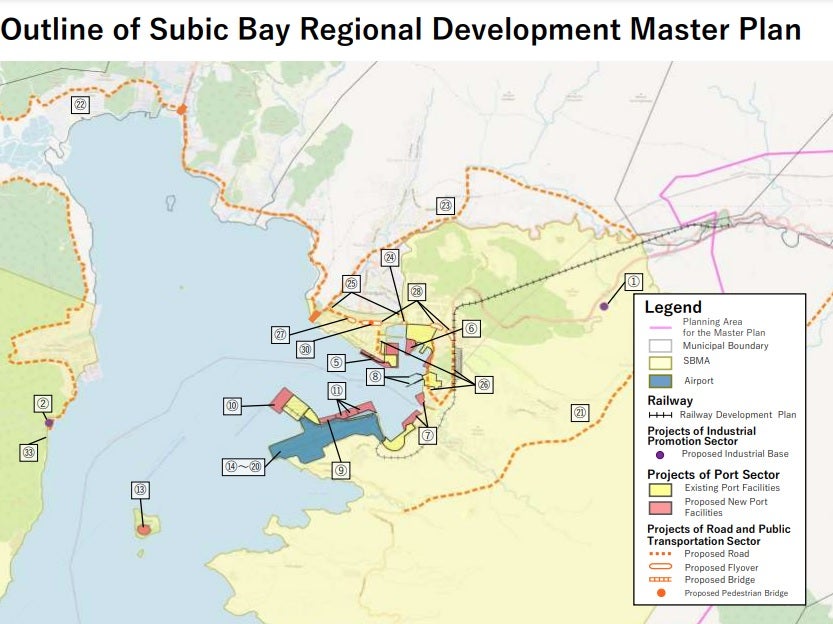 Economic activities at the Subic Bay freeport and neighboring areas will get a boost from a regional master plan recently finalized by the Japanese government and turned over to the Philippines, the Department of Finance (DOF) said on Tuesday.

In a statement, the DOF said it already endorsed the Subic Bay regional development master plan, which “will serve as a blueprint to maximize the economic development potentials of the Subic Bay and its surrounding areas.”

The DOF said Japanese Ambassador to the Philippines Kazuhiko Koshikawa provided a copy of the master plan to Dominguez on April 7. During a meeting in Tokyo on Monday, Dominguez and Japan’s Foreign Affairs Minister Hayashi Yoshimasa “welcomed the successful completion of the master plan that was yet another epitome of bilateral strategic partnership between the Philippines and Japan,” the DOF added.

“The master plan envisages Subic Bay region’s economic future and concrete development proposals in both public and private sectors, with which the Philippine government unlocks the full potentials of Subic Bay, including the port capacity and the connectivity with its hinterland.” the DOF said. INQ