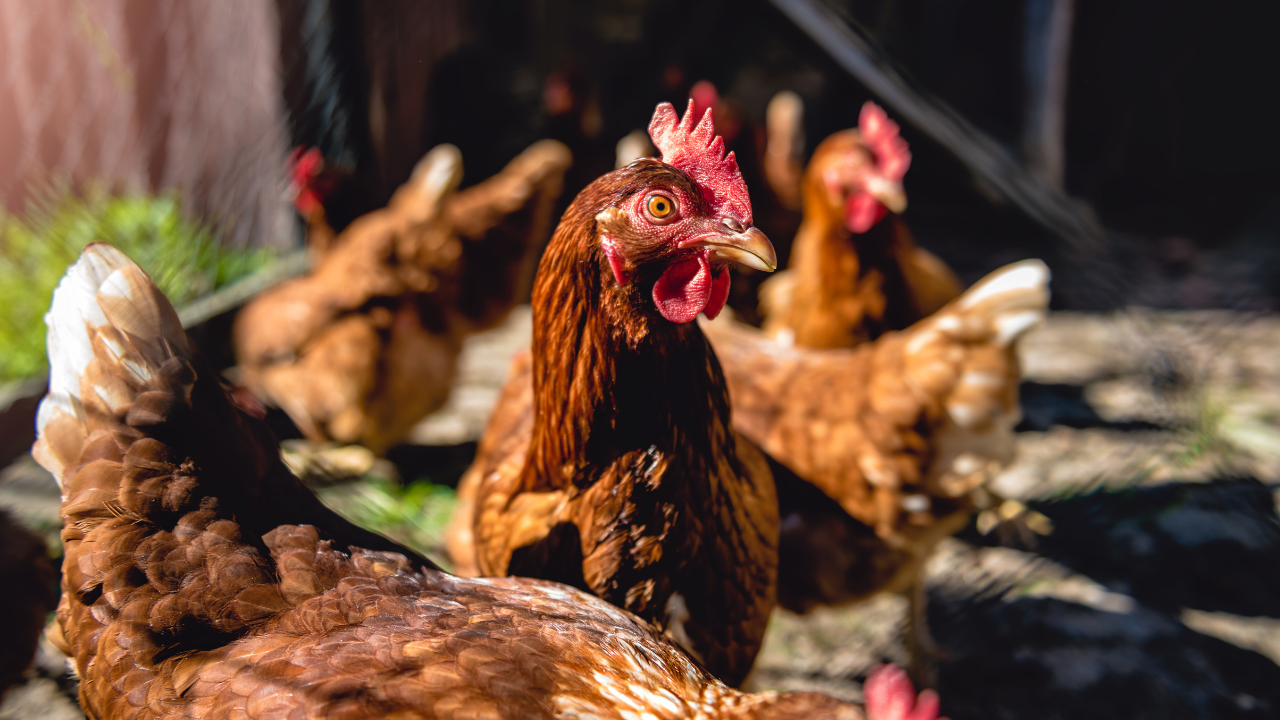 The Department of Agriculture (DA) has temporarily barred the entry of poultry products from five states in the United States after recording numerous bird flu outbreaks there.

The temporary ban imposed by the agency covered domestic and wild birds and their by-products, including poultry meat, day-old chicks, eggs and semen from Missouri, South Dakota, North Dakota, Minnesota and Iowa.

In a memorandum order, the DA said it was immediately suspending the processing, evaluation of applications and issuance of the required sanitary and phytosanitary import clearances for the aforementioned commodities.

“All shipments coming from the mentioned areas of the [US] that are in transit/loaded/accepted unto port before the official communication of this order to the American authorities shall be allowed provided the products were slaughtered/produced 14 days before the first outbreak in the particular locality,” it added.

Last month, US officials informed the World Organisation for Animal Health (OIE) and USDA Animal and Plant Health Inspect Service (APHIS) that there were numerous outbreaks of the H5N1 strain of the highly pathogenic avian influenza in the above-mentioned areas affecting domestic birds.

In its latest follow-up report to the OIE, the US said a total of 77,705 birds have perished from the disease while 12,200,844 have been deliberately killed and disposed of to curb transmission of the virus.

“The rapid spread of H5N1 Highly Pathogenic Avian Influenza (HPAI) in the [US] in a short period of time since its first laboratory detection necessitates a wider coverage of trade restriction to prevent the entry of HPAI virus and protect the health of the local poultry population,” the DA said.

Back in 2016, Philippine and American veterinary authorities reached an agreement that a state-wide ban shall only be imposed if there are three or more counties affected with HPAI in one state.

Prior to the latest issuance from the DA, the US Department of Agriculture’s Foreign Agricultural Service in Manila had told American poultry exporters to work closely with Philippine importers to obtain an import clearance that would allow the shipment of US poultry meat and poultry meat products to the Philippines.