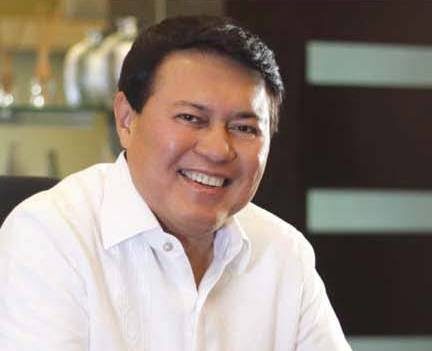 MANILA, Philippines — Real estate magnate and former lawmaker Manny Villar remains the richest person in the Philippines, with a net worth estimated to be at $8.3 billion, according to the latest Forbes’ world’s billionaires list.

With his net worth, Villar is the 263rd richest person in the world, according to the Forbes’ list. He placed 352nd in the list last year with a net worth of $7.2 billion.

Ports tycoon Enrique Razon Jr. also remained the second wealthiest Filipino in the list, ranking 369th with an estimated net worth of $6.7 billion. He jumped from the 561st spot from last year, the report showed.

Tied at the 1096th spot were SM Group’s Henry Sy Jr. and Megaworld’s Andrew Tan with an estimated net worth of $2.8 billion.

The Philippines now has 20 billionaires, according to the list, who are the following:

Meanwhile, Elon Musk was named the world’s richest man with a net worth of $219 billion.