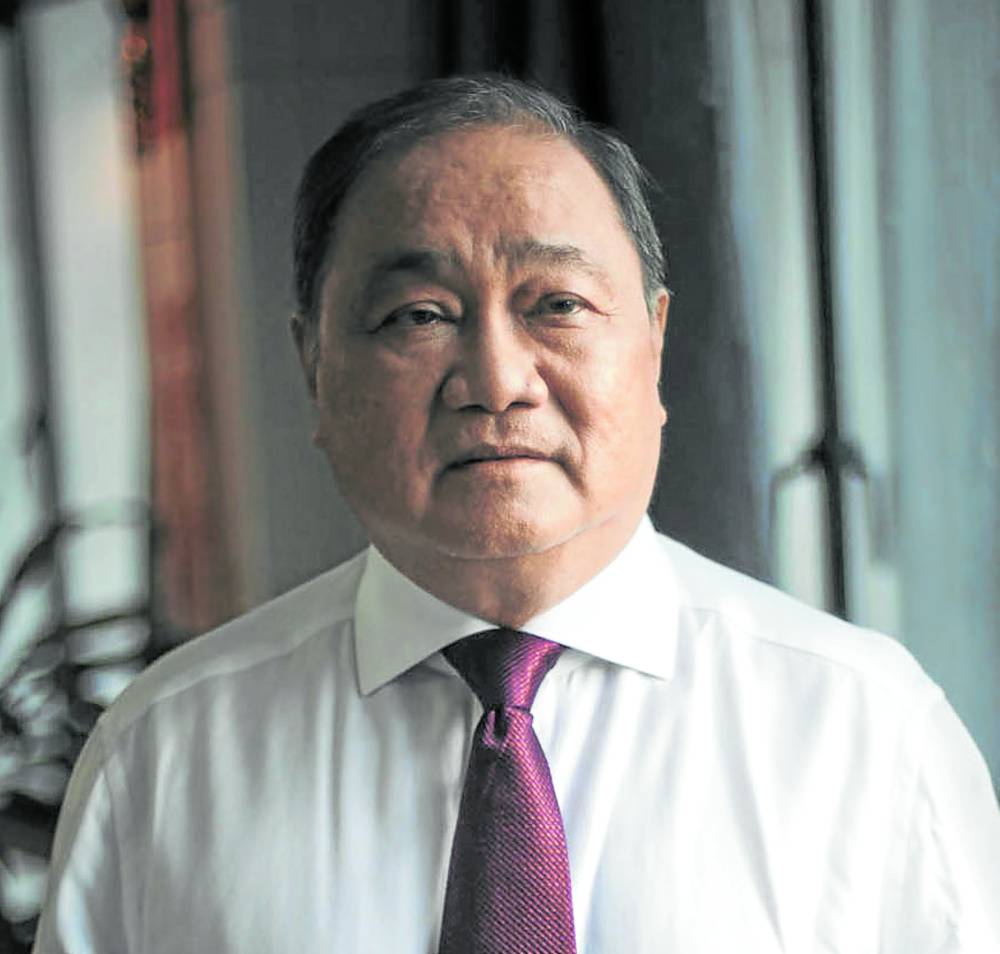 Tycoon Manuel V. Pangilinan-led Metro Pacific Investments Corp. (MPIC) has agreed to a takeover of Landco Pacific Corp., the pioneering beach resort developer it tried to sell a decade ago amid a broader shift to more stable and lucrative infrastructure projects.

The P430-million deal would boost the water, energy and toll road giant’s stake in Landco to 100 percent, marking a relatively small but meaningful step toward reviving its property ambitions.

Metro Pacific said in a regulatory filing on Friday the transaction would strengthen its balance sheet and was “expected to expand [Metro Pacific’s] footprint in the real estate business.”

It was once a core revenue driver of Metro Pacific in the mid-2000s while Pangilinan and principal investor, the Salim family of Indonesia, were building up the company’s portfolio of infrastructure assets.

The real estate sector, by then, had fallen out of favor within the group. Years earlier, Metro Pacific gave up control of its interests in Fort Bonifacio to the Ayala-Campos group, which turned the sprawling Taguig City property into the successful Bonifacio Global City business district.

By 2009, Pangilinan told shareholders that Metro Pacific decided to unwind its real estate exposure by cutting down its majority stake in Landco and eventually putting up the remaining shares for sale.

This was followed by the sale of its minority stake in Rockwell Land Corp. to the controlling Lopez family in 2012.

Despite its efforts, Metro Pacific failed to sell its remaining Landco stake. It abandoned the plan in 2016, stating in its report to stockholders the Landco shares “ceased to be classified as held of sale.”

An equity restructuring of preferred to common shares raised Metro Pacific’s stake in Landco to the current 38.1 percent before the takeover deal was announced on Friday.

Metro Pacific’s return to real estate reflected better prospects in the sector, especially in the luxury segment, as the COVID-19 pandemic pushed up land values in the secondary home and beach resort market.

But this also signaled Metro Pacific’s waning appetite for riskier investments after the Duterte government rewrote the concession agreements of its subsidiary Maynilad Water Services Inc. and that of Manila Water Co. Inc. in 2019 to remove provisions it deemed were unfair.

“Ironically, even though there is huge demand for the services we provide, our discretionary investment spending beyond committed infrastructure projects will divert to less risky businesses like warehousing, real estate and tourism,” then Metro Pacific president Jose Ma. Lim said in a February 2020 stock exchange filing. INQ