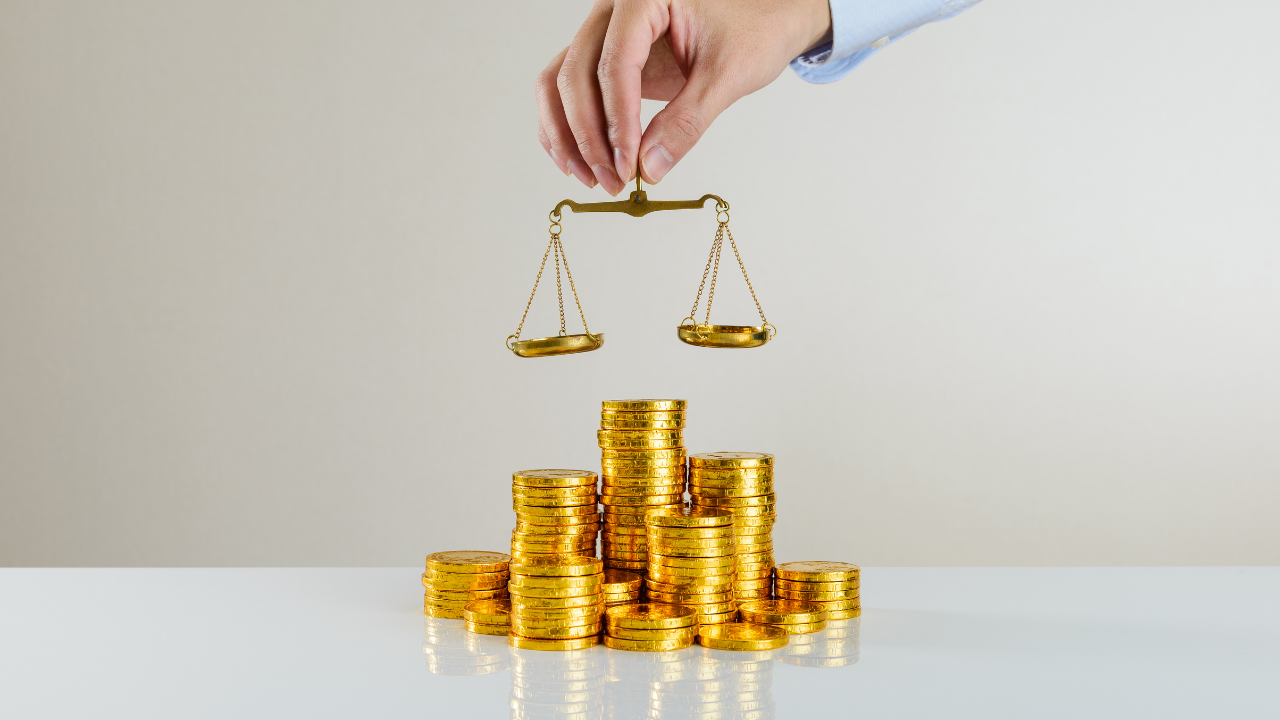 MANILA, Philippines—With a weaker peso and additional local and foreign borrowings last month, the national government’s outstanding debt inched up to a new high of P12.09 trillion as of end-February.

The latest Bureau of the Treasury (BTr) data on Thursday (March 31) showed that outstanding obligations increased 0.5 percent from P12.03 trillion in January. End-February debt was 16.2-percent bigger than the P10.41 trillion recorded in 2021.

Domestic debt, which accounted for 69.6 percent of the total outstanding amount, increased 0.5 percent month-on-month and climbed 14.3 percent year-on-year to P8.41 trillion in February. In a statement, the BTr said it raised a net — the difference between new and maturing securities — of P44.9 billion from its weekly treasury bill and bond auctions last month.

End-February foreign debt also rose 0.5 percent month-on-month and jumped 21 percent year-on-year to P3.68 trillion. The BTr blamed the higher external obligations partly on the domestic currency’s depreciation, which hiked the peso value of US dollar-denominated debts and added P17.9 billion to the stock. The peso weakened to 51.385:$1 last month from 51.135 to a dollar last January.

The BTr also pointed to a net of P3.3 billion in new foreign borrowings last month, which offset the P2.7-billion reduction in debts denominated in foreign currencies other than the US dollar.

BTr data showed the bulk amounting to P8.39 trillion, or 69.4 percent, of the national government’s debt were peso-denominated. The government mainly borrows from domestic creditors through T-bills and bonds to temper foreign exchange risks. The smaller share of P3.7-trillion debts was foreign currency-denominated.

The national government’s obligations were also mostly debt notes issued in commercial markets here and abroad, amounting to P10.11 trillion as of February. Only P1.98 trillion was unpaid program and project loans extended by bilateral lenders as well as multilateral banks.

In terms of maturity, more than two-thirds of outstanding debts worth P7.98 trillion were long-term or maturing in more than 10 years. Medium-term obligations maturing between one and 10 years reached P3.09 trillion, while the remaining P719.6 billion was short-term that will mature within a year.

To finance the 2022 budget on top of tax and non-tax revenue collections, the government had programmed to borrow P2.2 trillion, of which three-fourths will be from the domestic debt market to take advantage of flushing liquidity in the financial system.

Despite expectations of 7 to 9 percent gross domestic product (GDP) growth this year, the debt-to-GDP ratio was expected to slightly rise to 60.9 percent of GDP, from the 16-year-high of 60.5 percent last year. In emerging markets like the Philippines, credit rating agencies considered public debt as manageable at the 60-percent-of-GDP level.

To repay debts that piled up amid the prolonged COVID-19 pandemic, the Duterte administration’s economic team would pitch a fiscal consolidation plan to the next President. Fiscal consolidation to narrow the budget deficit to pre-pandemic levels of about 3 percent of GDP may include new or higher taxes, cuts on non-priority expenditure items, as well as economic and investment growth drivers.