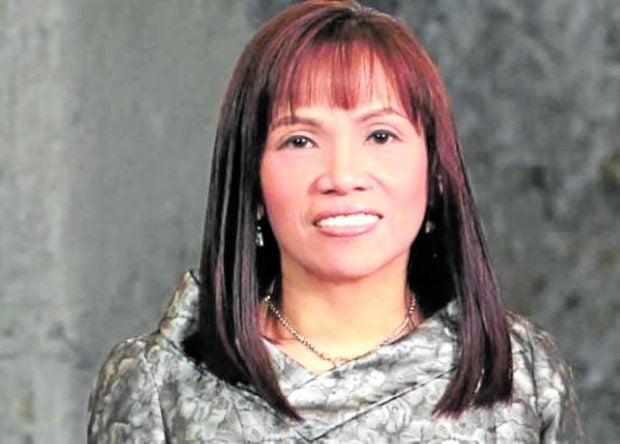 The Bureau of the Treasury (BTr) on Tuesday fully awarded P35 billion in reissued 10-year bonds, even if it had to continue paying domestic creditors high interest rates amid jitters caused by the Russia-Ukraine war.

Since late February when tension in the former Soviet Union escalated into a full-blown war, this latest BTr auction was the first to borrow the entire amount offered.

The debt paper with a remaining life of nine years and nine months was accepted by the BTr at an average annual rate of 6.092 percent. Bids reached a high of 6.18 percent and a low of 5.8 percent.

“Markets remain defensive following increasing US Treasury rates, and with a more aggressive tone from the Fed, (US Federal Reserve),” National Treasurer Rosalia de Leon said. Following a 25-basis point interest rate hike this month, market watchers expect the Fed to follow it up with a bigger 50-basis point increase.

It did not help that “the market reacted to the Bangko Sentral ng Pilipinas’ higher inflation forecast for 2022,” De Leon added. The local central bank last week jacked up its projected headline inflation rate to 4.3 percent—above the 2-4 percent target band of year-on-year consumer price hikes. However, this was still deemed manageable amid skyrocketing global oil and commodity prices wrought by Russia’s invasion of Ukraine.

Moving forward, De Leon said she hoped that bond market participants would “become reasonable,” especially when they bid for shorter-tenor Treasury bills. The short end of the yield curve or short-dated tenors are the most impacted by higher inflation expectations.

Before this week ends, the BTr will issue its April domestic borrowings program. De Leon had said on Monday this would include bonds in the “belly of the curve,” or those with intermediate maturities of three to seven years.

Last week, De Leon said the BTr would introduce the first-of-its-kind amortizing bond to keep demand from GSEDs that have been wary of duration exposure amid rising interest rates.

The BTr will borrow a total of P2.2 trillion this year, of which three-fourths will be sourced from the domestic debt market. This tack takes advantage of ample liquidity in the financial system while tempering foreign exchange risks.

This year’s borrowings will further hike the national government’s outstanding debt to a new high of P13.42 trillion by year-end. As a ratio to gross domestic product (GDP), the debt stock will further rise to 60.9 percent of GDP in end-2022 from the 16-year-high of 60.5 percent last year. INQ