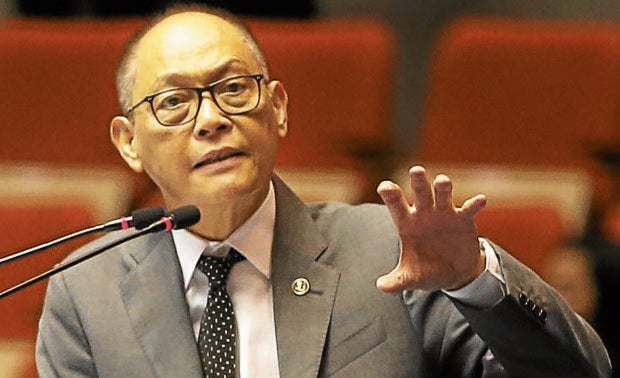 Quickening growth in prices will prompt the Bangko Sentral ng Pilipinas (BSP) to finally raise policy rates by a total of 75 basis points (bps) this year, but still not until the second semester, according to Fitch Solutions.

BSP Governor Benjamin Diokno acknowledged that high inflation was indeed “back with a vengeance,” but said growth in prices in the Philippines was “more manageable” compared to some other countries.

Diokno said the average forecast among private sector watchers puts inflation at 3.8 percent which, though higher than the previous average forecast, was still within the government’s target range of 2 percent to 4 percent.

“We expect a combination of rising inflationary pressures, continued economic recovery, and rising interest rates around the world to prompt the BSP to tighten its monetary policy over the coming months,” Fitch Solutions said in a commentary.

This follows the Monetary Board’s (MB) decision, in a policy meeting held last March 24, to keep the BSP’s overnight borrowing rate at a record low of 2 percent, where it has been since November 2020.

Fitch Solutions noted that the BSP said it “stands ready to respond to the buildup in inflation pressures that can disanchor inflation expectations.”

“We at Fitch Solutions maintain our forecast for the BSP to hike its policy rate by 75 bps to 2.75 percent by end-2022, which puts us above Bloomberg consensus of 2.45 percent,” they added.

The company adjusted its forecast for average Philippine inflation in 2022, upward to 4.5 percent from the previous 3.7 percent.

But on Sunday, Diokno reiterated that “inflation expectations remained anchored” to the target.

“Based on the BSP’s survey of private sector economists, the respondents expect inflation to settle within the government’s target range in 2022, with risks to inflation outlook tilted to the upside,” the BSP chief said.

“The results showed that the mean inflation forecast for full year 2022 would rise from 3.5 percent (February survey) to 3.8 percent (March survey),” he added.

Fitch Solutions said the ongoing economic recovery in the Philippines should provide the BSP with more room to normalize its monetary policy over the coming months.

“We note that major central banks in the United States, the United Kingdom, and European Union are turning increasingly hawkish,” the company said. “Should the BSP stand pat as the rest of the central banks tighten monetary policy, a narrowing of real interest rate differentials could lead to hot money outflows and downside volatility for the peso, particularly given weakening risk sentiment globally.”

Diokno said inflation in the Philippines was “clearly” more manageable than in some advanced and emerging economies, which are more affected by higher prices of energy and other commodities.

“But the Philippines does not face the labor tightness and the elevated asset prices that most developed countries are facing,” Diokno said. “Consequently, the Philippines’ response need not necessarily mimic the responses of other countries.” INQ