‘Because the best man for the job is a woman’

In a historically male-dominated industry like real estate, women continue to rise up and prove themselves to be capable. It is through example, encouragement and pioneering work that the powerful women in real estate have helped exact change and pave the way for younger generations to pursue their own passions in this industry as well.

From retail, mass housing, architecture, to construction and interior design, here are some of the women who have made a mark in the Philippine real estate landscape. 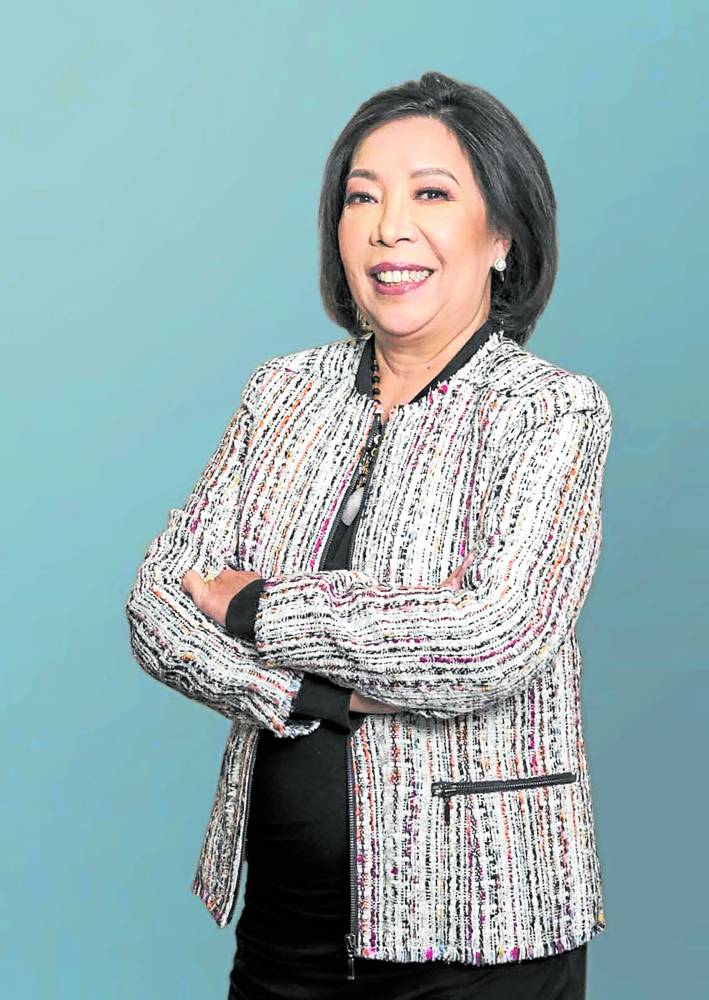 Rosemarie Bosch-Ong is building a brighter future for the local retail industry. As president of the Philippine Retailers Association (PRA), Ong led the group and its more than 400 member-companies throughout the pandemic—one of the most difficult times faced by businesses in recent history. Over the last two years, the PRA under her strong leadership had rolled out programs and webinars to provide timely help for local retailers reeling from the crisis. She also actively sought for support from the government to help protect retailers.

Besides her exceptional work at PRA, Ong’s own success story easily inspires young women to pursue their dreams. Starting out in 1984 as a purchasing manager at Wilcon Depot, she worked her way up the corporate ladder, leading and inspiring in an industry dominated by men. Today, she is best known for her exceptional contributions in Wilcon Depot as its senior executive vice president and COO, for having played a key role in the growth of a company that has more than 4,000 employees, as well as for her prowess and fortitude. 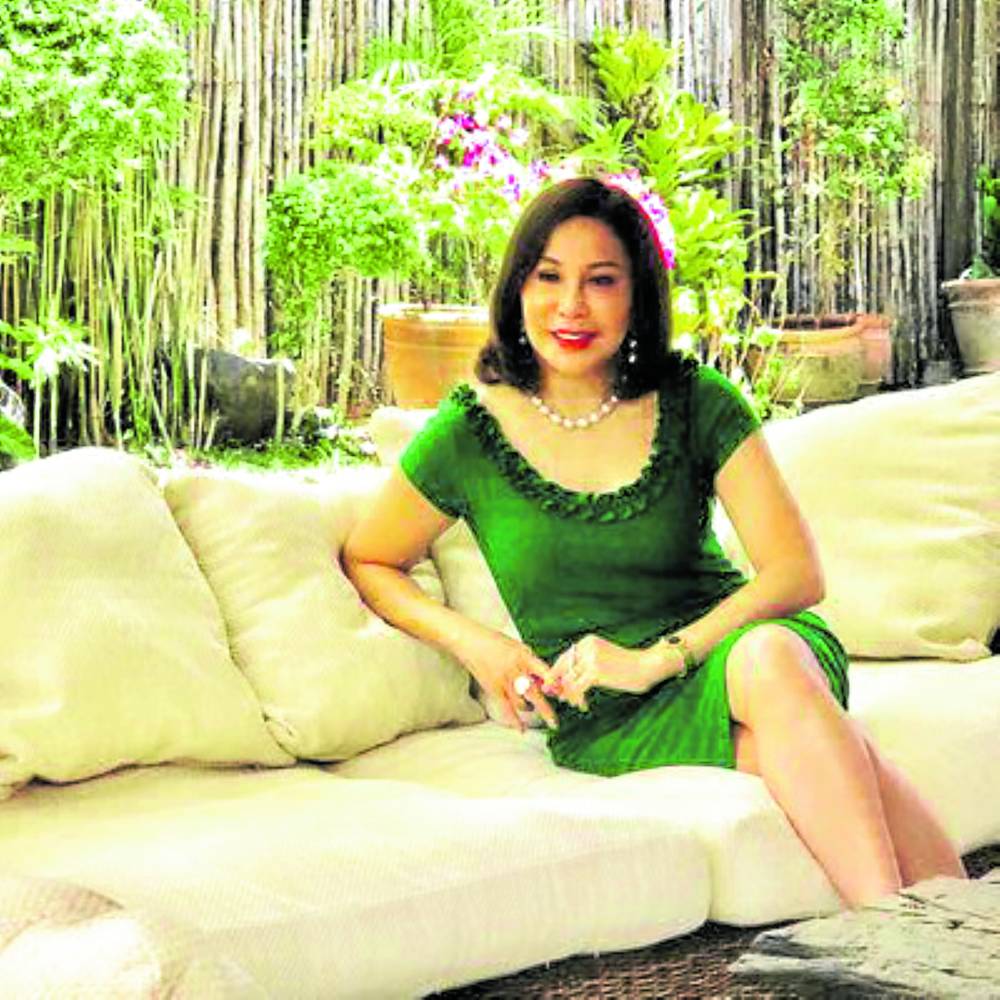 Emma Imperial is the lady behind the first solar-powered low cost housing community in the Philippines.

Through Imperial Homes Corp. (IHC), Imperial made solar power more affordable and accessible, enabling many Filipinos to benefit from clean, sustainable energy in their communities. On top of this, the homes are also built using a pre-cast technology offering a 100-year material lifespan. These homes are said to be earthquake- and fire-resistant as well.

Through these solar powered communities, IHC became the first company to achieve the IFC’s EDGE certifications in the Philippines for its housing projects in Batangas. Today, IHC has built over 20,000 homes and was awarded the ACES Awards for Responsible SMEs in Asia. 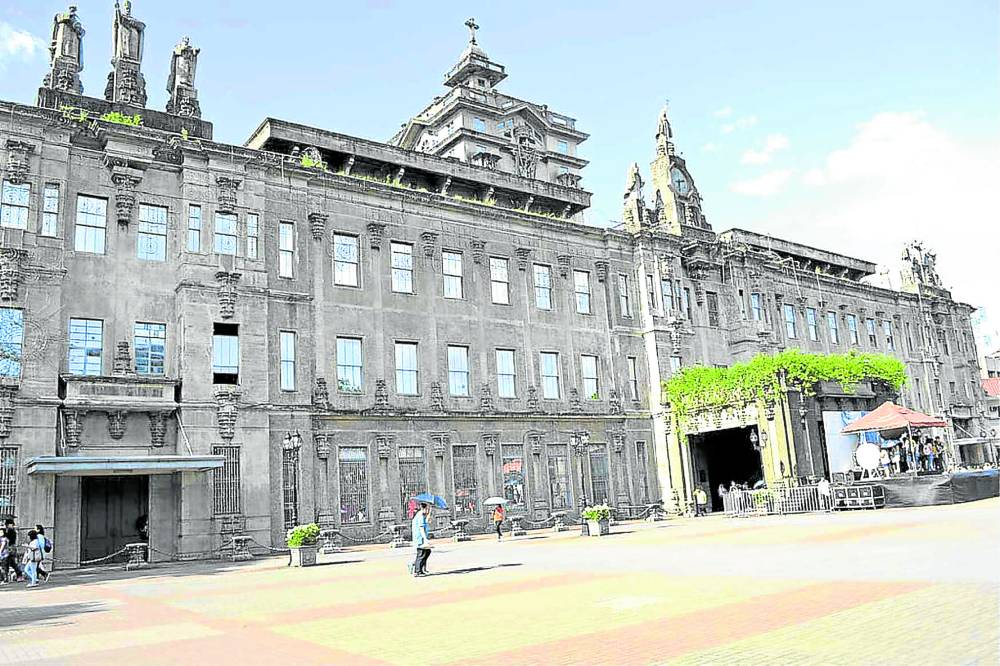 One of the first female licensed architects in the Philippines and in Asia, Aida Cruz-Del Rosario set a precedent for future generations when she entered the College of Architecture at the University of Santo Tomas. In 1974, she became the college’s first female graduate and even placed 7th in the licensure exam.

At a time when women were barely seen in the field of architecture, Cruz-Del Rosario pursued what she truly wanted and broke barriers. Partnering with her engineer husband Jose del Rosario, she designed and constructed multiple projects across the country. Some of her notable works include the early campus of the University of Baguio and several houses in the City of Pines. 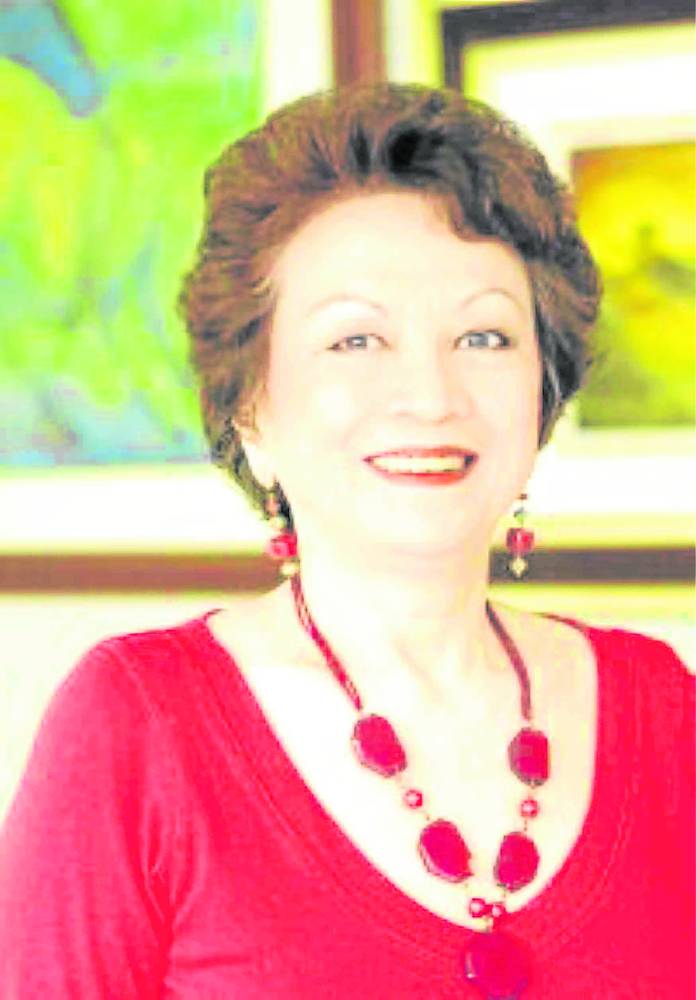 She studied architecture at the University of Santo Tomas but chose landscaping as her design medium. After graduating from the University of California, Berkeley with a master’s degree in landscape architecture, she established Dolly Q. Perez and Associates in 1966. It later became Total Designs Atelier Inc., solidifying her place in a field that was still relatively young in the Philippines at the time.

Her works include Rizal Park, Libingan ng mga Bayani, Dambana ng Kagitingan in Bataan, and over 200 residential gardens. She trained younger generations of students on landscape design through her teachings and apprenticeships in the University of the Philippines-Diliman. Today, landscape architecture is already a recognized profession in the country thanks to pioneers in the field like Perez. 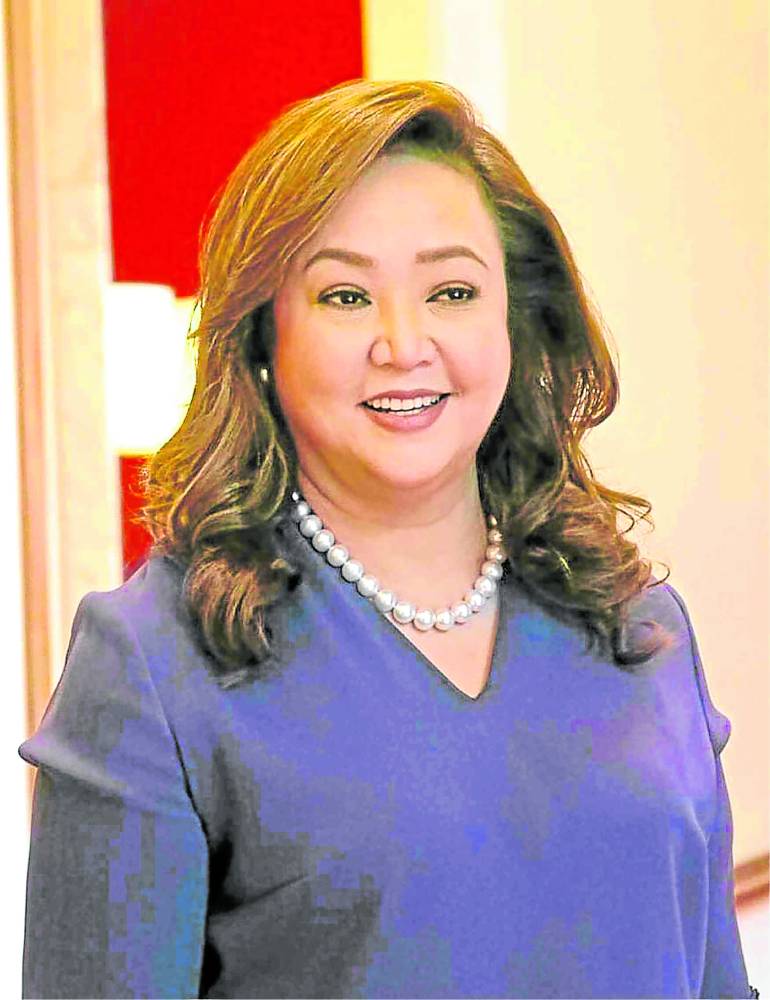 Alice Eduardo, president and CEO of Sta. Elena Construction and Development Corp., was dubbed a “woman of steel” for a reason. It was through sheer grit that she was able to build the construction firm, now a multibillion-dollar company, from the ground up, as a woman who started with no background in engineering.

Traditionally a male-led industry, construction and engineering have always been close to Eduardo’s heart. In college, she wanted to pursue engineering but was not allowed by her parents who wanted her to go into law or medicine. She went into business administration instead, and graduated with that degree from the University of Santo Tomas. While helping out in the family business, a chance encounter with a client led her to dabble in the construction business.

Through hard work and firm relationships, she and her team soon handled local and international clients including the SM Mall of Asia and other SM malls. Her portfolio also included subcontract work for infrastructure projects like bridges from Ilocos to Pangasinan, NLEx and SCTEx, and natural gas-fired power plants. 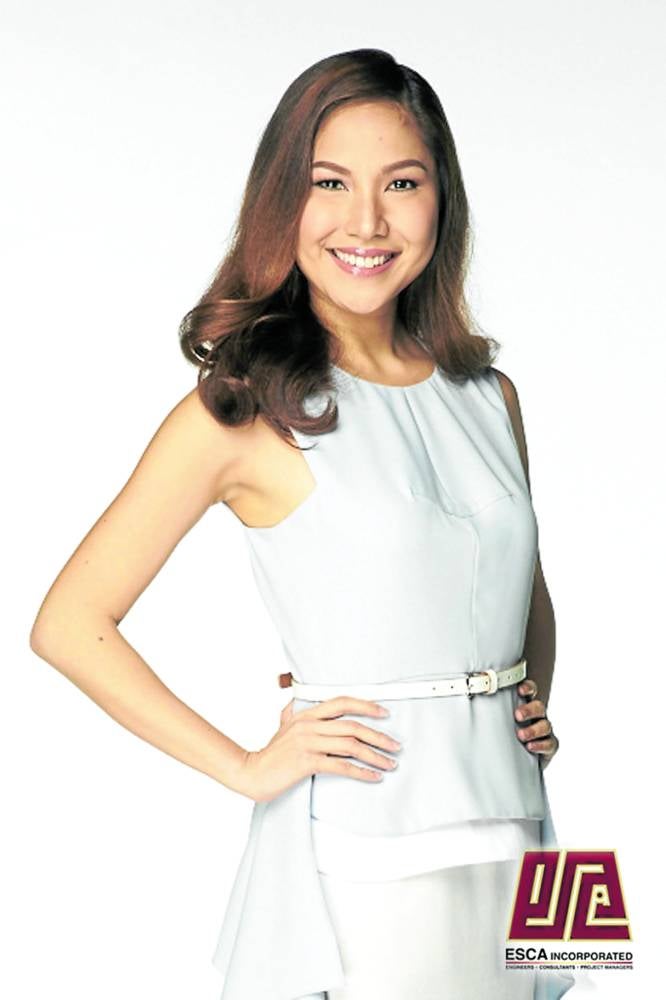 As the first-ever female chair of the Urban Land Institute Philippines, one of the world’s oldest and largest networks of cross-disciplinary real estate and land use experts, Jean Jacquelyn De Castro is changing structures in the engineering and construction fields.

Today, the CEO of ESCA Inc. has since been breaking barriers since the start of her career, as she leads the company’s operations, business development and administration. 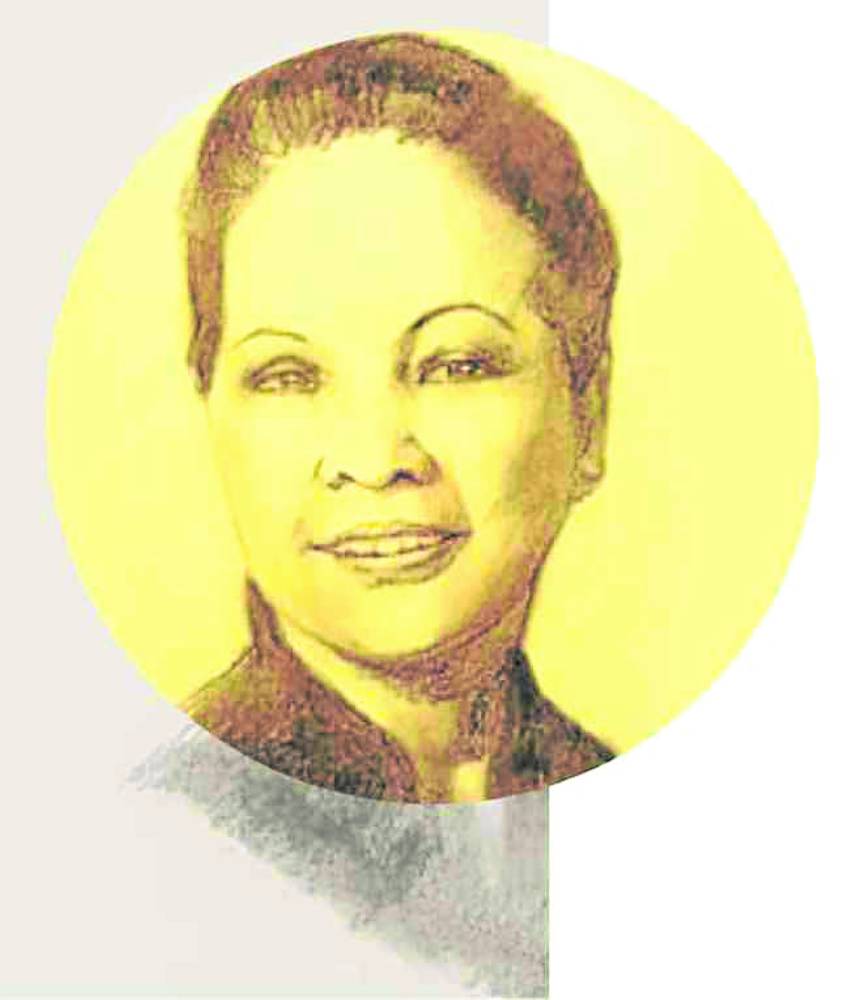 One of the pioneers of interior design in the Philippines, Edith Oliveros, fondly called “La Doyene” by her students, was known for her contemporary design with a flair for tropical elements and Filipino style.

She graduated from the Philippine Women’s University with a home economics degree, but because of her passion for design, she eventually pursued a master’s of science degree in interior design at Drexel University in Philadelphia, Pennsylvania. When she returned to the Philippines, she started taking on young female apprentices and eventually helped establish Philippine School of Interior Design.

Among her most recognized works are the interiors of Admiral Hotel and the restoration of the Metropolitan Theater Manila. She also co-wrote several books, including “Design in the Home” (1993) and “Interior Design in the Philippines” (2013).