Development Academy of the Philippines no longer a GOCC | Inquirer Business

Development Academy of the Philippines no longer a GOCC 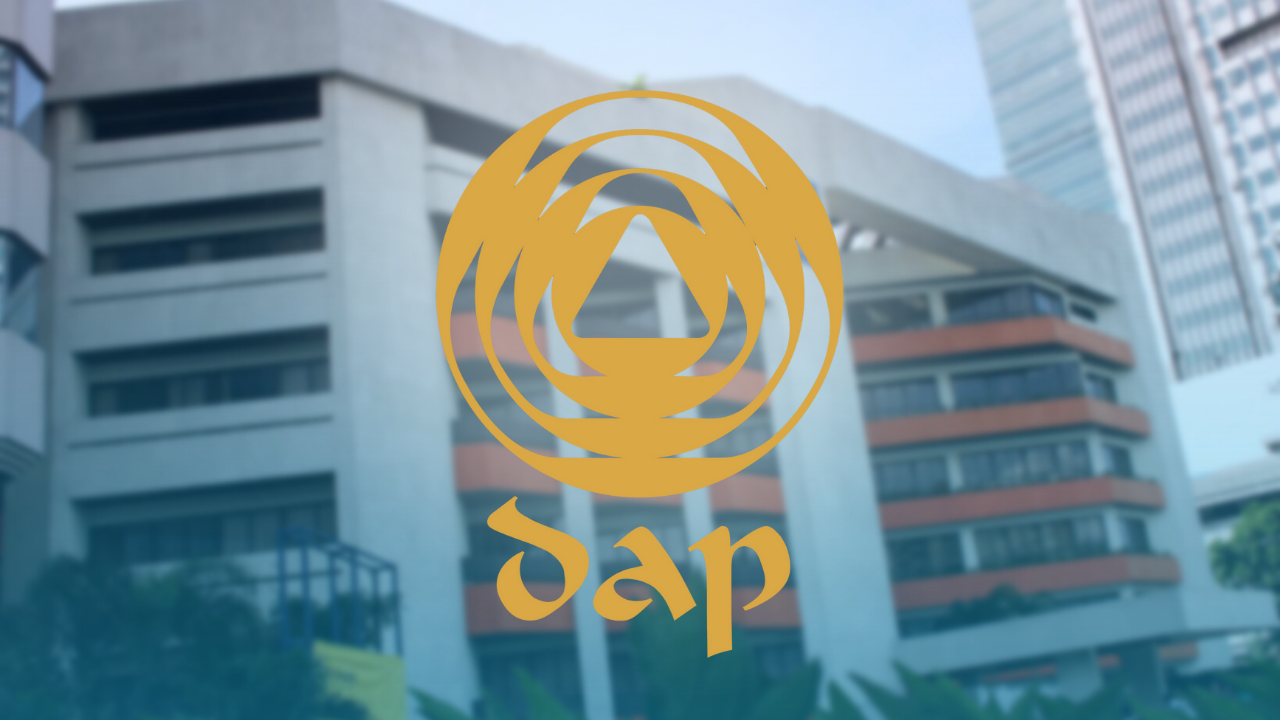 Development Academy of the Philippines | INQUIRER.net

MANILA, Philippines—The Development Academy of the Philippines (DAP) is no longer considered a state-run corporation, hence would lose national government support such as subsidy, net lending and equity infusion.

But the Governance Commission for Government Owned or Controlled Corporations (GCG) said DAP remained a public higher education institution (HEI), so it would be budgeted alongside other state universities and colleges (SUCs) being overseen by the Commission on Higher Education (CHEd).

The GCG noted that DAP was established as a corporate body in 1973 — just months after the declaration of martial law by the late dictator Ferdinand Marcos, DAP noted on its website. As such, it had been included on the list of government-owned and/or -controlled corporations (GOCCs) under the GCG’s supervision over a decade ago.

However, with the passage in 2017 of RA 10931—the Universal Access to Quality Tertiary Education Act—providing free tuition in SUCs, the GCG deemed it proper to classify DAP as an educational institution rather than a GOCC.

Citing a Department of Justice (DOJ) opinion in 1992, the GCG said “education is one of the fields that may be entered into by DAP in the pursuit of its broad objectives.” CHEd in 2014 also certified DAP as an HEI, hence it “should be considered as an SUC excluded from the coverage of RA 10149,” the GCG said.

The GCG recommends the closure of dormant and non-performing GOCCs, while also classifying some state-run corporations as inactive or non-operational.

Last year, the total subsidies given by the national government to GOCCs fell by almost a fifth to P184.8 billion from the record-high P229 billion in 2020.