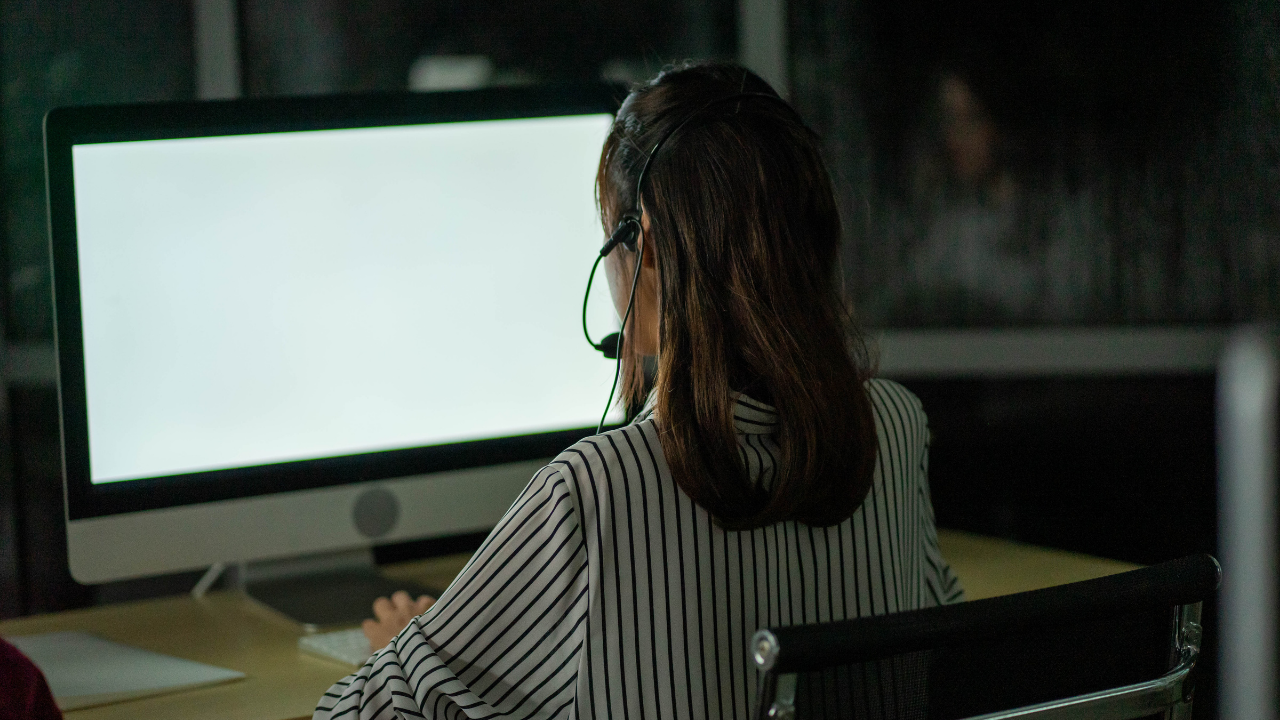 MANILA, Philippines—It would ultimately be up to business process outsourcing (BPO) firms if they wanted their current work-from-home operations to continue, but they can’t enjoy tax perks if registered with investment promotion agencies (IPAs), the Department of Finance (DOF) said.

“No one is prohibiting them or impinging on their management prerogative to continue implementing their work-from-home setups,” said Dominguez in a statement late Tuesday (March 22).

But Dominguez said IPA-registered BPO players that will decide to allow employees to prolong working from home “must give up the tax incentives they currently enjoy because the law is clear on this.”

Dominguez pointed to Section 309 of the Tax Code, which listed down the contractual obligations of BPO firms which had been given income tax holiday (ITH) and other fiscal perks by IPAs like the Philippine Economic Zone Authority (Peza).

Last year, the FIRB allowed the BPO industry to continue work-from-home operations, without touching their tax incentives, until March 31 of this year.

But starting April 1, BPO companies will lose fiscal perks, as mandated by the Tax Code, if workers didn’t report on site. The FIRB had thumbed down the BPO sector’s plea to extend work-from-home setups while continuing to enjoy tax exemptions until September.

Also, Dominguez said “the increasing vaccination rate of Filipinos nationwide now allows companies to undertake safe measures to let their employees physically report for work in their respective offices, especially if their workplaces are in alert level 1 areas.” He said all government offices, for instance, were already operating with 100 percent of their workers in the office.

Dominguez said BPOs resuming operations in their offices “would be helping not only the economy recover, but also MSMEs that provide support to these companies, such as convenience stores, food and service providers, and transport services in the respective ecozones’ vicinity.”

“We hope that IT-BPM companies registered with the IPAs can support us in this whole-of-nation effort of helping Filipinos recover from the pandemic and easing the impact on them of the current crisis,” he said.

President Rodrigo Duterte’s economic team had been pushing to place the entire country under the lowest alert level 1, if not the proposed alert level “zero” dismantling all pandemic restrictions, to reopen more productive sectors and shield the domestic economy from indirect, spillover impacts of Vladimir Putin’s war to obliterate Ukraine.

The Bureau of Internal Revenue (BIR) had already been tasked to with collecting monthly income tax from BPO firms whose workforce will fall short of the full-capacity requirement starting next month.