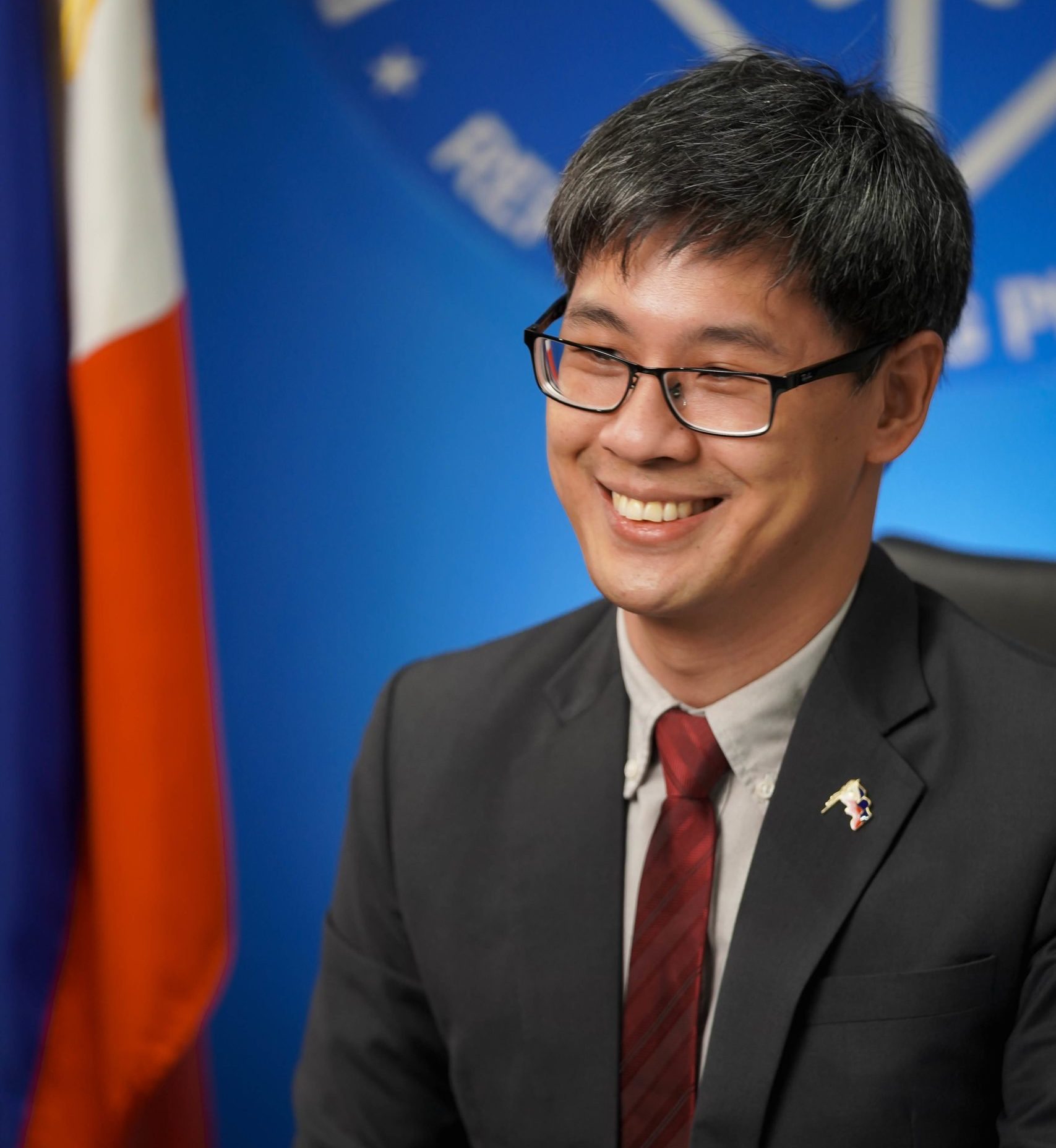 MANILA, Philippines—With amendments to the antiquated Public Service Act now a law and expected to dismantle monopolies, President Rodrigo Duterte’s trio of economic liberalization bills have been completed and, through more foreign investment inflows, would protect the Philippine economy from spillover impacts of Vladimir Putin’s invasion of Ukraine, the Philippines’ chief economist said on Tuesday (March 22).

In lieu of amending restrictions against foreign investors enshrined in the 1987 Constitution, which would take time to amend given resistance to Charter change, the economic team had instead pushed to amend the Commonwealth-era Public Service Act as well as Foreign Investments and Retail Trade Liberalization laws to allow further opening of some sectors to more foreign participation.

“The enactment of the amendments to the Public Service Act completes the administration’s economic liberalization reforms to increase the country’s competitiveness and create more and better jobs,” said Socioeconomic Planning Secretary Karl Kendrick Chua in a statement.

“The completion of the economic liberalization bills will revitalize our economy and encourage more investments and innovation as we continue to recover from the COVID-19 pandemic,” he said.

“The measures will also strengthen our domestic economy against external shocks, such as the Russia-Ukraine crisis,” Chua added.

“This reform will help bring in more foreign investments and improve services, especially in transport and telecommunications where we are lagging behind,” according to Chua.

“This will benefit all Filipinos through better quality goods and services at lower prices and more meaningful job prospects,” said Chua, who heads the state planning agency National Economic and Development Authority (Neda).

According to Neda, the amended law “limits the coverage of public utilities to key sectors that will be subject to the 60-40 percent foreign equity limitation; in general, these are sectors considered as natural monopolies where a single firm can serve the market at lower costs than having two or more firms.”

Neda assured that the amended Public Service Act has safeguards “to protect the country against national security concerns.”

“First, the power of the President to suspend or prohibit any investments in a public service in the interest of national security upon the review, evaluation, and recommendation of the relevant government agency,” Neda said.

“Second, the provision on restrictions on investments by foreign state-owned enterprises (SOE) prevents a foreign SOE from owning capital stock in a public utility or critical infrastructure,” Neda noted.

“Lastly, the performance audit provision mandates the conduct of an independent evaluation to monitor a firm’s cost and quality of services to the public,” Neda added.

Last month, Finance Secretary Carlos Dominguez III told American businessmen that amendments to the Public Service Act “provided a clearer definition of the terms public services and public utilities” such that “it will open up public services to 100-percent foreign ownership, and retain public utilities as majority Filipino-owned, subject to the 60-40 ownership rule” in the Philippine Constitution.

Dominguez had urged “experienced and strategic investors in the United States to bring their capital into our country, especially in the fields of telecommunications; media; and private transportation vehicles.”

Prior to the Public Service Act amendments, foreigners had been barred from investing in or funding mass media in the Philippines.