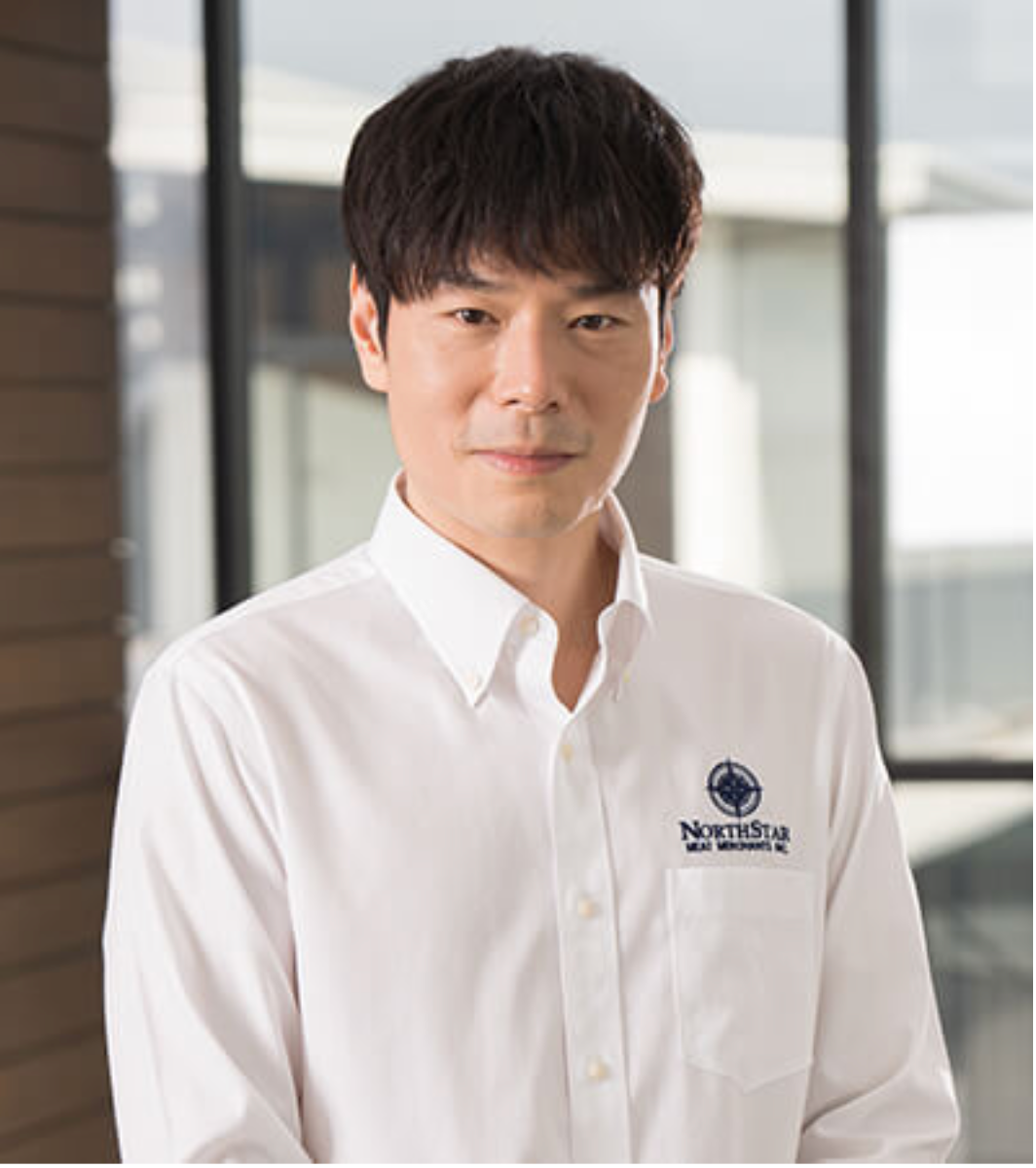 Now 42 years old, Ng is ready to list North Star Meat Merchants Inc. via a P4.5 billion initial public offering (IPO) in June this year to finance its expansion and transform the company into the “cold chain backbone of the Philippines.”

North Star is the major supplier of fresh meat products to the Sy family’s vast chain of supermarkets under the SM Group. SM Bonus meats, for one, have been supplied by the company for over 15 years, its IPO prospectus dated March 17 showed.

“North Star believes that it is well-positioned to take advantage of a young and growing meat consuming population. An increase in purchasing power translates to an increase in meat consumption per capita,” Ng, North Star chair and CEO, said in a separate statement on Tuesday (March 22).

According to the prospectus, North Star plans to sell 360 million “primary” common shares at up to P10 to raise P3.6 billion.

Only the money raised from the primary offer would be used for North Star’s expansion.

This will also include adding capacity at its main integrated plant in Bulacan, thus cutting its reliance on outsourced cold chain providers, and to build new facilities in areas such as Palawan, Bicol, Iloilo, Bohol, and Ilocos to reach new markets.

North Star operates three cold chain facilities (two in Bulacan and one in Cebu ) with a combined capacity of about 8.1 million kilograms that help serve 360 meat concessions and over 1,250 stores and outlets nationwide.

Its mobile refrigerators, or reefer vans, can deliver up to 120,000 kg of meat daily. Operations are also supported by over 2,200 butchers.

A market leader in pork and beef, North Star also wants to expand to processed meats, frozen vegetables and french fries. Other fresh items would include chicken and seafood, its prospectus showed.

Eduardo Francisco, president of BDO Capital, said he was confident the IPO would generate “strong interest” given the company’s focus on food and its strong ties with the SM Group.

“I think many if not most of the investors would be surprised to note that they have actually been consuming North Star’s various fresh and frozen meat products when doing their grocery shopping or dining at certain restaurants and food establishments.”, Francisco said in the same statement.

North Star, which is offering 25 percent of its shares to outside investors, would be valued at P18 billion at the indicative offer price.