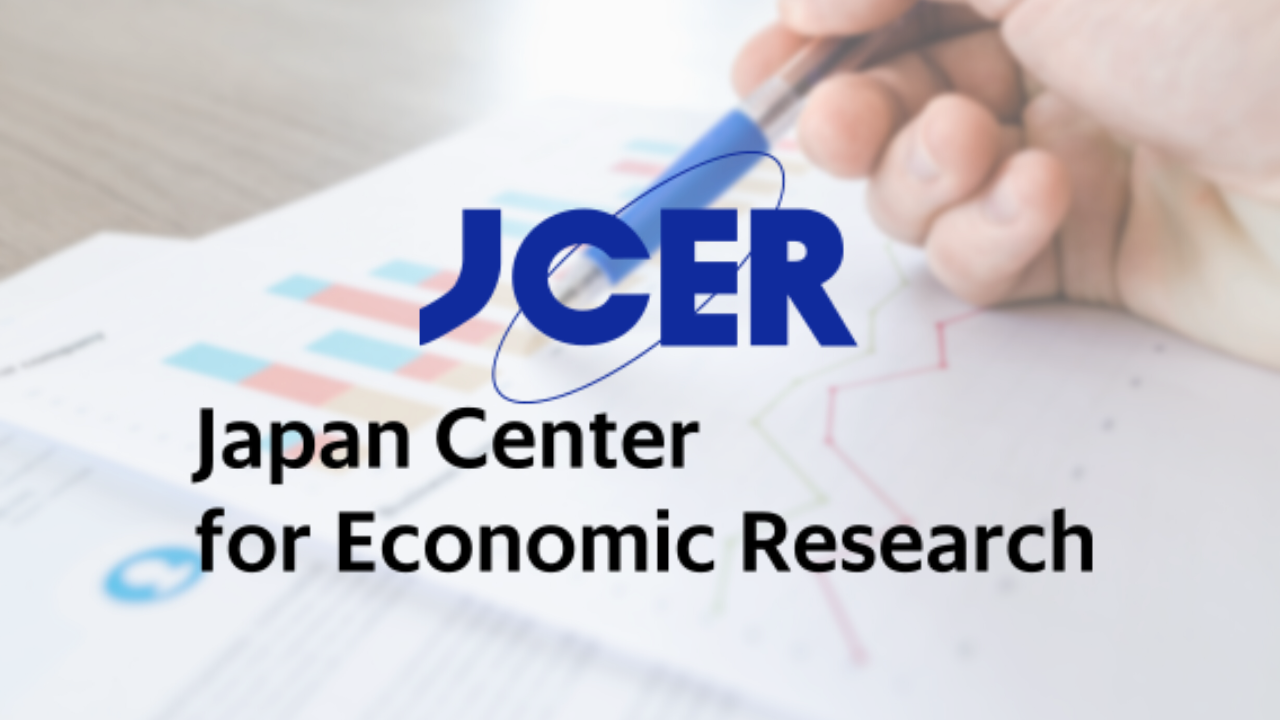 It will not help that some food items—like pork, fish and vegetables—would likely fall short of demand this year, such that the state planning agency National Economic and Development Authority (Neda) sought to extend importation until yearend to raise supply and keep prices in check.

In a March 17 report, JCER slightly reduced from 7 percent previously its gross domestic product (GDP) growth estimate for the Philippines, which is now below the government’s 7 to 9 percent target for 2022. But for 2023, JCER upgraded its Philippine outlook to 5.6-percent growth from 4.9 percent previously, although still lower than the government’s 6 to 7 percent goal.

“Rapid increases in energy prices will negatively affect private consumption in Thailand and the Philippines, whose energy self-sufficiency ratios are low,” JCER said.

The Philippines is a net importer of fuel, meaning there’s barely any local production of oil and making the country vulnerable to skyrocketing global prices as Putin continues his quest to conquer Ukraine.

The team also sought to lower import tariffs on some food items even as they thumbed down the suspension of oil excise to avoid government revenue losses.

In a report on Friday (March 18), Neda said risks to inflation this year “lean to the upside, mainly from supply issues in key food commodities, and the impact of increasing oil prices on transport fares.”

As far as food items were concerned, Neda said there were ample, if not surpluses, in supplies of chicken, highland vegetables, and rice. However, Neda said local production of lowland vegetables this year would yield 1.3 million metric tons (MT) or nearly 20-percent short of domestic demand.

Pork supply would have a 120,900-MT deficit as only less than 40 percent of the minimum access volume (MAV)-plus for imports had been utilized, citing the Department of Agriculture’s (DA) latest estimates.

Lack of fish may hit in the first quarter of 2022 due to the closed fishing season and impact of Super Typhoon Odette, Neda said. Yellow corn would also be short in supply between July of 2021 and June of 2022 “but this will be largely filled up by importation of feed wheat and corn,” according to Neda.

It said while the Philippines import of wheat from Ukraine and Russia in 2020 was just 8 to 10 percent of total and no corn was imported from the two countries, “the indirect impact through higher prices may be more substantial.” Wheat prices went up 14 percent since Feb. 24, the day Putin unleashed his terroristic war on Ukraine.

“The DA can consult with importers to determine reasons for the MAV-plus underutilization, and continue to distribute more imported meat to targeted areas outside of NCR [the National Capital Region],” said Neda.

“Aside from this, more timely unloading of pork stocks from cold storage is needed,” Neda said.

It said as of the third week of February 2022, the average stock of frozen pork continued to fall since November 2021 although higher than in 2019.

Neda said the DA had already issued two certificates of necessity to import (CNI) for a maximum of 120,000 metric tons of fish to be imported and supplied to wet markets until the first quarter of 2022.

“The new CNI also includes an additional provision that requires imported fish to be immediately disposed of within 20 days upon arrival to address the low disposal rate under the previous CNI,” Neda said.

But Neda said as of end-February, only 45,100 MT of fish imports had been issued entry permits and merely 42,500 MT was already delivered to Navotas fish port.

“Hence, the DA should facilitate the immediate distribution of imported fish under the CNI issued during the previous quarter to ensure sufficient supply in the market,” Neda said.

This week, Socioeconomic Planning Secretary and Neda chief Karl Kendrick Chua also cautioned against public transport fare and wage hikes to mitigate high fuel prices, saying that doing so would jack up inflation to 5.1 percent this year and spread the impact across the bigger population instead of just the most badly hit sectors already being granted with subsidies.

Chua said raising the minimum jeepney fare by P1.25 to P10.25 from P9 at present, as sought by transport groups, would add 0.4 percentage point (ppt) to inflation. The proposed P39-increase in daily minimum wage in Metro Manila to P576 from the current P537, meanwhile, would push headline inflation higher by 1 ppt, he said.

If added to the Bangko Sentral ng Pilipinas’ (BSP) pre-Putin aggression estimated average inflation rate of 3.7 percent for 2022, these proposed wage and fare adjustments would bring the headline figure to 5.1 percent — higher than the BSP’s 2 to 4 percent target range of manageable price hikes conducive to economic growth.

A 5.1-percent inflation rate meant consumers would need to shell out P105 or an additional P5 for goods and services they bought for only P100 a year ago.