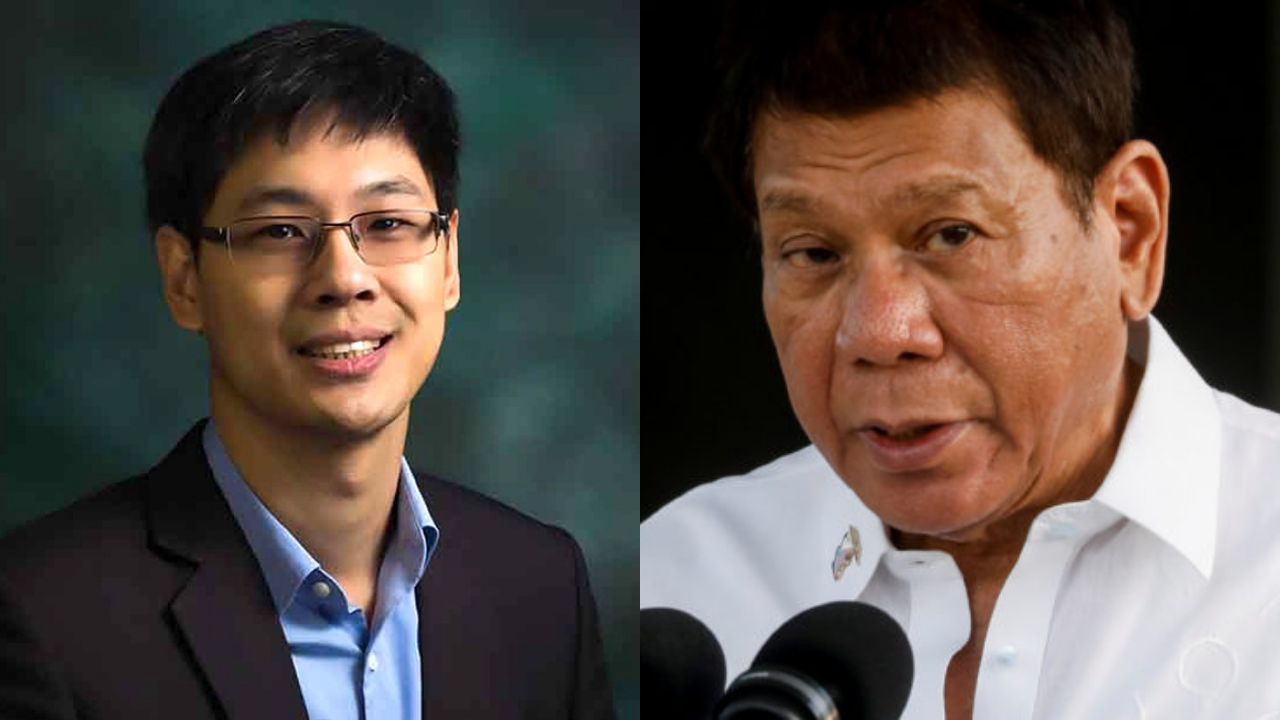 MANILA, Philippines—To save on gas, the country’s chief economist has urged a shorter workweek, possibly starting with government employees.

He said the scheme was implemented in 1990 during the Gulf War and 2008 during a global surge in oil prices.

“And the effect of this is savings. Instead of daily commute this will be just four days,” Chua said. “And this will help in managing the economy,” he said.

Chua later told the Inquirer that he had been pushing for a four-day workweek even before the COVID-19 pandemic. Under the lowest Alert Level 1 restrictions currently covering Metro Manila and many other areas, government offices have already returned to 100-percent or full capacity.

“I also recommend the private sector to do so,” Chua said. He repeated this appeal to members of the Joint Foreign Chambers of the Philippines (JFC) during a meeting on Wednesday (March 16).

The Neda chief said existing rules of the Civil Service Commission (CSC) already allowed alternative work arrangements. In fact, some government agencies, such as the Bangko Sentral ng Pilipinas (BSP), a few years back tried out a four-day workweek.

“Four-day work must be staggered so the office is never closed” during the week, Chua said.

After Chua pitched a shorter workweek to the President, the CSC again started looking into implementing it on a bigger scale, he said.

Chua said individual agencies can already implement four-day workweeks, but implementing it across-the-board in all government agencies may entail a presidential order or memorandum.

For his part, Finance Secretary Carlos Dominguez III said “working 10 hours a day for four days a week is a good idea.”