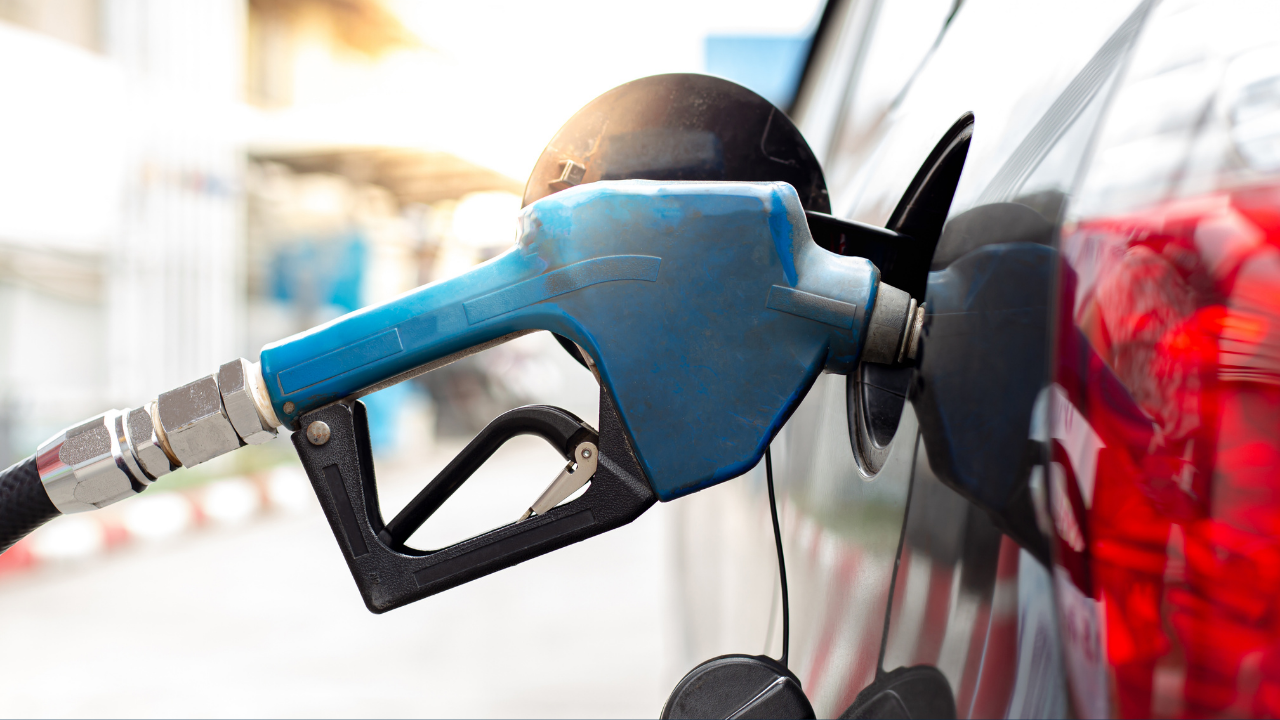 MANILA, Philippines—Oil taxes collected by the government with the help of fuel marking further rose to P384.8 billion as of mid-March, Finance Secretary Carlos Dominguez III said on Tuesday (March 15).

Dominguez said oil import duties and excise since the fuel marking program started in September 2019 until March 11 of this year were generated from a total of 38.3 billion liters of tax-paid products.

To date, the Bureau of Customs (BOC) collected P354.9 billion in tariffs from imported oil while the Bureau of Internal Revenue (BIR) had contributed P29.8 billion in excise as of the end of last year.

Among the 28 companies participating in the fuel marking program, the biggest volume belonged to Petron — 9.3 billion liters or nearly one-fourth of the total.

Before the Tax Reform for Acceleration and Inclusion (TRAIN) Act—which implemented fuel marking—took effect in 2018, government and industry estimates had shown that foregone revenues from smuggled oil were equivalent to over half of actual duties and taxes collected by the BOC and the BIR, or about P27-44 billion annually.