Getting down to business at VisMin | Inquirer Business

Getting down to business at VisMin

As the Philippine economy is seen to shine this year, so are the expectations as well for the real estate markets of Visayas and Mindanao.

Previously, employees flocked to dense urban areas such as Metro Manila for faster commutes to and from work. Given today’s work-from-home and blended working arrangements, the public now has a broader range of residential options.

Developers have been expanding in other key cities and municipalities throughout VisMin. Developers such as Ayala Land Inc. are leading the way in bringing fully integrated estates to VisMin, such as the 26-hectare South Coast City, Iloilo’s Atria Park District, and Misamis Oriental’s Habini Bay. 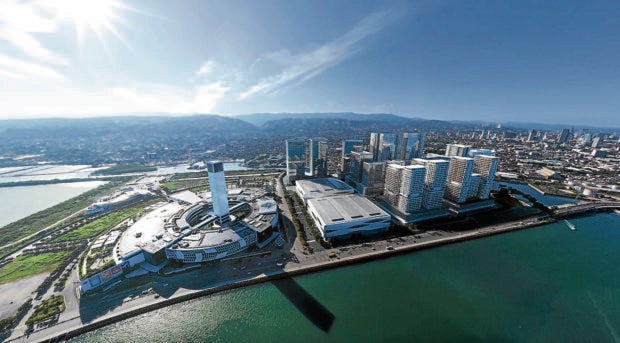 A potential backed by numbers

According to property consultancy firm Colliers, provincial expansions of business process outsourcing (BPO) companies continue amid threats of the Omicron variant and Typhoon Odette. Last year, 20 percent of the overall office transactions in the Philippines took place in provinces, with cities such as Cebu, Davao, Iloilo and Misamis Oriental as the frontrunners.

As businesses resume normal operations and employees return to physical offices, office expansions are just one of the many things to anticipate.

However, a frequently overlooked factor in office expansions is the enormous demand for land.

Metro Manila’s high density urbanization is spreading to the emerging cities of VisMin. This demand is evidenced by the 80 percent increase in annual office transactions in key cities in these two islands last year to 69,000 sqm from only 38,000 sqm in 2020.

VisMin is also expected to claim their place as the country’s residential and tourism hotspots, as domestic tourists flock to destinations here such as Boracay, Chocolate Hills, and the Hinatuan Enchanted River, among others, following the easing of some mobility restrictions. 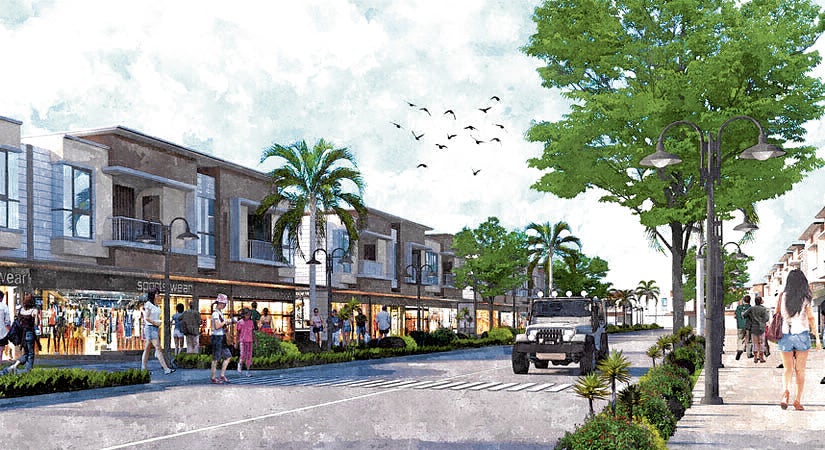 Take the City of Cebu, for example. Despite its bustling retail market as seen in the continued development of super-regional malls, the city’s downtown area, which house some of its oldest retail outlets, remains thriving.

Aside from the retail sector, Information Technology (IT) as well as the offshoring sectors are also booming, primarily due to Cebu’s strategic location and skilled workforce. This situation makes the city’s retail market attractive, with mutual respect for local, national and international players.

Where building up is not the only option

Bacolod City’s residential segment is driven mainly by house-and-lot units, with over 25,000 units compared to only 1,200 condominium units.

Despite the city’s preference for horizontal development, which theoretically consumes more land, the city remains one of the largest retail markets outside Metro Manila. Various BPOs and knowledge process outsourcing (KPO) companies also target the city as a potential expansion site outside the country’s capital. 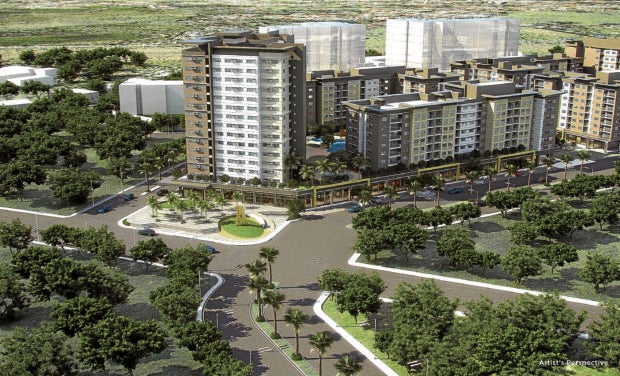 Over the last two years during this pandemic, more and more people have begun considering the possibility of relocating to communities in emerging cities and municipalities in VisMin. It is only a matter of time until real estate developments populate the VisMin islands.

The author (www.ianfulgar.com) assists local and international clients to develop unique landmark property development projects focusing on tourism and leisure and condominium towers, museums, commercial, and mixed-use township developments, all with an eye toward the meta-modern in the next generation of Philippine architecture.