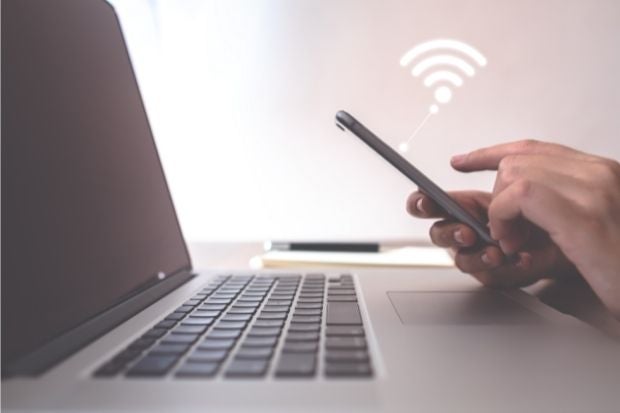 ABS-CBN Corp.’s Sky Cable is mapping out expansion areas for its fiber internet, which is among the group’s remaining revenue drivers after President Duterte and his allies in Congress shuttered its core television broadcasting business two years ago.

“Within our existing franchise areas alone, there is still potential to expand as we have not fully addressed them yet,” Dumalo said in an email to the Inquirer.

Dumalo said Sky was capable of serving nearly two million homes and they could also grow by laying cable lines in new areas.

“We are continuously evaluating new areas outside where we think demand will be strong for broadband. Given our experience, the high potential markets are mostly key urban markets, where strong economic growth is seen in housing, retail and business,” Dumlao said.

Last week, Sky rolled out unlimited broadband plans starting at 20 megabits per second (Mbps) for P999. The company said plans would include free Wi-Fi mesh units that improve coverage and reduce dead spots inside a house.

ABS-CBN earlier said it would focus on businesses that do not require a franchise.

In July 10, 2020, the administration’s allies in the House of Representatives voted to kill ABS-CBN’s franchise renewal, following through with Mr. Duterte’s earlier threats.

Despite the shutdown, ABS-CBN continued to air on online platforms, pay television and through airtime leasing agreements with other TV broadcast companies.

It controls equipment, land assets, such as its sprawling headquarters in Quezon City, and a vast library of content, including popular movies and TV shows.