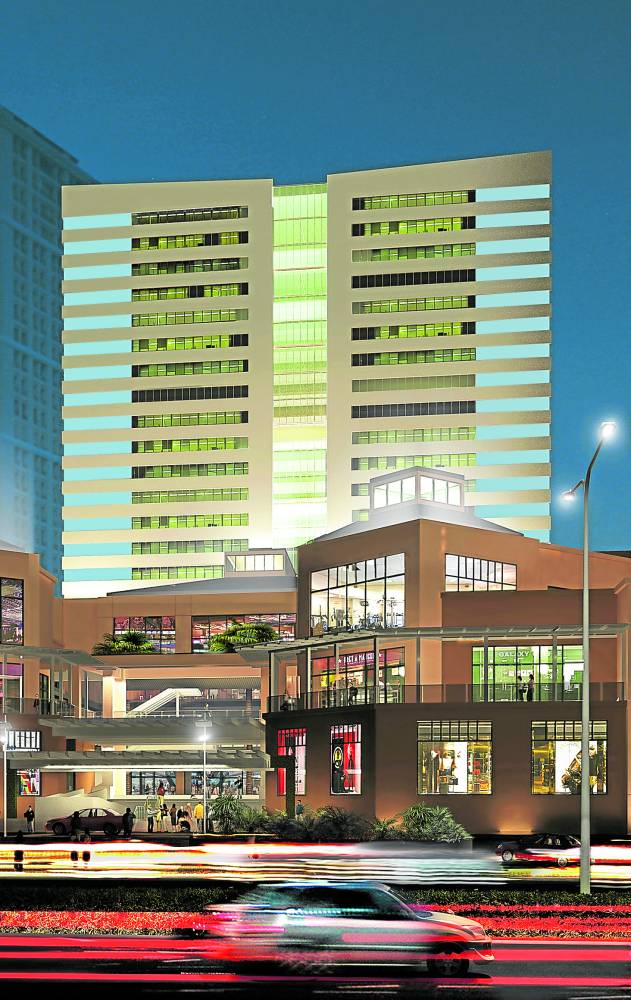 Ayala Land’s The 30th mall is one of the original assets in AREIT’s portfolio, which is set to grow further this year. —CONTRIBUTED PHOTO

AREIT unveiled a second property-for-share swap with ALI that will further boost to P64 billion its assets under management (AUM), marking a 213 percent increase since this REIT went public in August 2020.

In exchange for the assets, AREIT will issue 252.14 million new common shares to ALI, as validated by a third-party fairness opinion. This is seen to ultimately maintain ALI’s stake in AREIT at 60-67 percent, in line with the minimum public ownership of 33 percent required by the REIT regulations.

“We are focused on delivering our commitment to grow our assets, diversify our geographic and tenant base and create more shareholder value with increasing dividends and price appreciation. With this new asset infusion, we foresee AREIT’s dividend per share to increase, in addition to the recently concluded asset infusions last year,” AREIT president and CEO Carol Mills said in a press statement on Friday.

The six buildings are eBloc Towers 1 to 4 located at the Cebu IT Park as well as ACC Tower and Tech Tower located at Ayala Center Cebu. The office buildings have a total gross leasable area of 124,299 square meters with an overall occupancy rate of 97 percent, leased by major business process outsourcing (BPO) firms.

The new batch of asset infusions are subject to the approval of AREIT shareholders at the annual meeting this April 21. It will also be subject to clearance by pertinent regulatory bodies.

ALI and AREIT are targeting to complete the new asset swap within the year.

Since its initial public offering (IPO), AREIT has delivered a sum of 92 percent total shareholder return from dividend yield and price appreciation.

On Feb. 24, AREIT’s board approved the declaration of dividends of P0.47 per share for the fourth quarter of 2021, to be distributed on March 25 to stockholders on record as of March 11 this year.

AREIT’s dividend per share increased from P0.44 in the third quarter to P0.47 in the fourth quarter after concluding its first asset-share swap of P15 billion last October 2021.

AREIT’s full-year dividends from its 2021 income summed up to P1.77 per share, up by 34 percent from 2020 and 12 percent higher than its REIT plan projection during the IPO.

With this prospective infusion of Cebu assets, AREIT expects its dividend per share to increase further.