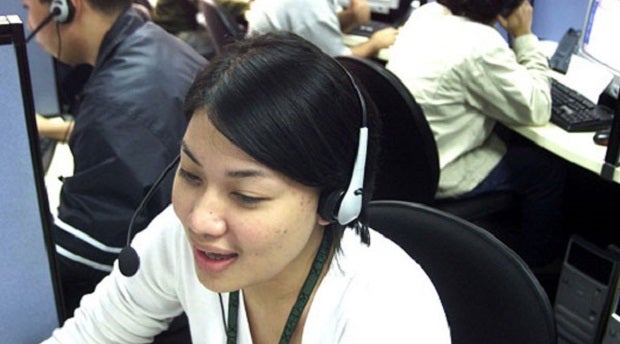 MANILA, Philippines—The interagency body overseeing the grant of tax perks to investors has thumbed down the plea from business process outsourcing (BPO) companies to continue the bulk of their operations through employees working-from-home (WFH) for six more months.

Finance Secretary Carlos Dominguez III, who chairs the Fiscal Incentives Review Board (FIRB), said in a statement on Wednesday (March 9) that the work-from-home arrangement—allowed at the height of COVID-19 infection surges—had been “only a time-bound temporary measure.”

“Given the increasing vaccination rate of Filipinos nationwide, we can now undertake safe measures for physical reporting of employees, including those working in the IT-BPM [information technology-business process management] firms operating within ecozones and freeports,” Dominguez said.

As part of further economic reopening to resume more productive activities, the government had encouraged on-site work under Alert Level 1 which would cover 62 percent of the economy.

Dominguez said that “the employees’ return to the office would provide more opportunities and pave the way for the recovery of local micro, small, and medium enterprises (MSMEs) that depend on IT-BPM employees for their livelihood.”

A resolution issued by the FIRB in September 2021 allowed work-from-home setups for up to 90 percent of BPO firms’ workers until March 31, 2022, in consideration of the prolonged fight against COVID-19. But the FIRB, during its Feb. 21 meeting, denied the request of BPO industry players to extend work-from-home arrangements beyond the end of this month.

The FIRB had warned of removing the tax-exempt incentives being enjoyed by BPOs that would not comply, arguing that the companies’ registration with investment promotion agencies (IPAs) required occupancy of their physical locations.

The Information Technology and Business Process Association of the Philippines (IBPAP) had wanted work-from-home for some employees to stay until September, so they could first adjust following two years of functioning under that setup.

In a separate development, the FIRB said it rejected the request to lift the moratorium on developing additional economic zones within the National Capital Region (NCR).

“The board stood firm on the Duterte administration’s thrust to increase investments outside Metro Manila, and emphasized that Administrative Order (AO) No. 18 still complements the government’s strategies and policies on rural development, aligned with the objectives of the Corporate Recovery and Tax Incentives for Enterprises (CREATE) Act,” the FIRB said.

The FIRB was formed by the CREATE law to review the grant of tax incentives, which in the past had resulted in billions of pesos in foregone revenues for the government. At the same time, the FIRB can recommend to the President the grant of hefty fiscal perks to elephant-sized investments generating more jobs and value-added to the economy.