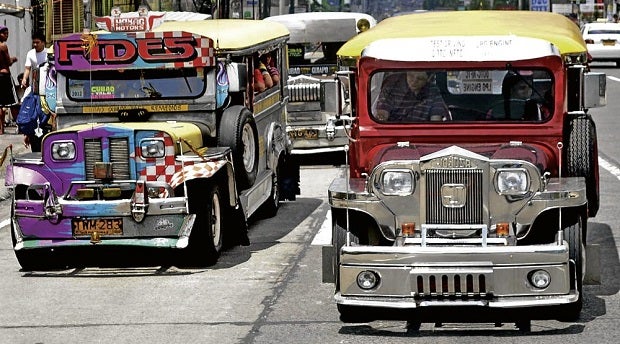 MANILA, Philippines—The government will tap excess revenues for the additional P2.5 billion in fuel subsidies that the economic team proposed to President Rodrigo Duterte be given away as relief amid a tsunami of oil prices.

DOTr’s attached agency—Land Transportation Franchising and Regulatory Board (LTFRB)—will distribute fuel vouchers to 377,000 PUV drivers. Budget Undersecretary Rolando Toledo told a House hearing last Monday (March 7) that the DOTr has until this week to comply with all requirements.

“We will double the subsidy, and the first tranche will be given in March, and the second tranche in April,” Chua said.

Chua added that the economic team wanted to more than double the amount of fuel vouchers for agricultural producers to P1.1 billion, across two tranches to be granted this month and next month.

“By that time, we will have additional revenues to fund these subsidies,” the Neda chief said.

National Treasurer Rosalia de Leon on Tuesday confirmed that revenue collections would likely exceed the program by the time additional fuel subsidies needed to be disbursed. “I understand that extra fuel subsidies will be in April. We have the excess revenues by then to finance,” she said.

De Leon did not say where these expected excess revenues would come from.

On top of fuel subsidies, Chua told Duterte that the government will continue working with private firms to sustain the promotional 1 to 4-peso per liter discount being offered by oil companies to PUVs like jeepneys.

The government also plans to jack up the country’s petroleum buffer stock to 45 days from 30 days at present, Chua said, although he told the President that doing so needed an enabling law emanating from Congress.