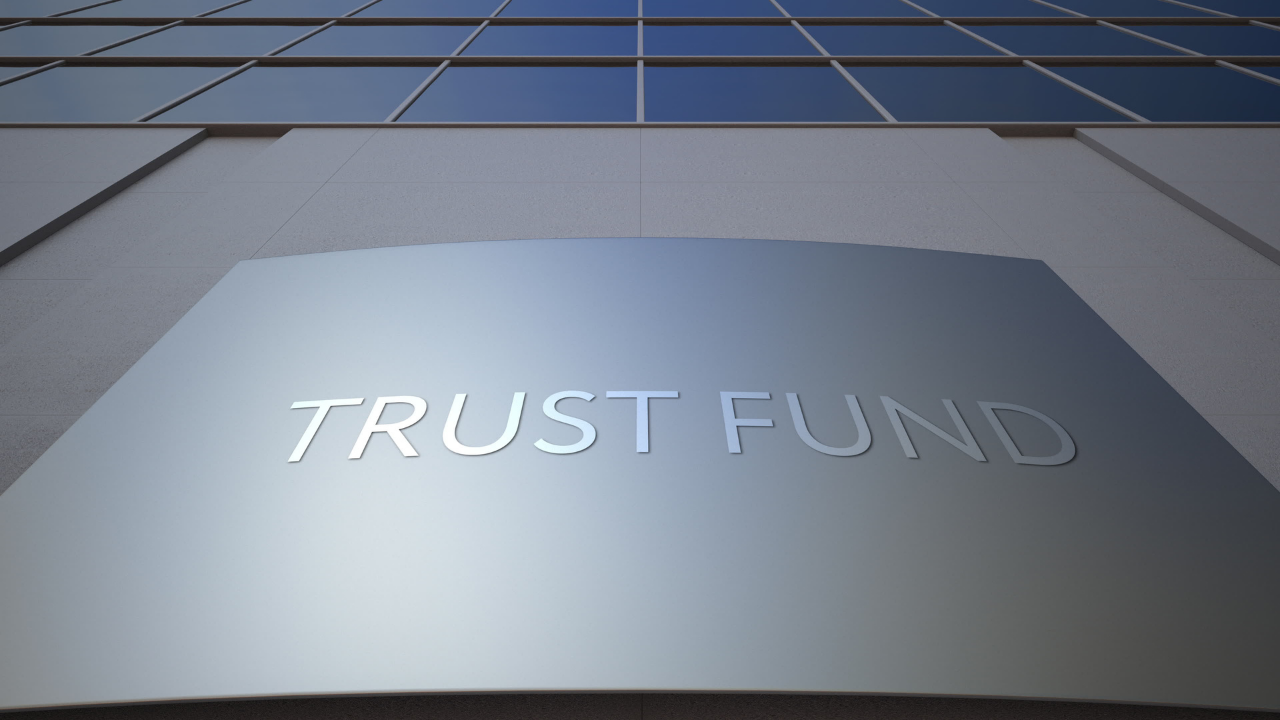 MANILA, Philippines—Pre-need firm Eternal Plans Inc. has been placed under conservatorship by the Insurance Commission (IC) due to its deficient trust fund.

Eternal Plans was under conservatorship since Jan. 20 due to its “continuing inability or unwillingness to comply” with the regulator’s order late last year to inject cash into its 2018 trust fund, which is mandated by Republic Act (RA) No. 9829 or the Pre-Need Code of the Philippines.

Funa told Dominguez that Eternal Plans earlier “asked for regulatory reprieve with an additional request to undergo rehabilitation after failing to meet the IC’s deadline to make a cash infusion sufficient to fill its trust fund deficiency.”

The IC initially ordered Eternal Plans to address its deficient trust fund in November 2021. The pre-need company then asked for an extension, which the IC allowed until Dec. 28, 2021, Funa said.

However, Funa said Eternal Plans did not comply with the IC’s order as of January this year, prompting the regulator to rule that its required trust fund deficiency remained deficient.

Last December, the IC told Eternal Plans that its previous non-cash contributions had been “provisionally approved with the condition to sell the same within one year, or to replace the same with cash if the said assets remain unsold after the given period.”

The IC had also reminded Eternal Plans that “non-cash contributions cannot be accepted as the Pre-Need Code requires that deposits to the trust fund should always refer to cash.”

The IC usually places troubled pre-need companies, insurers and health maintenance organizations (HMO) under conservatorship to preserve their going concern value, shepherd them to a return to financial health, or before ultimately placing them under receivership.

Citing the Pre-Need Code’s Section 49, the DOF noted that “a conservator may be appointed to take charge of the assets, liabilities, and the management of [a financially troubled] company, collect all moneys and debts due the company and exercise all powers necessary to preserve the assets of the company, reorganize its management, and restore its viability.”

The latest IC data had shown the pre-need sector swung to profitability as of end-September 2021, reversing 2020’s pandemic-induced losses, after sales of life plans jumped by nearly half year-on-year.

The 12 licensed pre-need players posted a total net income of P369.2 million in the first nine months of 2021. In end-September 2020, the sector recorded a P2.3-billion net loss.

However, Funa had told the Inquirer that last year’s sales were just en route to returning to pre-pandemic numbers — pre-need plans sold from January to September 2019 were a much-larger 687,236.