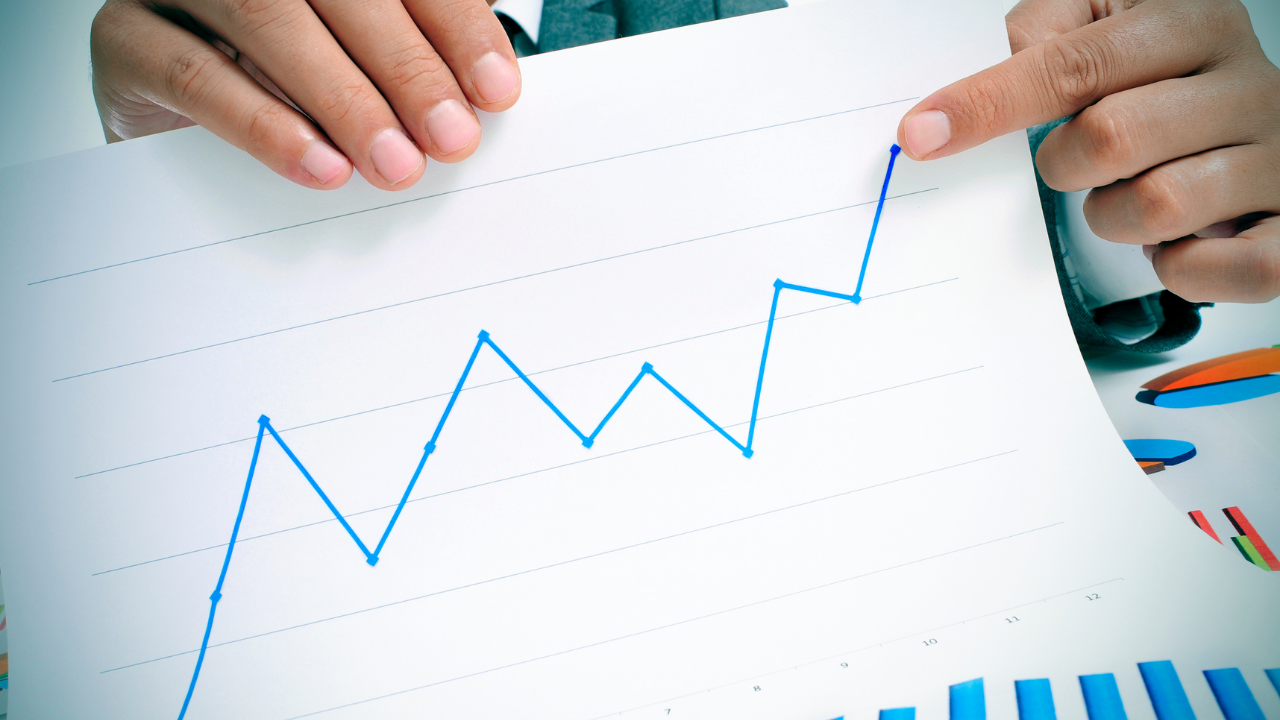 In a report on Tuesday (March 1), global information provider IHS Markit said February PMI — a proxy for overall domestic manufacturing performance — jumped to 52.8 an expansion from 50 (flat growth) in January.

Last month’s PMI “signalled a resumption of growth in the Philippines’ manufacturing sector and indicated the strongest improvement in the health of the sector since December 2018,” IHS Markit said.

The report noted that survey respondents’ exports rose last month to end four-straight months of decline, alongside a sharp increase in fresh orders due to “improvements in the domestic demand environment.”

Manufacturers’ output grew at its fastest pace in over three years.

“While the relaxation of restrictions was no doubt the latest driver of growth, there were also tentative signs of improvements in material availability, as delivery times lengthened to the least marked extent for a year,” Patel said, referring to the move to less stringent alert level 2 from the higher level 3 imposed in January when COVID-19 cases surged after the Christmas holidays.

“Purchasing activity expanded at the sharpest rate for over three years while firms were able to boost both pre- and post-production inventories sharply,” Patel added.

But Patel said manufacturers in the Philippines remained constrained by higher input and production costs as well as falling employment levels.

Also, Patel said “voluntary resignations continued, which has been seen since the pandemic hit the Philippines’ economy two years ago” even as “production does not seem to have been impacted by staff shortages and firms are keeping backlogs at bay.” IHS Markit said that “despite solid uplifts in sales, firms held back on hiring activity.”

“Looking ahead, hopes of a return to normality, greater demand and favorable presidential election outcomes underpinned positive sentiment in February. The degree of optimism was below the long-run series average, however,” IHS Markit said.

In a Feb. 28 report, London-based think tank Capital Economics said that “the recent Omicron wave is unlikely to have had a big impact” on the Philippines’ economic recovery.

“For one thing, it is already almost over. COVID-19 cases have dropped sharply in recent weeks. Our mobility tracker shows that the movement of people held up much better than in previous waves and that activity has rebounded strongly,” Capital Economics senior Asia economist Gareth Leather, Asia economist Alex Holmes, and research assistants Hamad Hussain and Sophie Oudea said in their report.

“That said, the recovery still has a long way to go and the central bank will want to keep policy supportive after remaining on hold at its February meeting. While there are some upside risks from rising oil prices, we expect headline inflation to stay relatively low in the coming months and to remain comfortably within the BSP’s [Bangko Sentral ng Pilipinas] 2-4 percent target range throughout 2022. That will enable the bank to leave rates at 2 percent all year,” Capital Economics said.

Capital Economics had forecast the Philippines’ gross domestic product (GDP) to grow by 8 percent this year, the midpoint of the government’s 7-9 percent target range.

Read Next
At the heart and center: Find your balance in the South with SMDC’s Bloom Residences
EDITORS' PICK
House energy committee chair Arroyo bats for cheap electricity
Tulfo questions BIR for going after online sellers instead of oil smugglers
Can’t control ‘ukay-ukay’ imports? Tulfo proposes legalizing it for taxes
Unleash the photographer in you this World Photography Day with vivo smartphones
The TECNO Camon 19 Series Philippine launch
SRA chief Serafica resigns following sugar importation mess
MOST READ
Cherie Gil’s daughter on partying after mom’s death: ‘I’m grieving but it’s not my job to show you that’
LOOK: Mavy Legaspi gifts Carmina Villaroel with Hermes bag on her birthday
Tulfo grills BIR, BOC for going after online sellers instead of oil smugglers
Colegio de San Lorenzo in QC announces permanent closure
Don't miss out on the latest news and information.