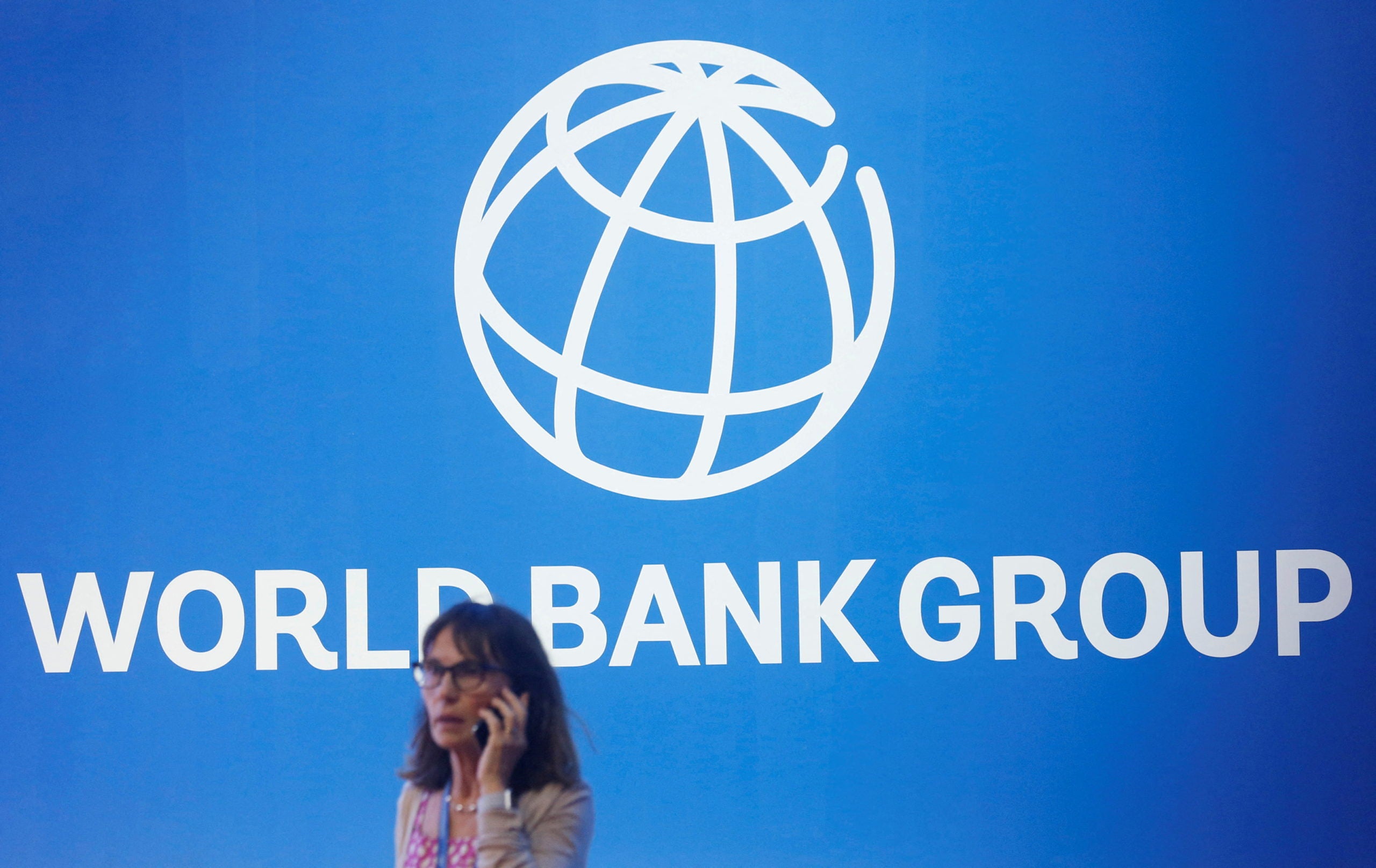 WASHINGTON — The World Bank said Thursday it was preparing options to provide immediate support to Ukraine’s government, as the development lender and the International Monetary Fund assess the economic fallout from the conflict in Ukraine.

“We stand ready to provide immediate support to Ukraine and are preparing options for such support, including fast-disbursing financing,” World Bank President David Malpass said in a statement, adding that the institution was “horrified by the shocking violence and loss of life” in Ukraine.

The statement came after Malpass told Ukrainian President Volodymyr Zelenskiy on Saturday that the bank was preparing a $350 million disbursement to Ukraine for budget support by the end of March.

It was unclear, however, what resources may be available to aid Ukraine’s people if Zelenskiy’s democratically elected government is deposed by Russian forces.

In recent cases of abrupt shifts of government power by force, including coups in Myanmar and Sudan, the World Bank has suspended dealings with military-installed governments.

But in Afghanistan, which the Taliban took by force last August, the bank is seeking to use around $1 billion in a frozen Afghanistan trust fund for education, agriculture, health and family programs to ease a worsening humanitarian crisis.

No reference to an ‘invasion’

For Ukraine, Malpass said the World Bank was mobilizing a global crisis group to coordinate among its divisions and development partners to work on a rapid response. The bank is also coordinating closely with the IMF to assess the “far-reaching economic and social costs.”

IMF Managing Director Kristalina Georgieva said in a tweet that she was “deeply concerned” about the conflict in Ukraine, which “adds significant economic risk for the region & the world.

“We are assessing the implications & stand ready to support our members as needed,” Georgieva said, echoing comments she made earlier this month.

Neither leader used the term “invasion” in their statements. Russia and Ukraine are members of both institutions, which were created at the end of the last major conflict in Europe, World War Two. The United States holds controlling interests in both organizations.

Malpass said the World Bank was also in active dialogue to support neighboring countries affected by the conflict “and will make additional resources available.”

The IMF and the World Bank also said they were working to keep remaining employees in Ukraine safe. Most of the World Bank’s Ukraine staff have relocated outside the country, though some remained for personal and family reasons.

“We will continue to identify options for those who have decided to not leave the country at this point,” Malpass said in an internal memo to the bank’s nearly 16,000 global employees.

A spokesperson for the IMF said the fund had been in contact with remaining local staff in the country.

From Tokyo to New York, thousands protest against invasion of Ukraine

IN PHOTOS: Russian invasion of Ukraine