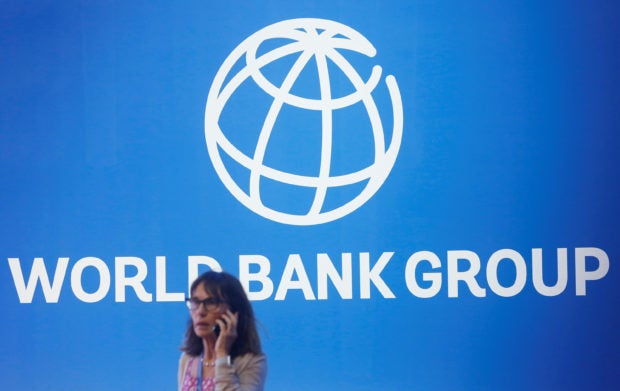 WASHINGTON — The World Bank Group on Saturday said it is readying a $350 million disbursement to Ukraine that the group’s board will consider by the end of March as part of a plan for short- and long-term financing for the country.

In a meeting with Ukrainian President Volodymyr Zelenskiy on Saturday, World Bank President David Malpass said the group will continue to support the Ukrainian people and economy for short- and long-term financing needs, the group said in a statement.

The leaders met in Munich as Russia’s strategic nuclear forces held exercises overseen by President Vladimir Putin and Washington accused Russian troops near Ukraine’s border’s of being “poised to strike”.

The initial funds from the World Bank would be followed by further budget support and more reforms, including in the energy and climate areas, the statement said. Malpass and Zelenskiy also discussed a pipeline of projects for Ukraine, including energy efficiency, infrastructure, railways, and strengthening the economy and job opportunities in eastern Ukraine.

On Monday, the World Bank and International Monetary Fund said they had temporarily relocated some staff from Ukraine amid rising concerns about a potential Russian invasion, even as their lending to and support work for the country continued.

Over the last year, the World Bank has suspended operations with several countries where coups were staged, including Myanmar and Sudan.