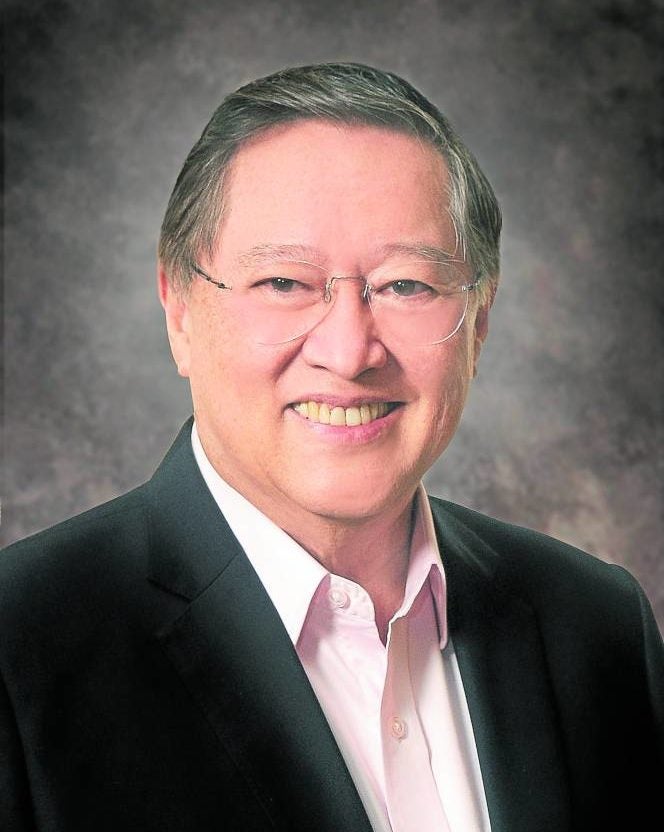 Carlos Dominguez III —photo from the Department of finance

With less than five months remaining in office, Finance Secretary Carlos Dominguez III proposed on Friday new or higher taxes to pay for the foreign debts the Duterte administration incurred to address the COVID-19 pandemic.

“We are very confident that 2022 will be the year that we will return to normalcy,” he said in an interview with CNBC.

Dominguez said the government’s mass vaccination would pave the way for the reopening of more productive economic sectors to achieve 7 percent to 9 percent gross domestic product (GDP) growth this year.

But the Duterte administration only has 132 days left in office and the next administration would have to deal with the debts the government incurred for the vaccines and other needs during the pandemic.

In all, the Philippines borrowed $2 billion (over P102 billion)—$1.2 billion for vaccines and $800 million for booster and pediatric shots—from three multilateral banks last year.

It also borrowed from bilateral partners such as Japan and South Korea to finance the rollout, including logistics and equipment like cold storage needed for the vaccination program.

As of end-2021, the Philippines’ public debt-to-GDP ratio climbed to a 16-year high of 60.5 percent, exceeding the 60-percent threshold deemed manageable for emerging markets.

But Dominguez maintained that “the spike in our debt-to-GDP ratio is well-within affordability, and well-within our rating peers’ experience” or other economies, which have the similar investment-grade credit ratings as the Philippines.

While Dominguez did not say what new or higher taxes may be included, he told CNBC that the fiscal consolidation package will be discussed with all presidential aspirants.

“We are ready to brief all presidential candidates and their economic teams, and we will present to them ideas on how to handle the increasing debt,” Dominguez said.

Officials from the Department of Finance (DOF) had said the next administration could set its sights on “relatively untaxed” sectors.

For instance, the viability of carbon tax, a levy on cryptocurrencies, removal of all exemptions from 12-percent value-added tax payments, as well as further hikes of excise taxes on cigarettes, e-cigarettes, alcoholic drinks and sugary beverages were currently being studied and considered.

Dominguez expects a smooth transition to the next administration just like previous turnovers from one president to another since 1986.

“We have a history of orderly and peaceful transfers of power. We have already been preparing our transition documents for the next administration,” he said.

In another statement issued by the Bangko Sentral ng Pilipinas, Dominguez was quoted as saying that recent reforms and continuity in the bureaucracy will help the next administration maintain the economy’s solid macro fundamentals.

“The deep bench of technocrats who have helped steer economic policies will be staying beyond June 2022 and would help ensure the continued pursuit of structural reforms,” he said.