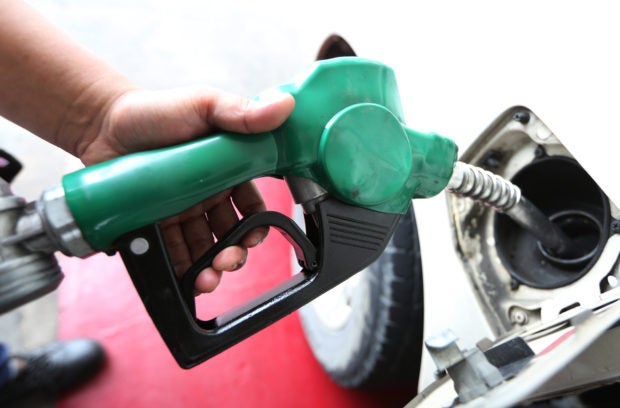 MANILA, Philippines—The government as of Feb. 10 collected a cumulative P367.3 billion in import duties and other taxes from marked fuel.

Finance Secretary Carlos Dominguez III on Monday (Feb. 14) said these oil taxes collected by the top two revenue collection agencies of the government—Bureau of Customs (BOC) and Bureau of Internal Revenue (BIR)—came from 36.7 billion of tax-paid fuel products injected with a chemical marker to signify correct payments since September 2019.

The BOC’s tariff collections — the Philippines is an oil importer — accounted for the bulk of the revenue amounting to P337.4 billion as of last week. The BIR’s excise tax take from local oil refiners reached P29.8 billion as of October 2021.

Fuel marking was aimed at curbing oil smuggling, which flourished in the past and resulted in foregone government revenues estimated to be over half of the actual duties and taxes generated by the BOC and the BIR yearly, or about P27-44 billion before the Tax Reform for Acceleration and Inclusion (TRAIN) Act took effect in 2018.

Since April 2021, the BOC and the BIR conducted random field and confirmatory testing to ensure that oil traders complied with fuel marking.

In 2020, the country’s two biggest tax-collection agencies were deputized and given police powers to conduct field tests. If adulterated, diluted or unmarked petrol is found, revenue officers were empowered to not only seize the product but also arrest its dealers or traders.