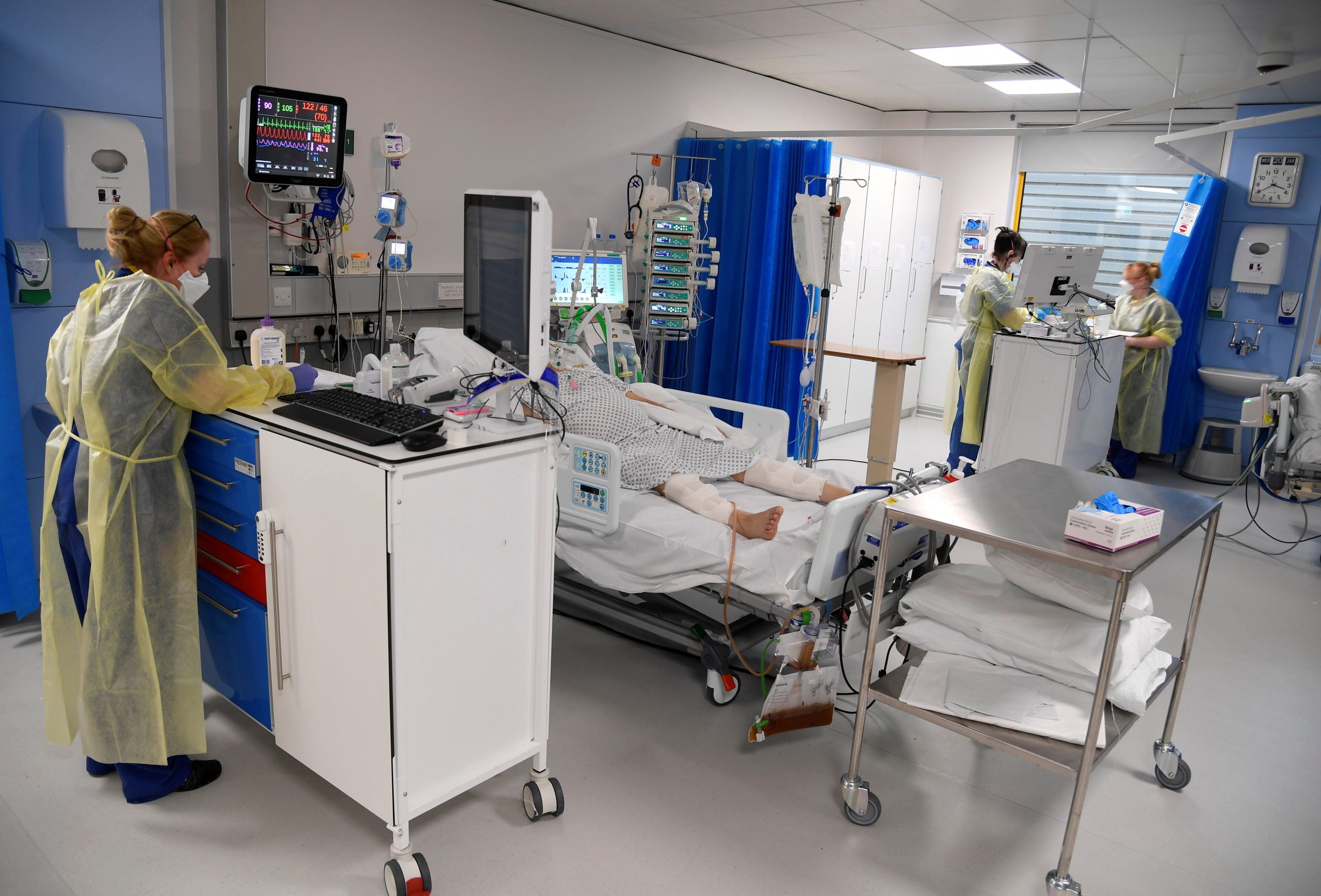 An older population and more expensive healthcare will add 76 billion pounds ($103 billion) a year to public spending by 2030, taking the size of the British state to 44% of the economy from 42% now, making it almost as big as Germany’s was before the pandemic, it said.

Dan Tomlinson, a Resolution Foundation economist, said Britain had typically funded higher spending on health, pensions, and education by shrinking its army and raising social security contributions, both options that are getting harder.

“We’ll need to tax income more efficiently and fairly, and find new sources of tax revenue such as from better taxing wealth,” he said.

Britain’s household wealth has grown from three times national income in the early 1980s to almost eight times now, pushed up in large part by rising house prices and the value of pension plans.

Prime Minister Boris Johnson and finance minister Rishi Sunak have had to overcome stiff opposition from within their own Conservative Party to a planned 13 billion-pound increase in social security contributions starting in April.

Tomlinson said that was a “small fry” compared with future tax decisions, especially as the phasing out of petrol and diesel-powered cars would cost 8 billion pounds a year in lost fuel tax revenues by 2030, the Resolution Foundation said.

Dominguez: ‘Wealth tax will drive capital out of the Philippines’