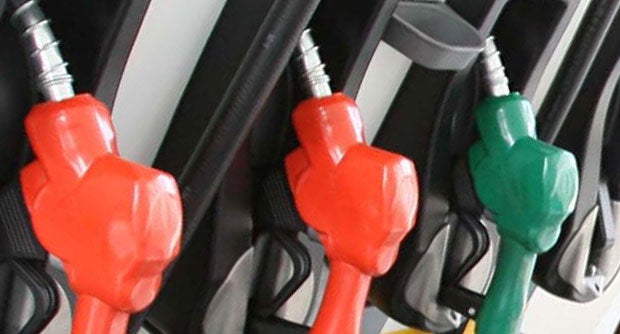 In an interview with Inquirer, lead economist at Bank of the Philippine Islands Jun Neri said the continuous fuel price hikes could dampen what could otherwise be a robust consumption recovery this year.

It could also push the country’s inflation up together with the rising costs of utilities such as water and power.

In separate advisories, oil companies said prices of gasoline and diesel would go up by P1.05 and P1.20 per liter, respectively, while prices of kerosene would increase by P1.25 per liter. These hikes are set to be implemented today, Feb. 8.

Prices of Brent crude hit $94 a barrel this week – its highest since October 2016 – as supply constraints in the global market have yet to ease.

Fuel prices have consistently gone up since the year began, bringing the cumulative net increase to P9.15 for diesel, P6.75 for gas, and P8.45 for kerosene.

This is on top of last year’s net increases that amounted to over P10 per liter.

“I think the transport groups will eventually be able to ask for a fare hike given that students are slowing returning to face-to-face classes,” Neri said. “[As for food], prices will continue to increase but not as much. The spike in food prices last January was [largely due to] Typhoon Odette.”

Power distributor Manila Electric Co. also announced that the increase in the prices of petroleum products would translate to higher electricity bills this month.

The cost of transporting goods, both loca and international, are also projected to swell.

He added that the next administration should “repeal the oil deregulation  law and excise taxes on social oil products like diesel and kerosene.”

In January, despite the rising oil prices and the impact of Typhoon Odette on basic goods, the country’s inflation rate declined to 3 percent.