What you need to know about the Chinese New Year 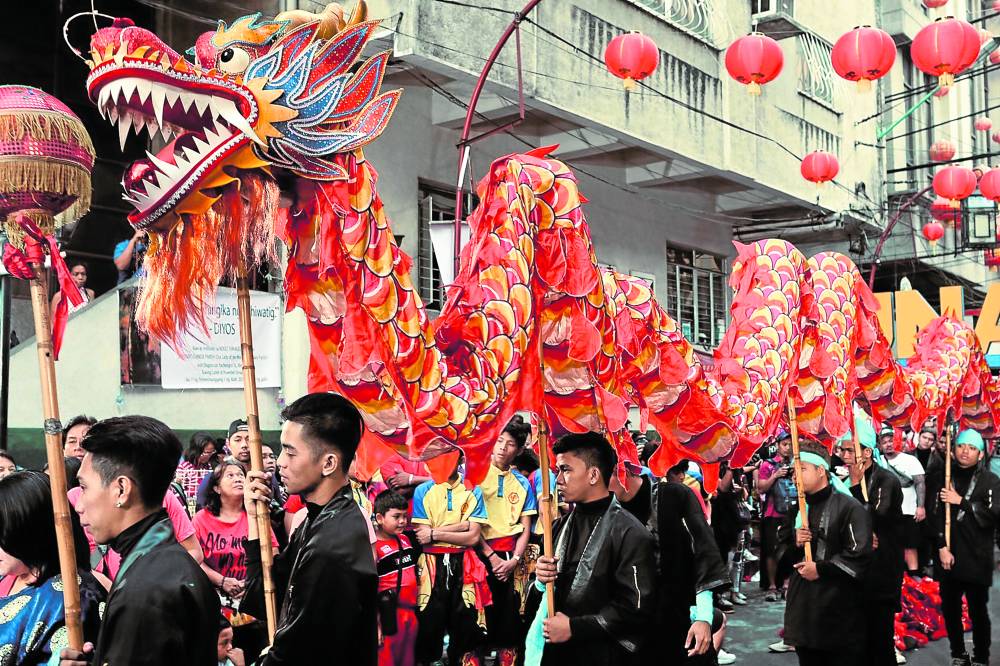 Chinese New Year festivities remain scaled back for the third straight year in an effort to contain the spread of the new coronavirus.

Despite the disruptions, many continue to celebrate the Chinese New Year, observing traditions in the safety of their homes in the hopes that the practices and symbols associated with the Chinese holiday may still bring good fortune and prosperity.

This Chinese festival, also known as Lunar New Year, is just one of the celebrations that can get people and businesses positive and upbeat year after year even as the future remains uncertain due to the health crisis.

The Chinese festival, also known as Lunar New Year, dates back to the 14th century B.C. when the Shang Dynasty ruled China. It signaled the new year with gatherings and feasts, and served as an occasion to pay their respects to deities and ancestors.

But its religious value diminished when the Chinese government led by Mao Zedong banned in 1949 the observance of the traditional Chinese New Year and settled with the Western celebration of the New Year based on the Gregorian calendar, which is fixed on January 1. This official shift of New Year revelries was more than 300 years after the Jesuit missionaries introduced the Gregorian calendar to the Chinese in 1582.

Succeeding Chinese leaders were more cool to the traditional Chinese celebration of the New Year. In 1996, the Spring Festival, used interchangeably to refer to Chinese New Year, was established as a holiday to give the Chinese a week off to celebrate the occasion and be with their families. 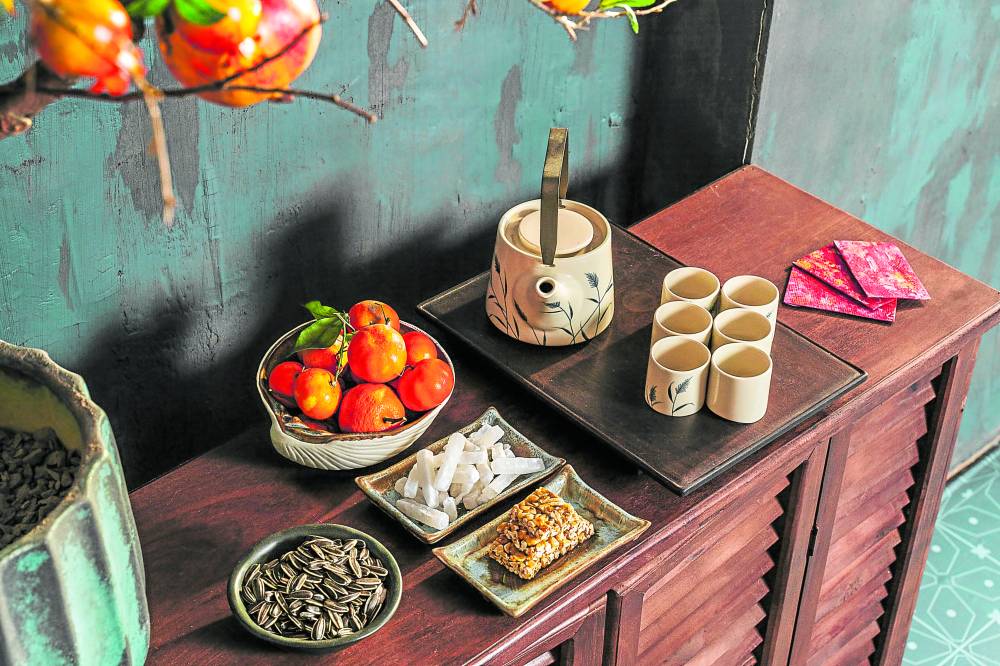 On the eve of Chinese New Year, families usually serve traditional food at the table in keeping with the festive spirit. A staple is the “eight treasures rice,” which contains rice, walnuts, various colored dried fruits, raisins, sweet red bean paste and almonds.

Other traditional dishes include “tang yuan,” a black sesame rice ball soup or a wonton soup; “song gao,” which means loose cake made of rice that has been ground and formed into a sweet round cake; “jiu niang tang,” sweet wine rice soup with small rice balls; and chicken, duck, fish and pork dishes. 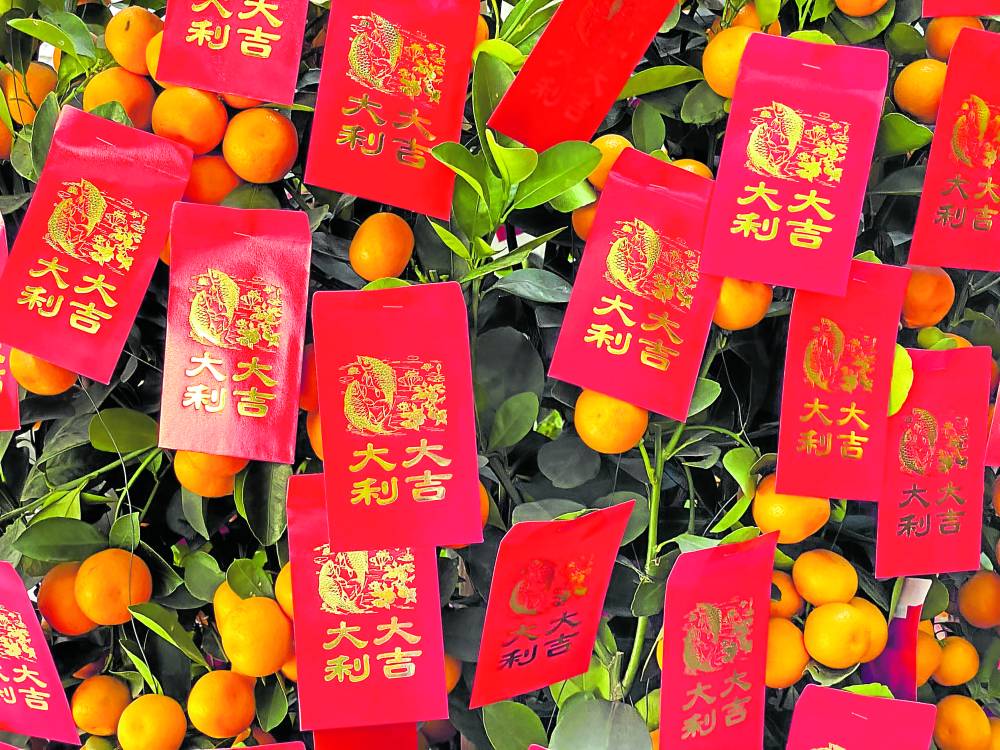 The red envelopes usually handed out during Christmas celebrations are among the symbols significant to the Chinese New Year. Children or single adults with no jobs are typically given the red envelope, or the “hong bao” in Mandarin, by adults who have jobs. 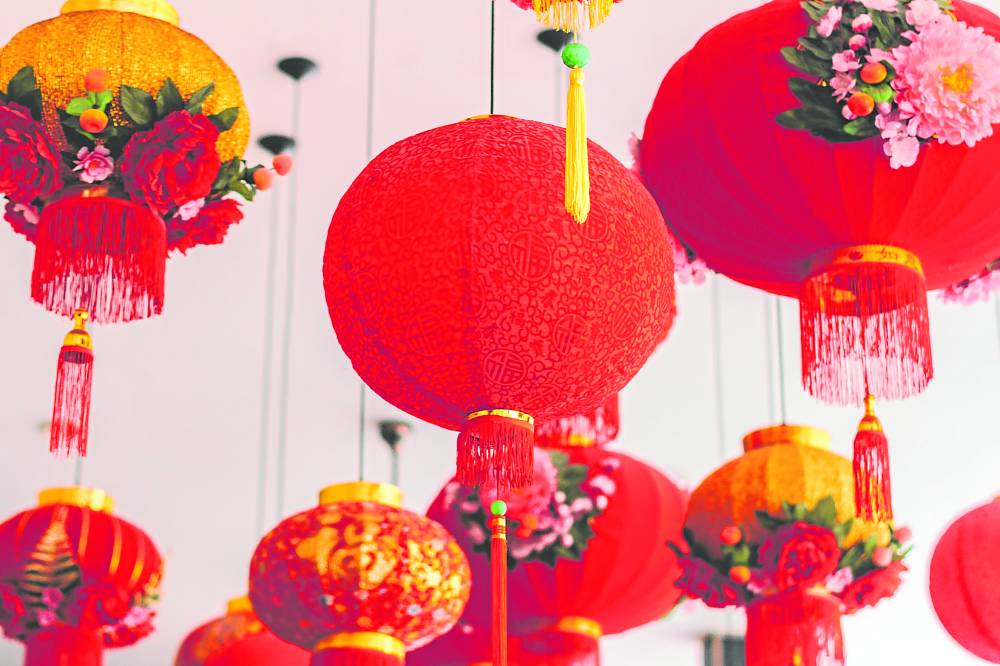 Also showcased are paper lanterns in the image of the animal of the year—which, for 2022 is tiger. Lanterns in the form of rabbits are likewise created in reference to a Chinese myth about a female goddess who jumped to the moon with her rabbit to keep her company. It is believed that one can see the goddess and her rabbit if one is pure.

Businesses, meanwhile, may set off firecrackers on the fifth day of the Chinese New Year to attract luck and prosperity into their ventures. Called “jie cai ceng,” or welcoming the gods of wealth and prosperity, this traditional activity is done with the belief that the gods will come down from the heavens. 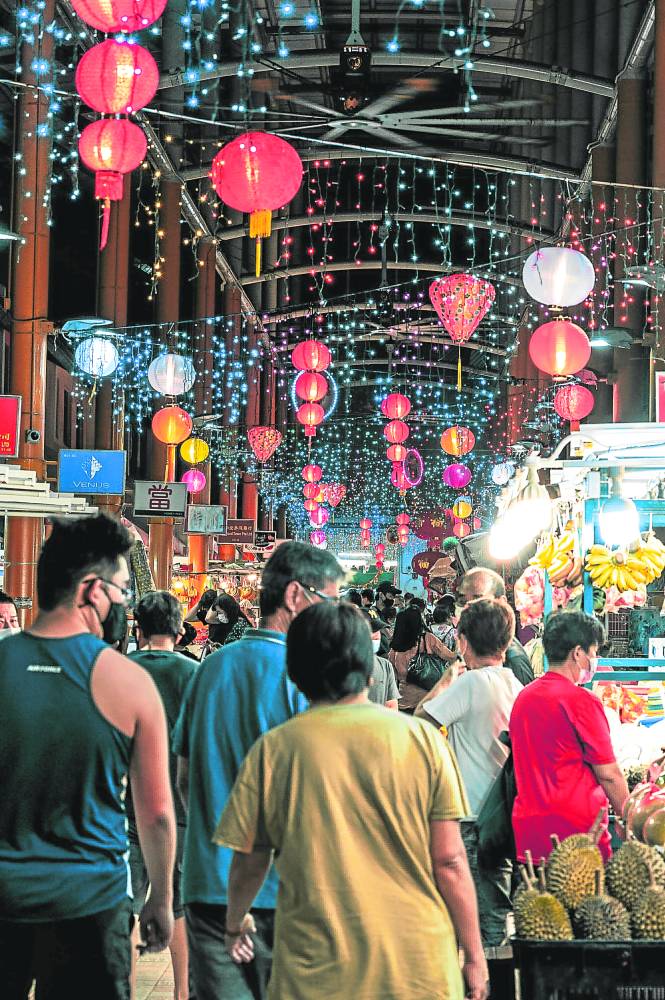 On the last day of the revelries, the streets of Chinese communities are traditionally lined with all types of lanterns to mark the end of the Lunar New Year.

In the Philippines, the Chinese New Year is also a grand affair, widely celebrated among Chinese and Filipino families. And it is to be expected.

Home to the oldest Chinatown in the world, the Philippines has one of the most vibrant Chinese communities. The emergence of popular culture dubbed “Chinoy,” a portmanteau of Chinese and Pinoy, is a product of the merging of Chinese and Filipino traditions that have become embedded in the way Filipinos live as well as celebrate occasions such as the Chinese New Year.

Adjustments due to the pandemic 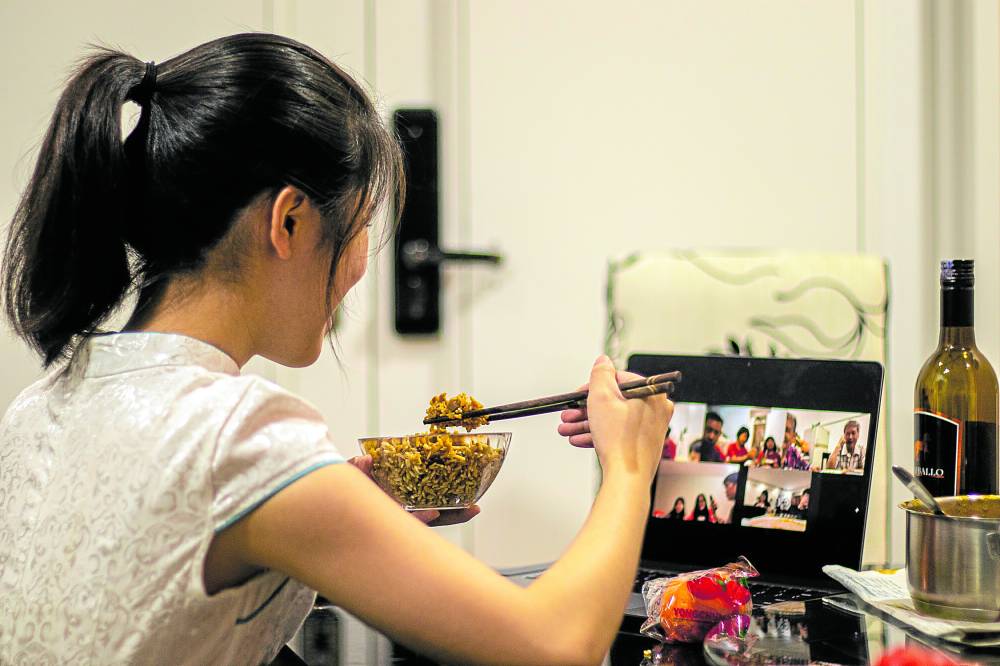 Because of this still raging pandemic, the Chinese have since turned to e-commerce and online sites to send gifts to their loved ones as travel warnings kept Chinese migrant workers from returning to their hometowns.

They sent food packages instead that consisted of delicacies such as fried rabbit, spicy tofu and smoked pork and other local cuisine staples like rice and cooking oil.