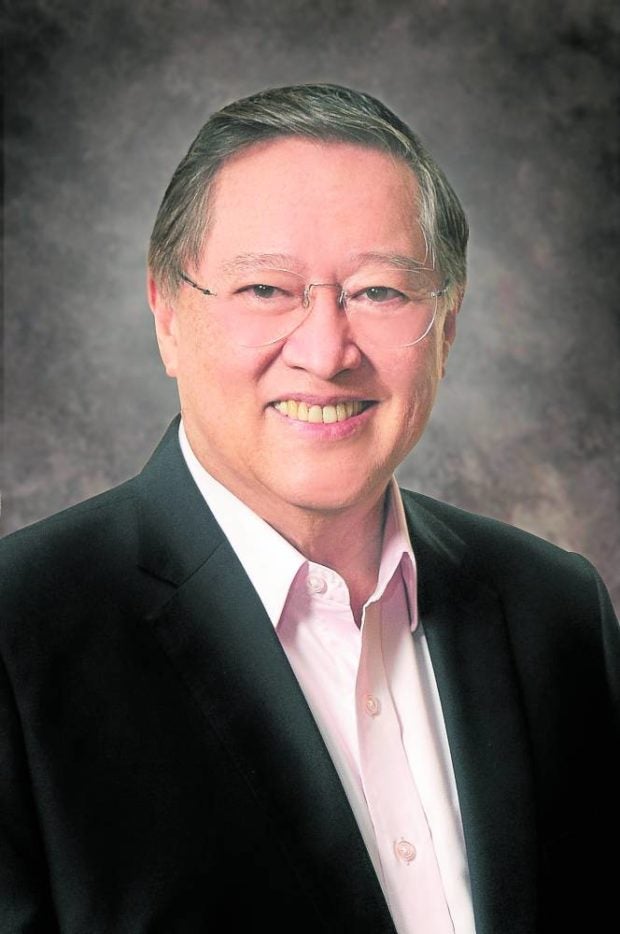 Carlos Dominguez III —Photo from the Department of finance

The Bureau of Internal Revenue (BIR) likely missed its 2021 collection target by a hair, but the agency and other tax collection offices in general improved their take due to digitalization, the Department of Finance (DOF) said.

In a statement on Friday, the DOF said Finance Secretary Carlos Dominguez III’s order to the BIR and the Bureau of Customs (BOC) to embark on digital transformation even before COVID-19 struck yielded strong results amid the prolonged pandemic.

In 2021, 99.63 percent of those who filed and paid their 2020 annual income tax returns did so electronically.

Internal Revenue Deputy Commissioner Arnel Guballa had said that in terms of amount, 84 percent of the taxes collected by the BIR from January to October 2021 were coursed through e-payment facilities.

But as a share of transactions, e-payments accounted for only 33 percent or 4.6 million out of the total 13.8 million tax payments to the BIR as of end-October 2021. The bigger 9.2 million were still done manually, Guballa said.

Through the “Taxpayer First” or “fast, innovative, reliable, secure and technology-driven electronic services” initiative launched last December, the BIR targets to grow e-payment transactions by half in 2022.

“The BOC is proceeding in full swing with its World Bank-funded customs modernization program, as it implements its digitalization programs already in place, such as its electronic advance ruling system for valuation and rules of origin; and the use of the Asean (Association of Southeast Asian Nations) single window platform in exchanging customs declaration documents with other Asean-participating economies,” the DOF said.

“The SSS made available its My.SSS portal on its website www.sss.gov.ph for members to have exclusive access to their contributions and membership records, facilitate online transactions, set appointments with their servicing branch, and request for copies of their records, among others,” SSS president and CEO Aurora Cruz-Ignacio said in a separate statement on Friday.