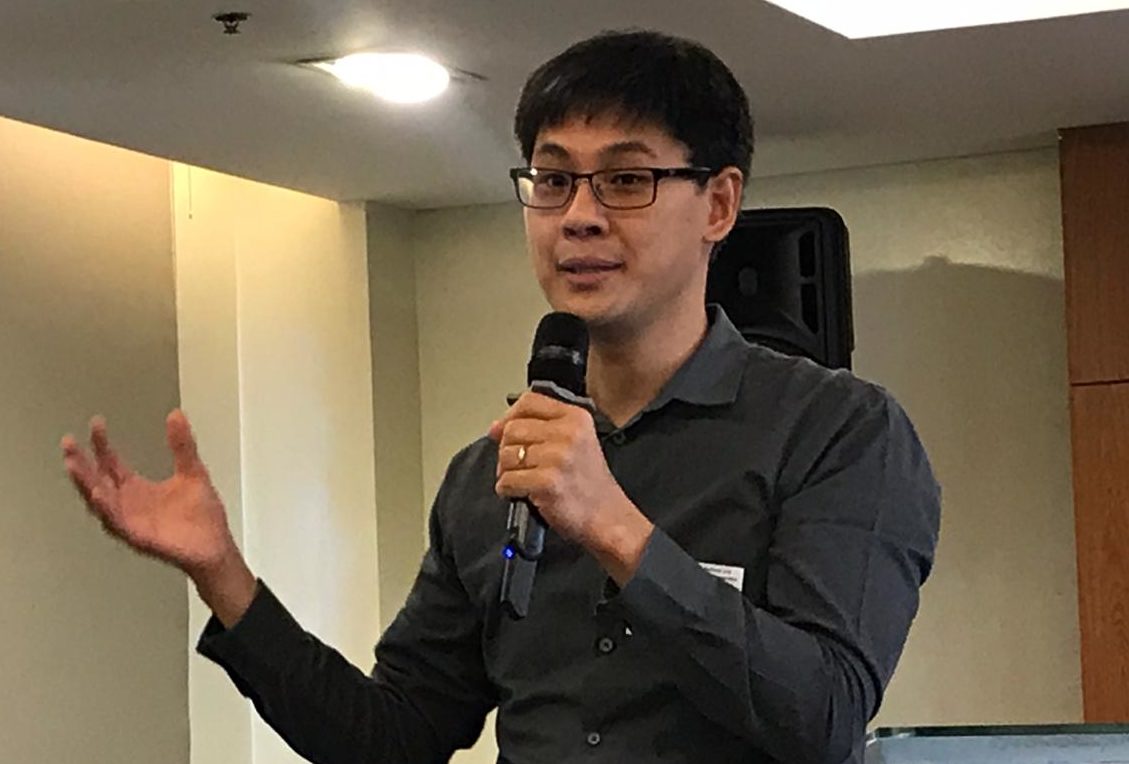 The Philippine economy rebounded at a surprisingly fast pace in 2021 after the easing of COVID-19 quarantine rules in the fourth quarter reopened more business activities, got more people back to work and propped up consumer spending.

“Our door to economic recovery is fully open. The numbers for 2021 show an economy trying to break out,” Socioeconomic Planning Secretary Karl Kendrick Chua said on Thursday, after reporting that the gross domestic product (GDP), a measure of the value of goods produced and services rendered in the economy, expanded by 5.6 percent in 2021. This breached the government’s target range of 5-5.5 percent and reversed the 9.6-percent decline in 2020—the Philippines’ worst post-war recession.

The growth was particularly unexpected in the final three months of last year.

Confined at home for nearly two years, many well-off consumers embarked on what economists called “revenge spending” before 2021 ended, driving economic growth to a better-than-expected 7.7 percent in the fourth quarter. Private sector and household consumption account for three-fourths of the Philippine economy.

Economists interviewed by the Inquirer said revenge spending reinforced the usually high consumer demand during the Christmas holidays to fuel the fourth-quarter surge.

In a report, ING’s senior Philippine economist Nicholas Mapa said the fourth-quarter turnout was “supercharged” by consumption, especially on leisure activities during the holidays.

Chua credited the shift in the government’s pandemic response for helping the economy recover.

“In the last quarter, we further recalibrated our strategies by shifting to the alert level system with granular lockdowns. Our efforts to safely reopen the economy allowed more Filipinos to work and earn,” Chua said, citing the unemployment rate of 6.5 percent in November 2021, the lowest so far since the pandemic.

“This led to a net employment creation of 2.9 million, above prepandemic levels,” said Chua, who heads the state planning agency National Economic and Development Authority (Neda).

Last year’s total economic output of P19.4 trillion had approximated the P19.52-trillion GDP in 2019, before the COVID-19 pandemic struck and left millions jobless at the height of the most stringent COVID-19 lockdowns imposed in 2020.

Chua said a return to prepandemic levels was imminent despite the Omicron surge and the economy remained on track to hit the more ambitious growth target of 7-9 percent in 2022, as long as restrictions eased before this quarter ends.

He cited the “significant” decline in infections now following the Omicron outbreak. If the downtrend continues, a shift to the less stringent alert level 2, particularly in Metro Manila and neighboring provinces that account for half of the economy, would not only gain P3 billion a week but also pave the way toward the lowest alert level 1.

Not even the onslaught of Typhoon “Odette” (international name: Rai) in six regions last December dented GDP, with only 0.05 percentage point shed from the full-year growth by the estimated P33.4 billion in losses it caused.

Moving forward, Capital Economics Asia economist Alex Holmes said growth for the rest of this year would be supported by a continued recovery in consumer spending.

“There is also plenty of scope for investment to rebound further. Transport investment, in particular, remains very depressed. That should turnaround as the movement of people again recovers close to prepandemic levels,” Holmes said in another report.

But Pantheon Macroeconomics senior Asia economist Miguel Chanco cautioned: “Don’t be fooled by the Philippines’ punchy fourth-quarter,” saying that despite the hefty bounce in private consumption, other economic sectors “leave little to be desired.”

“The rest of the details are fairly disappointing across the board. In particular, gross investment rose by just 3 percent quarter-on-quarter, on our adjustment, nowhere near enough to reverse the 12.3-percent collapse in the previous quarter. This suggests to us that pre-election uncertainties already are settling in much earlier than we expected; we reckon that businesses will remain on the sidelines in the first half of this year, at least until the political dust settles. Elsewhere, government spending was little changed in the fourth quarter,” Chanco said.

But Mapa pointed to broad-based growth in the final quarter of 2021, noting that government expenditures and capital formation posted “respectable” year-on-year growth rates of 7.4 percent and 12.6 percent, respectively.

Malacañang on Thursday praised the government’s economic team for its efforts and thanked the public for their sacrifices and hard work. The economy “continues to beat expectations despite the challenges brought about by the COVID-19 pandemic and natural calamities like Typhoon Odette,” said acting presidential spokesperson Karlo Nograles. —With a report from LEILA B. SALAVERRIA