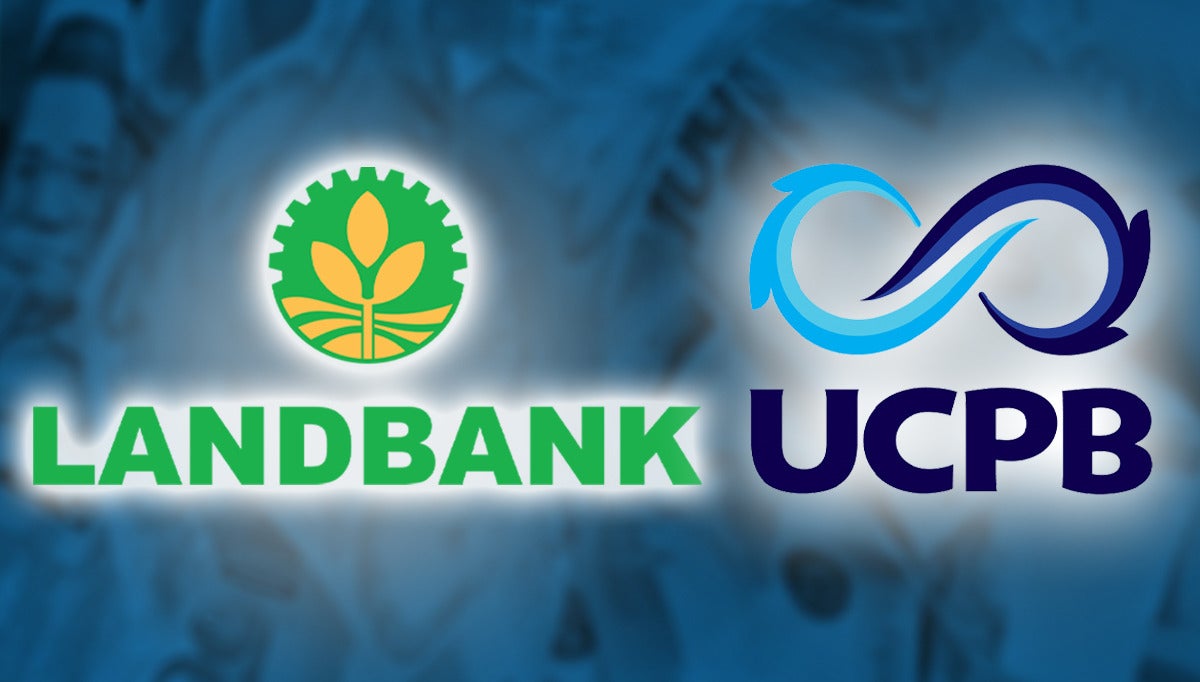 In a public notice on Wednesday, the two banks said the Bangko Sentral ng Pilipinas’ (BSP) Monetary Board and the Securities and Exchange Commission (SEC) had green-lit the merger endorsed by the Governance Commission for GOCCs, which will leave Landbank as the surviving entity. The Philippine Deposit Insurance Corp. (PDIC) also gave its consent to the merger set into motion by Executive Order (EO) No. 142 issued by President Rodrigo Duterte in 2021.

However, Inquirer’s Biz Buzz column reported this week that the BSP and SEC approvals included provisions that will keep the regulators away from any liabilities arising from the transaction.

Industry sources last year said the government had moved to merge the two banks as UCPB’s capital adequacy ratio (CAR) had been set to fall below the BSP’s mandatory level.

Had it not been for the state-run PDIC’s capital notes which saved UCPB in the past, the bank would have been non-compliant with the CAR requirement, sources said.

The banks also said their respective boards of directors and stockholders gave their go-ahead to the merger.

Once merged with UCPB, Landbank’s total assets will rise to nearly P3 trillion, the second biggest after BDO Unibank’s.

“Clients of both Landbank and UCPB are assured that banking services will remain unhampered during the implementation of the merger. All UCPB branches will continue to operate and serve former UCPB members until the systems are integrated and the accounts are migrated to Landbank. Clients will be advised accordingly prior to any operational adjustments due to the merger,” the banks said.

“Landbank customers will now be served by an even more robust financial institution with an expanded branch and ATM network nationwide, and benefit from a wider range of products and services,” they added.

The merger would end the government’s direct support to ailing UCPB, whose shares had been acquired through Marcos-era coco levy funds, which the Supreme Court had declared as publicly owned.

In 2003, the PDIC granted financial assistance to UCPB’s recapitalization program. The PDIC also restructured a portion of its assistance into P12-billion convertible capital notes in 2019.

This was on top of the “substantial deposits” maintained by the government, through the Bureau of the Treasury, in UCPB, PDIC president and chief executive Roberto Tan said in 2020.

In 2015, the government considered privatizing UCPB, receiving 12 letters of intent from local and foreign banks as well as private equity firms to not only acquire the government’s majority stake but also infuse fresh capital into the bank.

But in 2019, Finance Secretary Carlos Dominguez III said the government wanted to recover its capital and deposit investments in UCPB through “many other alternatives other than privatization.”

In 2020, the government abandoned its previous plan to privatize UCPB and instead jacked up its stake in the bank to 97 percent from 75 percent previously.