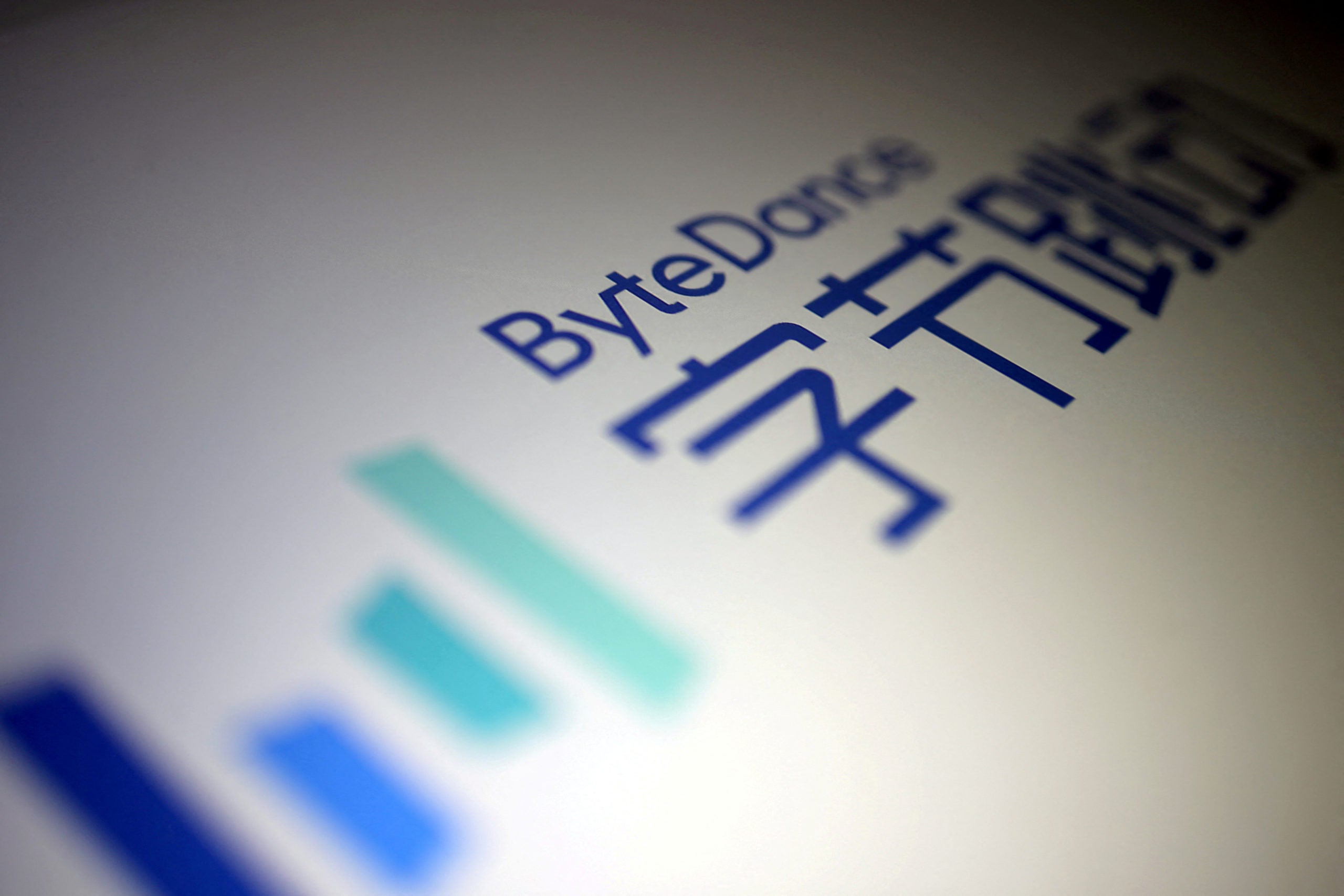 BEIJING — ByteDance, the owner of short video app TikTok, announced on Wednesday that it was overhauling its strategic investment team after its business analysis earlier this month highlighted investments with “low synergies.”

ByteDance will disband its group-level strategic investment team and move employees to the six business units, including TikTok and its Chinese version Douyin, that it created in October in a major organizational reshuffle.

The overhaul is designed to “enhance collaborations between strategy research and business operations,” the company said.

The Beijing-based company has been reducing the size of its investment team as Beijing reinforces its antimonopoly efforts to rein in big corporates over the past year, according to four people familiar with the situation.