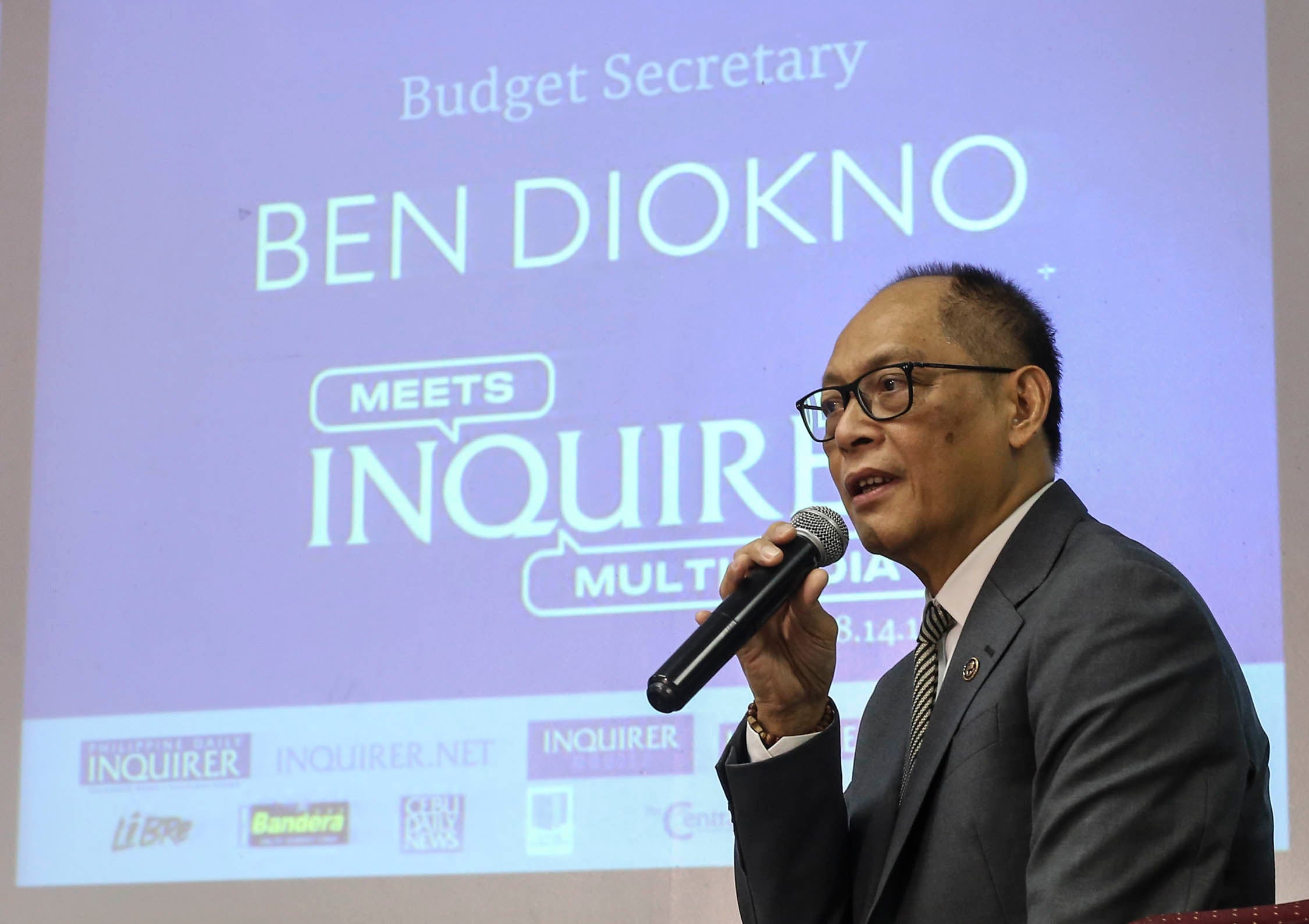 MANILA, Philippines—The Bureau of the Treasury awarded only P22.1 billion out of its P35-billion bonds offering on Tuesday (Jan. 11) as yields rose despite easing inflation expectations.

The reissued five-year securities fetched an average annual rate of 4.012 percent, up from the 3.375-percent coupon when first issued in April of last year.

Bid rates submitted for IOUs with a remaining life of four years and two months hit a high of 4.15 percent, which National Treasurer Rosalia de Leon said was “way above fair value.”

Also, De Leon said the debt market should be assured that the BSP was expected to be “patiently supportive to allow the economy to recover” by keeping interest rates at their current lows.

Government securities eligible dealers (GSEDs) tendered P58.3 billion for the bonds maturing in 2026. To date, the Treasury borrowed a total of P212.1 billion through this bond series.

De Leon said the Treasury had been mindful of the looming policy tightening by the US Federal Reserve, even ahead of the International Monetary Fund’s (IMF) warning last Monday that emerging markets like the Philippines “must prepare” for the Fed’s tapering.

IMF economists said in a blog that amid high US inflation and prevailing global supply chain bottlenecks, “faster Fed rate increases in response could rattle financial markets and tighten global conditions globally” which “may lead to capital outflows and currency depreciation in emerging markets.”

“The impact of Fed tightening in a scenario like that could be more severe for vulnerable countries,” IMF said.

“In recent months, emerging markets with high public and private debt, foreign exchange exposures, and lower current-account balances saw already larger movements of their currencies relative to the US dollar,” it said.

“The combination of slower growth and elevated vulnerabilities could create adverse feedback loops for such economies,” IMF added.

As the Treasury borrows mostly from the domestic debt market to finance the wider budget deficit, “we take comfort in BSP Governor Benjamin Diokno’s statements of being patiently accommodative to support the recovery,” De Leon said.

London-based think tank Capital Economics said in a Jan. 10 report that “Asia will be — contrary to consensus expectations for widespread hikes — the only emerging market region in which the median central bank isn’t tightening this year.”

Capital Economics had forecast the BSP will keep the record-low 2-percent policy rate steady throughout 2022 amid still fragile economic recovery with the protracted bout versus COVID-19 still a risk.

“Thailand and the Philippines — the two Asian economies worst affected by the pandemic — will not regain their pre-crisis level of output until the middle of this year, while GDP [gross domestic product] will end the year well below its pre-crisis trend nearly everywhere” in the region, Capital Economics said.

Capital Economics last week slashed its 2022 GDP growth forecast for the Philippines to 8.5 percent from 10.5 percent previously, as the ongoing surge in COVID infections renewed tighter restrictions in areas accounting for half of the economy until mid-January.

The government had estimated P3 billion in output losses a week with Metro Manila and four surrounding provinces under stricter alert level 3.