Some of McDonald’s Taiwan stores run out of hash browns 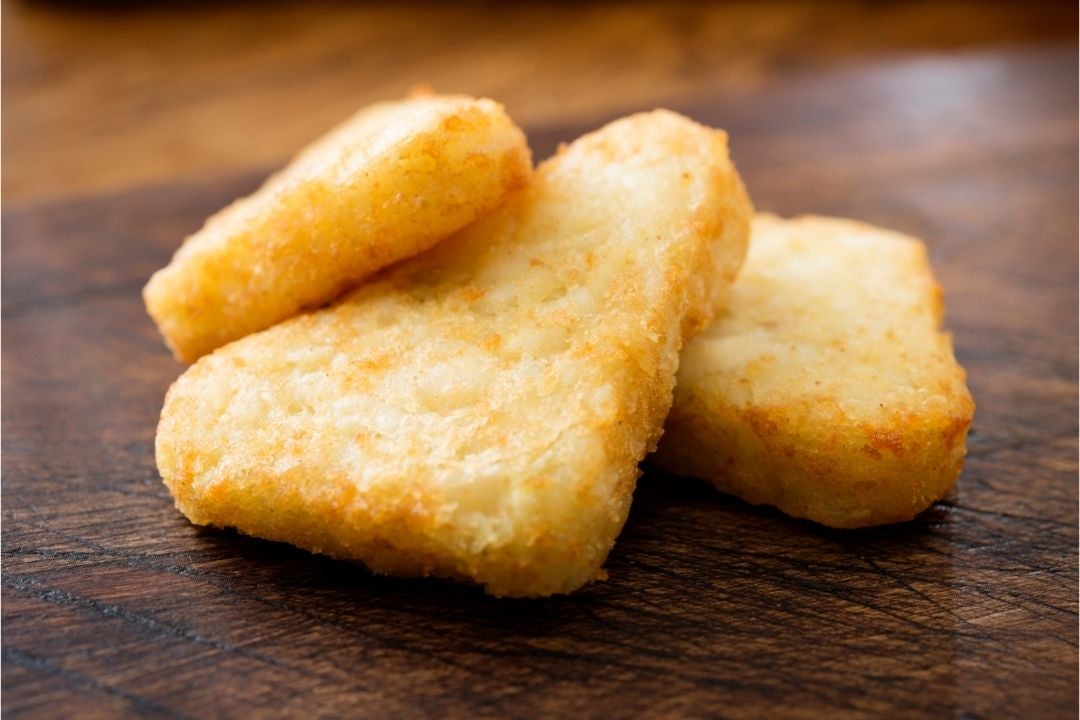 TAIPEI — McDonald’s Taiwan said Friday some of its stores were running out of hash browns imported from the United States and would have to suspend sales due to “unstable global shipping supply.”

The company put up signs in some storefronts announcing the suspensions while the item is listed as “temporarily unavailable” on its menus.

“There is a shortage of hash browns in McDonald’s restaurants and sales will be temporarily suspended after they are sold out,” a statement posted on the company’s website said.

“We thank customers for their support and we are sorry for the inconvenience,” it added.

McDonald’s Taiwan said it aims to resume selling hash browns in the second half of this month after restocking, and added that sales of French fries are “normal.”

Supply chain shortages have rippled across the globe during the coronavirus pandemic affecting everything from building materials, wood and food to books, microchips and electronics.

Also on Friday, McDonald’s Japan said it would ration French fry orders to small size only from January 9 for around a month — the second time it has been forced to impose such a restriction on its customers.

For a week in late December, only small-size fries were available at Japanese McDonald’s stores as the pandemic combined with floods in Canada squeezed potato imports.

“In addition to the ongoing import delays, a combination of unforeseen circumstances, including cargo hold-ups in Vancouver, disruptions caused by snow and bad weather on the route, is causing further delays in the arrival of shipments,” the company said in a statement on Friday.