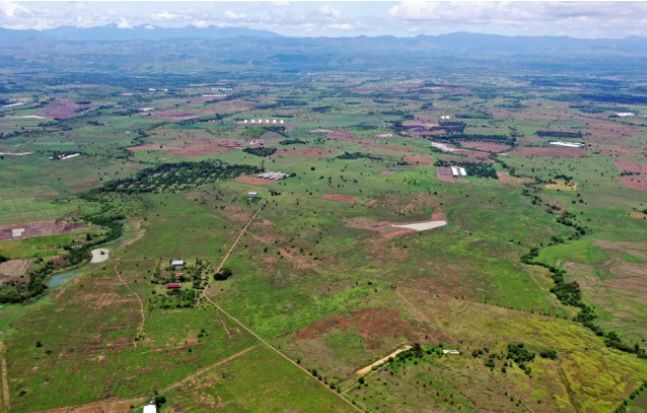 Shares of pioneering solar pure-play Solar Philippines Nueva Ecija Corp. (SPNEC) finished 1 percent higher after a roller-coaster ride on its trading debut on Friday, bucking jitters over the free fall of Medilines Distributors Inc., the last company to come to market before this solar farm developer.

From its initial public offering (IPO) price of P1 per share, SPNEC opened at 95 centavos and fell by as much as 24 percent to an intra-day low of 76 centavos, before closing at the day’s high of P1.01 per share.

While SPNEC traded below IPO price for most of the trading day, it managed to stay afloat by the closing bell. It was the second most actively-traded company for the day, with P1.61 billion worth of shares trading hands for the day, during which the main stock barometer firmed up by 0.89 percent.

SPNEC was the first company to list on the Philippine Stock Exchange under the decade-old renewable energy listing framework. Its P2.7-billion IPO was oversubscribed by two times.

“Based on this IPO, we hope it can be said that the capital markets have spoken. And that capital should not be the constraint for our country’s transition to renewable energy as long as companies deliver. All this raises the stakes for SPNEC to live up to the expectations from the approval of this listing and of our public shareholders by creating value from the use of proceeds starting today, so that hopefully, we can have much to show the next time we come to market,” said 28-year-old SPNEC chair Leandro Leviste.