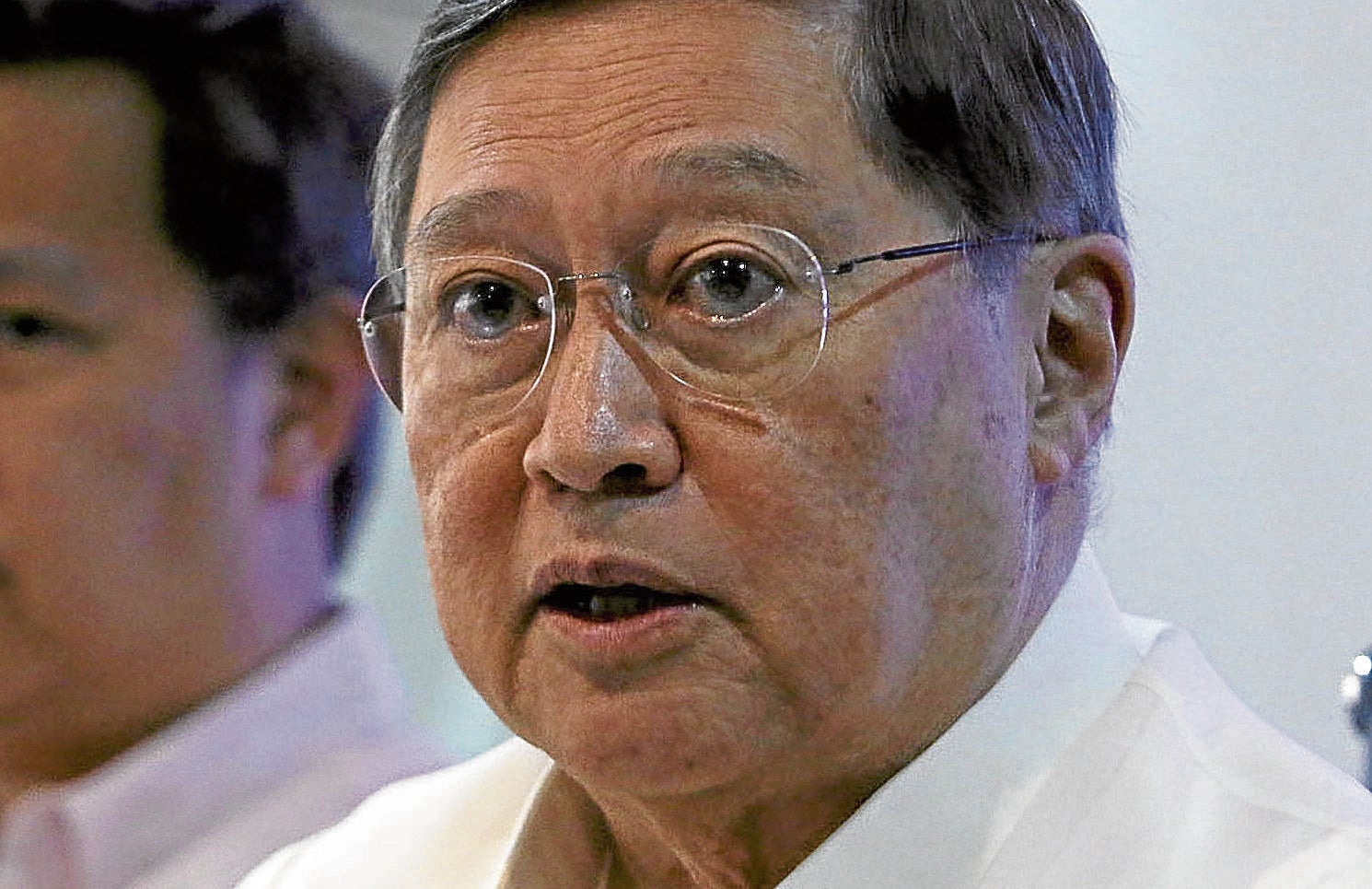 MANILA, Philippines — President Rodrigo Duterte’s chief economic manager sees a resolution of the recent hacking attacks targeting banks and their customers’ accounts in sight while urging government agencies to band together to strengthen their defenses against cybercriminals.

“I am very aware of the complaints of many depositors and have brought the matter up to the top management of the banks concerned and the BSP [Bangko Sentral ng Pilipinas] as early as two weeks ago,” Finance Secretary Carlos Dominguez III said Monday.

Over the weekend, reports emerged that some bank accounts had been hacked, allowing cybercriminals to transfer money to their fictitious accounts in another bank.

“I am confident that they [the BSP and affected banks] are all taking the appropriate actions on a timely basis to protect the banks’ clients and bring the perpetrators to justice,” Dominguez said.

Dominguez noted that one-and-a-half years ago, he already ordered the government financial institutions (GFIs) under the Department of Finance’s (DOF) watch to strengthen all of their cybersecurity defenses as they expected an increase in cybercrimes.

Dominguez said he will suggest to the Department of Information and Communication Technology (DICT) to also look into the possibility of establishing similar shared cyberdefense systems across government agencies that hold sensitive data.

In their agreement, the government’s insurance cluster said they believed that “a shared defense strategy for cybersecurity boosts their resiliency against cyberattacks.”

Upon Dominguez’s instructions, the cluster tapped Landbank – “a GFI that has proven capacity and track record in ICT [information and communications technology] resources and risk management” – to procure a cyber-defense solution on their behalf.

The insurance cluster will establish an interagency oversight committee, which will be composed of their chief information officers (CIOs) or IT security officers, “to discuss new emerging threats, challenges, and best practices on cybersecurity” as well as recommend appropriate actions against such cyber-related incidents.