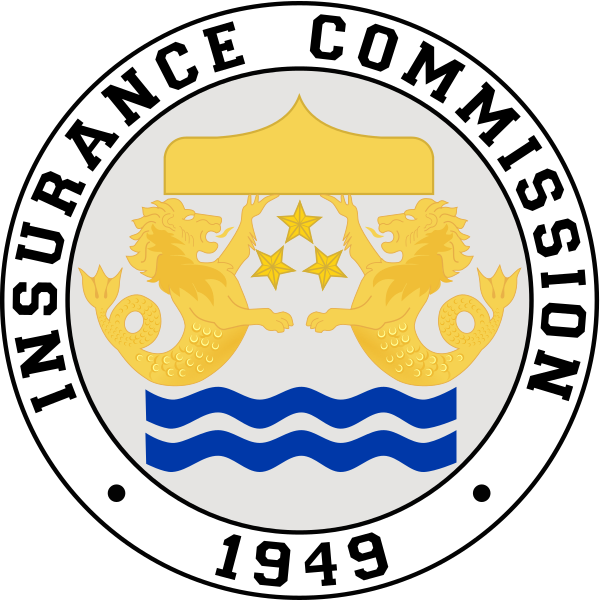 Logo of the Insurance Commission

MANILA, Philippines — A jump in sales of memorial plans amid the prolonged COVID-19 pandemic has allowed the ailing pre-need industry to swing to net income of P1.02 billion in the first half of 2021.

The latest Insurance Commission (IC) data on Friday showed the country’s 12 pre-need firms reversed their combined net loss of P2.3 billion during the first half of 2020.

Their end-June premium income or sales climbed 16.8 percent to P9.6 billion from P8.2 billion a year ago.

On the other hand, the number of pension plans sold dropped by a fourth to 705 during the January-to-June period from last year’s 944.

Pre-need players also hiked their net worth by almost a fifth year-on-year to P18.1 billion, as they had been required to comply with the minimum paid-up capitalization amounting to P100 million under Republic Act (RA) No. 9829 or the Pre-Need Code of the Philippines.

With more clients, pre-need reserves — which included benefit obligations and payables — grew by nearly a tenth to P83.9 billion, covered by their P105.7 billion in total assets and P92.2-billion trust-fund investments, both of which increased year-on-year.

As of June, there were nine licensed pre-need companies, one servicing company, and two with pending license applications before the IC.

Over 200 pre-need firms were operating in the country before the Asian financial crisis in the late 1990s, after which many of them collapsed.

The problem peaked in the mid-2000s when big industry players, such as College Assurance Plan (CAP) and Pacific Plans Inc., could no longer service their obligations to plan holders.