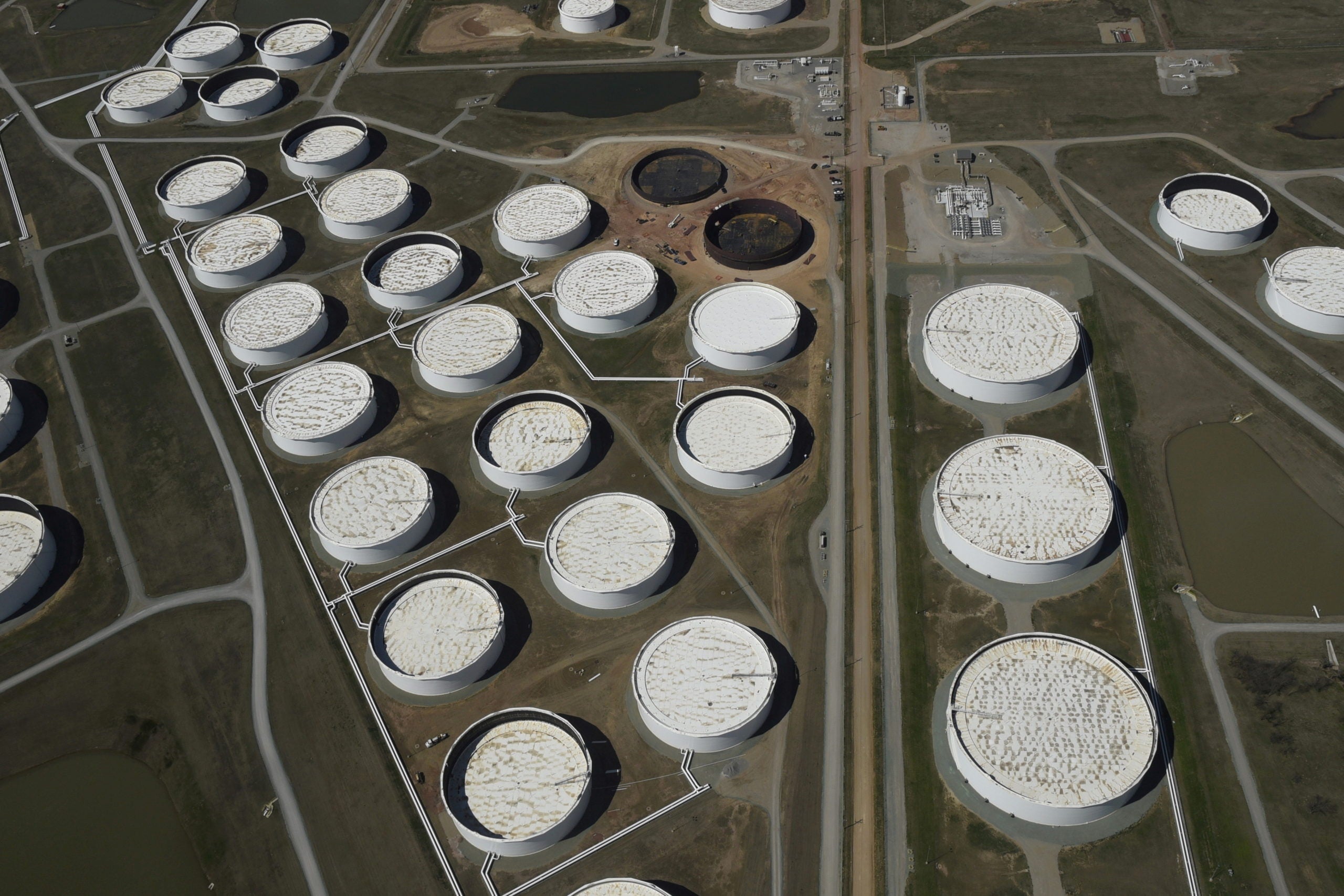 TOKYO — Oil prices eased on Wednesday, taking a breather after two days of gains, as investors waited for an assessment of the full impact of the Omicron coronavirus variant on the global economy and fuel demand as well as the effectiveness of existing vaccines.

Oil prices rebounded earlier this week from a collapse last week on rising optimism that the new Omicron variant will not cause major economic damage.

“The recovery run took a break as investors tried to confirm the full impact of the Omicron variant before buying further,” said Satoru Yoshida, a commodity analyst with Rakuten Securities.

The Omicron variant can partially evade the protection from two doses of Pfizer and partner BioNTech’s COVID-19 vaccine, the research head of a laboratory at the Africa Health Research Institute in South Africa said on Tuesday.

British drugmaker GSK, meanwhile, said on Tuesday its antibody-based COVID-19 therapy with U.S. partner Vir Biotechnology is effective against all mutations of the Omicron variant.

“Investors are still not fully optimistic and are taking a wait-and-see approach for now,” said Hiroyuki Kikukawa, general manager of research at Nissan Securities.

The market is also focusing on Iran nuclear talks, tensions between Russia and Ukraine, and weather in northern-hemisphere winter, he added.

Indirect talks between Washington and Tehran on reinstating their nuclear pact resumed a week ago but broke off on Friday, with a resumption scheduled for later this week, as Western officials voiced dismay at sweeping Iranian demands.

Germany wants Iran to present realistic proposals in talks over its nuclear program, a Foreign Ministry spokeswoman said on Monday.

Meanwhile, President Joe Biden warned Russian President Vladimir Putin on Tuesday that the West would impose “strong economic and other measures” on Russia if it invades Ukraine, while Putin demanded guarantees that NATO would not expand farther eastward.

Biden warned Putin he could face stiff economic sanctions, the disruption of the Nord Stream 2 gas pipeline to Europe, and that the United States and European allies would provide additional defensive capabilities to Ukraine.