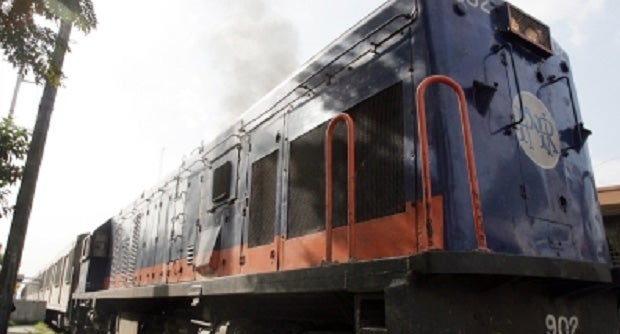 MANILA, Philippines—Transportation Undersecretary Timothy John Batan said bidding was ongoing for all construction contracts of the 56-kilometer Philippine National Railways (PNR) Calamba train line, which would allow new stations to be built as early as 2022.

Batan, who heads the Department of Transportation’s (DOTR) railway division, said all nine contracts for the PNR Calamba, which will link Metro Manila to Laguna, were “almost complete.”

He said the first six contracts of the project were already being reviewed by the Asian Development Bank, which is supporting the project alongside the Japan International Cooperation Agency (JICA).

“With the first six contracts already ongoing ADB’s review for concurrence, following which the contracts will be awarded and signed and construction will very soon be mobilized,” Batan said on Wednesday (Dec. 1).

“By next year, we will see 19 more stations start construction within the 56 kilometers of PNR Calamba,” he added.

PNR Calamba’s 19 stations will be located across five cities in Metro Manila and six cities in Laguna, the department previously announced.

It will run from Metro Manila starting in Solis Street, Tondo to Calamba, Laguna, cutting the current travel period of four hours to one hour. The DOTr said the project will be fully completed in 2028 and partially operational in 2025.

It is part of the government’s massive North South Commuter Railway (NSCR), a 148-km network of train lines running from Laguna to Clark in Pampanga province.

The inspection was held in the railway line’s Bocaue and Balagtas stations in Bulacan.

According to the DOTr, the Balagtas station had an overall progress rate of 23.97 percent while the completion rate at the Bocaue station stood at 23.18 percent.

PNR Clark 1 will have 10 stations and serve the cities of Manila, Caloocan, Valenzuela, and the municipalities of Meycauayan, Marilao, Bocaue, Balagtas, Guiguinto, and Malolos City.

The train system was designed to serve 300,000 passengers per day and will reduce travel time between Tutuban and Malolos from one and a half hours to 35 minutes.