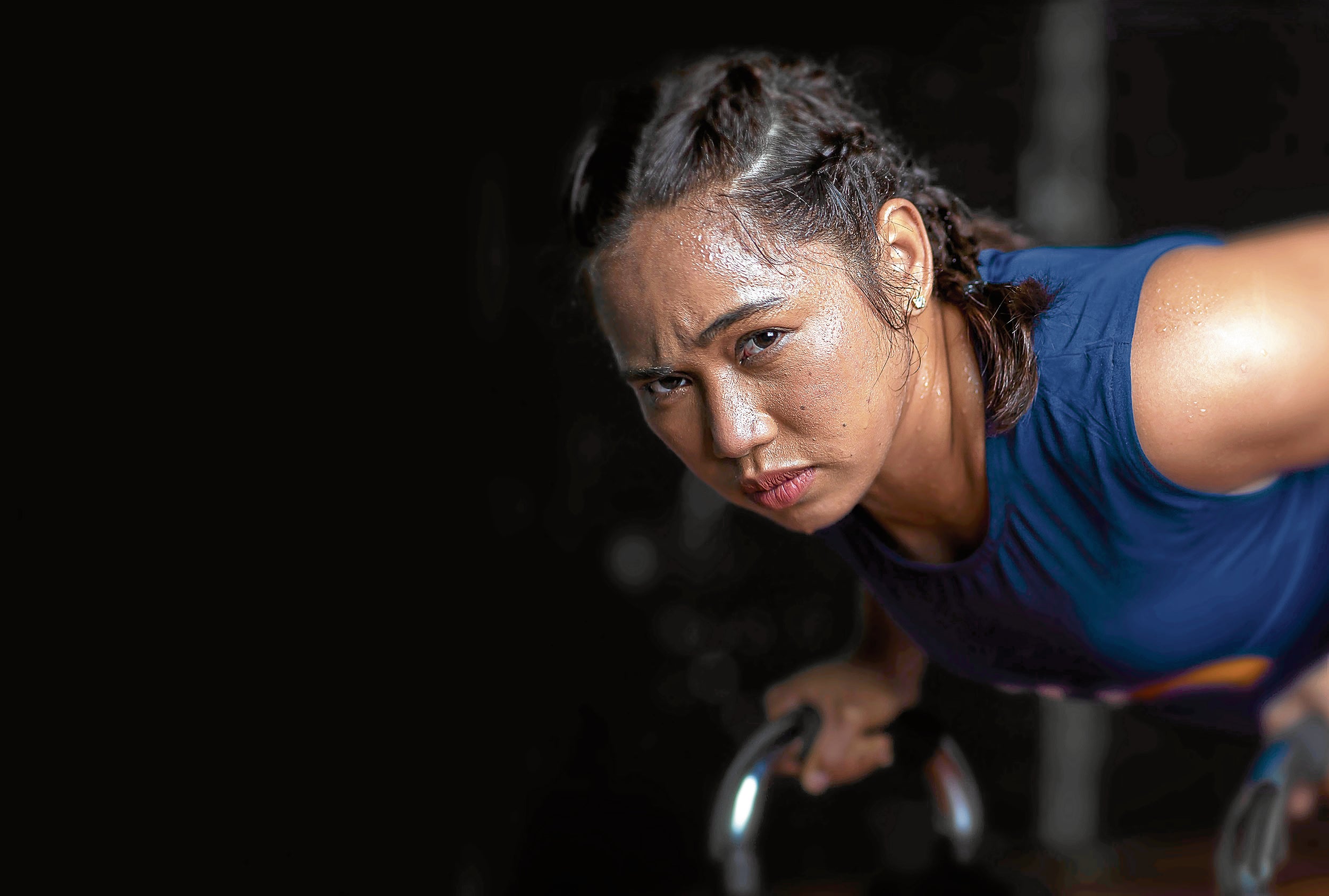 Weightlifting champion Hidilyn Diaz knows that she won’t be an athlete forever. She has seen so many of her kind ending up poor and desolate, unable to prepare for their future when they were at the top of their game.

“It’s because they prioritized their wants versus their needs. I don’t want that to happen to me or to the athletes after me,” Hidilyn says in a virtual media roundtable that introduced her as the newest brand ambassador of BDO Unibank.

It’s a similar advocacy she wants to share with overseas Filipinos.

Growing up in coastal Zamboanga, she is fifth in a brood of six—the daughter of a tricycle driver, who was also into farming and fishing. Whenever she needed money, her mother had none to give her. That’s why she once dreamt of becoming a banker: she wanted to be the one who could give money to her parents and siblings.

She started weightlifting at the age of 11, using only makeshift barbells made of wood or cement in the beginning. When she attended Universidad de Zamboanga Technical High School, she would train with her cousins at the school gym for three hours after her daily classes. It was a grueling routine, but doing it with four of her cousins made it somehow fun.

As she started shining in competitions, cash prizes also came in.

The very first time she opened a savings account was in 2011—a foreign currency deposit account at BDO—to put in a $2,000 prize. She is apologetic that she was unable to keep this account for long.

After winning the silver medal at the 2016 Rio Olympics, she used the cash prize to buy land and open a weightlifting gym. She put all her chips into this venture, which was a total failure.

She now realizes that she couldn’t just enter any business without proper planning. In hindsight, she says she should have kept something for her herself. She still intends to put up a “Hidilyn Diaz Weightlifting Academy” to nurture new generations of weightlifters. She also wants to own a restaurant, a cafe and a hotel or bed-and-breakfast property.

At age 30, Hidilyn has a lot to look forward to especially as she recently got engaged to coach Julius Naranjo. There are other tournaments to prepare for. Thus, entrepreneurship is on the backburner for now.

Hidilyn says she never expected all the cash and property rewards that poured in when she brought home the Philippines’ very first Olympic gold medal. She entrusted about 90 percent of her newfound wealth with BDO Private Bank and its fund managers.

“Before becoming a champion for the nation, Hidilyn first was a champion of her own dreams. Along with keeping in mind her hardwork and determination, she valued the proper handling of finances, and we are with her in that journey,” says BDO senior vice president and remittance head Genie Gloria.