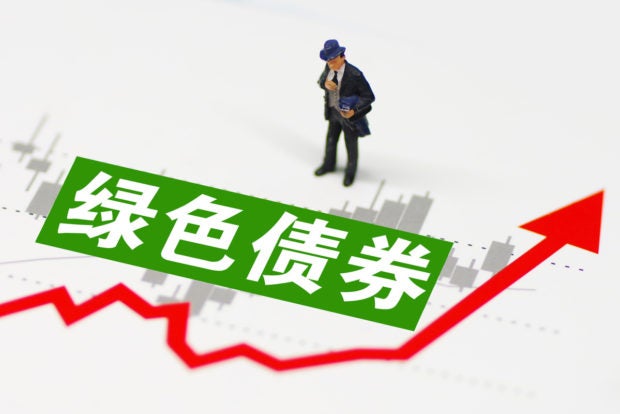 The move shows the SAR’s strong promotion of green finance development, and it will encourage more investors from the Chinese mainland to issue offshore green bonds and accelerate low-carbon construction, said analysts on Tuesday.

The SAR government will issue RMB green bonds following the successful issuance of US dollar and euro-denominated bonds earlier this month, Hong Kong Financial Secretary Paul Chan Mo-po wrote in his blog on the website of the SAR government on Sunday.

Fitch Ratings assigned Hong Kong’s proposed RMB-denominated bonds an “AA-” rating. Proceeds from the bonds will be used to finance or refinance green projects as set out in the government’s green bond framework, the agency said in a rating action commentary posted on Monday.

Meanwhile, local authorities are planning to issue retail green bonds, which will allow local residents to purchase such a debt instrument and receive returns from green economic development, Chan said.

“We will adopt the common ground taxonomy jointly launched by China and the European Union,” he said. That will provide unified standards for the financial sector to identify green financial activities.

The SAR government announced on Thursday that it issued US dollar and euro-denominated green bonds, which were equivalent to $3 billion in total.

That was the first time the SAR issued euro-denominated bonds. Among them, the 20-year bonds have the longest maturity among all government-issued euro green bonds in Asia, according to the SAR government’s website.

The SAR government proposed to build a framework of green bonds in the 2018-19 annual fiscal budget, which clarified the local authority’s intent to promote green bond issuances and guide funds into low-carbon economic development.

At the beginning of this year, the fiscal budget raised the cap of green bond issuances to HK$200 billion ($25.67 billion), Chan said.

The International Platform on Sustainable Finance Taxonomy Working Group, which is co-chaired by the European Union and China, issued the report of “Common Ground Taxonomy: Climate Change Mitigation” on Nov 4.It is a key milestone providing the first comprehensive activity-by-activity mapping and comparison of the EU and China taxonomies of activities to tackle climate change risks, according to the working group report.

Eddie Yue, chief executive of the Hong Kong Monetary Authority, said at the 2021 ESG and Green Finance Opportunities Forum that financial regulators in Hong Kong have the goals to adopt the common ground taxonomy and study areas that can be adapted and applied at the local level.