The COVID-19 outbreak has inflicted far-reaching ills on the country for more than a year and a half, causing many companies to lay off its employees.

Based on the latest figures released by the Philippine Statistics Authority last June 2021, the country’s unemployment rate rose to 8.7% in April 2021. This translates to approximately 4.14 million Filipinos without jobs and is expected to even increase by year’s end.

In the Philippines, with one of the longest lockdowns in the world, these problems and challenges have significantly affected the creative industry. Even large corporations have become conservative with advertising and promotional activities. Physical events have been disallowed, a significant portion of advertising spending has been either paused or cancelled so that many of the country’s advertising and creative agencies have had to implement rightsizing, among other cost-cutting measures, just to remain in business. 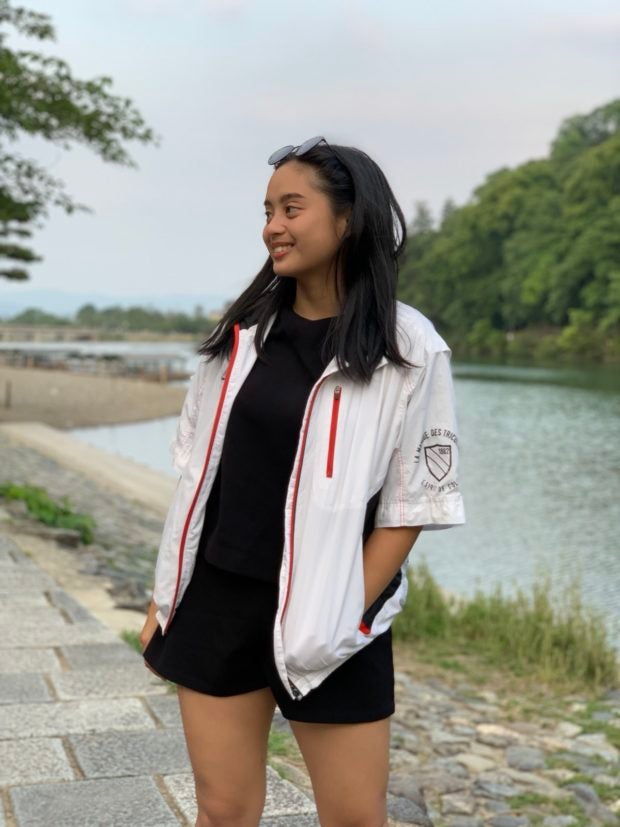 Art Director, Elise Siao, was one of many who got affected financially, not only because of the pandemic, but also because of what befell ABS-CBN, her previous employer. Luckily, she was able to discover The Indierectory through her former colleagues and was able to get some work through the site.

This means less work for scores of professional storytellers, who have turned to freelancing to earn income.  An example is Elise Siao, an art director, who was let go in 2020 and has had a hard time finding work or getting freelancing projects thereafter. Fortunately, The Indierectory was able to get some gigs rolling in for her.

The Indierectory is a site that helps ad independents and freelancers have a platform where they can showcase their work and be directly accessible to hiring agencies and companies. The portal can be accessed and used for free by both freelancers and companies looking to hire creative advertising talents.

Elise uploaded her CV upon the suggestion of former officemates. “I just uploaded my CV and portfolio and waited for projects which did not take long. To date, it has already given me 3 projects. It is also very helpful for recruiters who are in need of urgent help or hire. I applaud the people behind the site. It’s really a great initiative from them,” said Siao, who also thanked The Indieirectory for the side-hustles that provided for her financially. 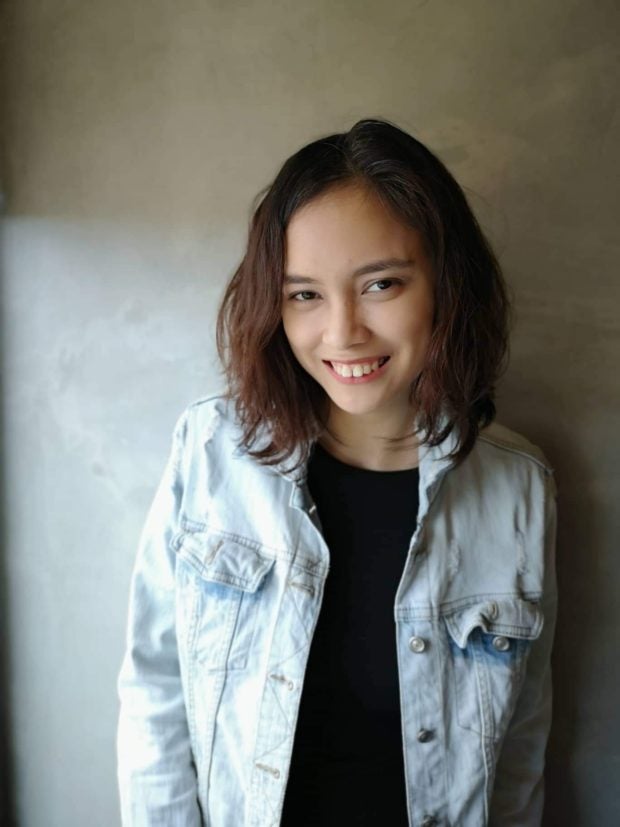 Dia Directo-Pulido, a copywriter, shares her experiences while using The Indierectory – how the site was able to help her get clients and further hone her craft and expertise in copywriting.

Another creative professional who also benefited from The Indierectory is Dia Directo-Pulido, a copywriter who was affected when ABS-CBN’s franchise was not renewed.

“When Congress chose not to renew ABS’CBN’s Franchise, the company was forced to downsize and many of us lost our jobs. My boss then introduced me to The Indierectory, since he was also using it. That was how my experience with The Indierectory began,” shared Directo-Pulido.

Upon checking the site, Directo-Pulido found that the site was a database of creative and advertising professionals like herself. She initially felt unsure if she would even get noticed and get some projects from it. At that time, she also shared that The Indierectory held an event – the site’s First Networking Night, which she attended. It was a gathering of potential employers in need of talent and freelancers looking for projects.

“That event gave me the push I needed to compile my portfolio and to learn how to market myself. I was not applying for a job. I was going to present ‘me’, my experience, my expertise, through the site. I did not initially get clients from that event straight up but got a few calls from people looking for people and I was able to land a few time-based engagements, while pursuing grad school. I was able to focus on honing my craft in copywriting and realized that there are still many things that I can learn. The value of freelancing to me is that every project, every deliverable is a learning experience. If you are just starting out as a freelancer, shifting careers, want to land extra projects, or just really want to explore, The Indierectory is a good place to take off from,” Directo-Pulido shared.

The site makes it easy to search jobs based on specific roles and positions in agencies, such as Account Managers, Art Directors, Copywriters, Film Directors, Illustrators, Motion Graphics Designers, Music & Radio Producers, Photographers, Production Designers, Strategists & Planners, Video Editors, Web Developers, and other advertising occupations. Each applicant provides their name, job position, email address, mobile number, plus a link to their work portfolio, which allows them to showcase their work to potential employers on the site.

Besides providing a database site for advertising professionals and freelancers, The Indierectory also holds physical and virtual seminars, where interested parties can sign up and attend for free. 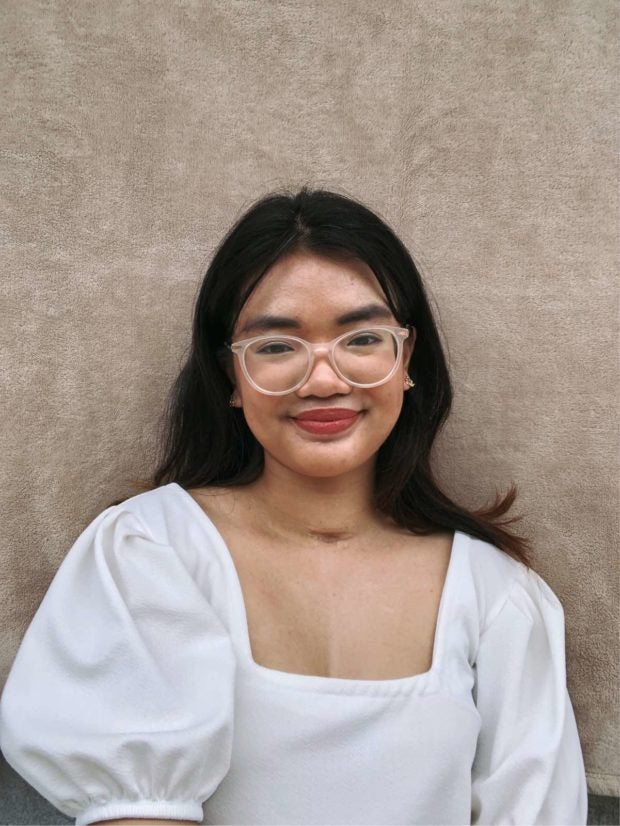 Lara Non, likewise a copywriter, discovered The Indierectory when Gigil held a creative talk at her school and has since then been active in updating her credentials on the site. She particularly likes the seminars that The Indierectory holds for the community which are designed to help improve oneself and learn.

“I love the seminars that they come up with for the community and how it’s always towards improving oneself and learning more about the industry. It has created a safe space for freelancers to interact and immerse with different freelancers in the creative field,” said Lara Non, a freelance copywriter.

The site also has a very active Facebook page community where its members support one another by referring advertising and creative projects, as well as recommending its members to its many prospective clients.

When asked, many of The Indierectory’s members were one in saying that the site has been truly helpful to experienced advertising professionals like them.

Leading local independent ideas agency, GIGIL, is the power behind The Indierectory.  GIGIL continues to make a name for itself having recently garnered quite a number of distinctions, both locally and internationally, including being adjudged by Ad Age, a global media brand focusing on curated creativity, data and analysis, people and culture, and innovation and forecasting, as the International Agency of the Year for 2021.

“We in GIGIL came up with The Indierectory because we wanted to help everyone from the advertising and creative industry who unfortunately lost their jobs due to the pandemic. It was our own small way to help and provide our industry brothers and sisters a platform where they will be able to showcase their work and likewise be able to get work, at the same time,” said Jake Yrastorza, Managing Partner.

For more information on The Indierectory, make sure to visit their site at https://www.indierectorymanila.com/about.

Next pandemic could be more lethal than COVID-19, Oxford vaccine creator says

Robredo: Pink is a symbol of radicalism