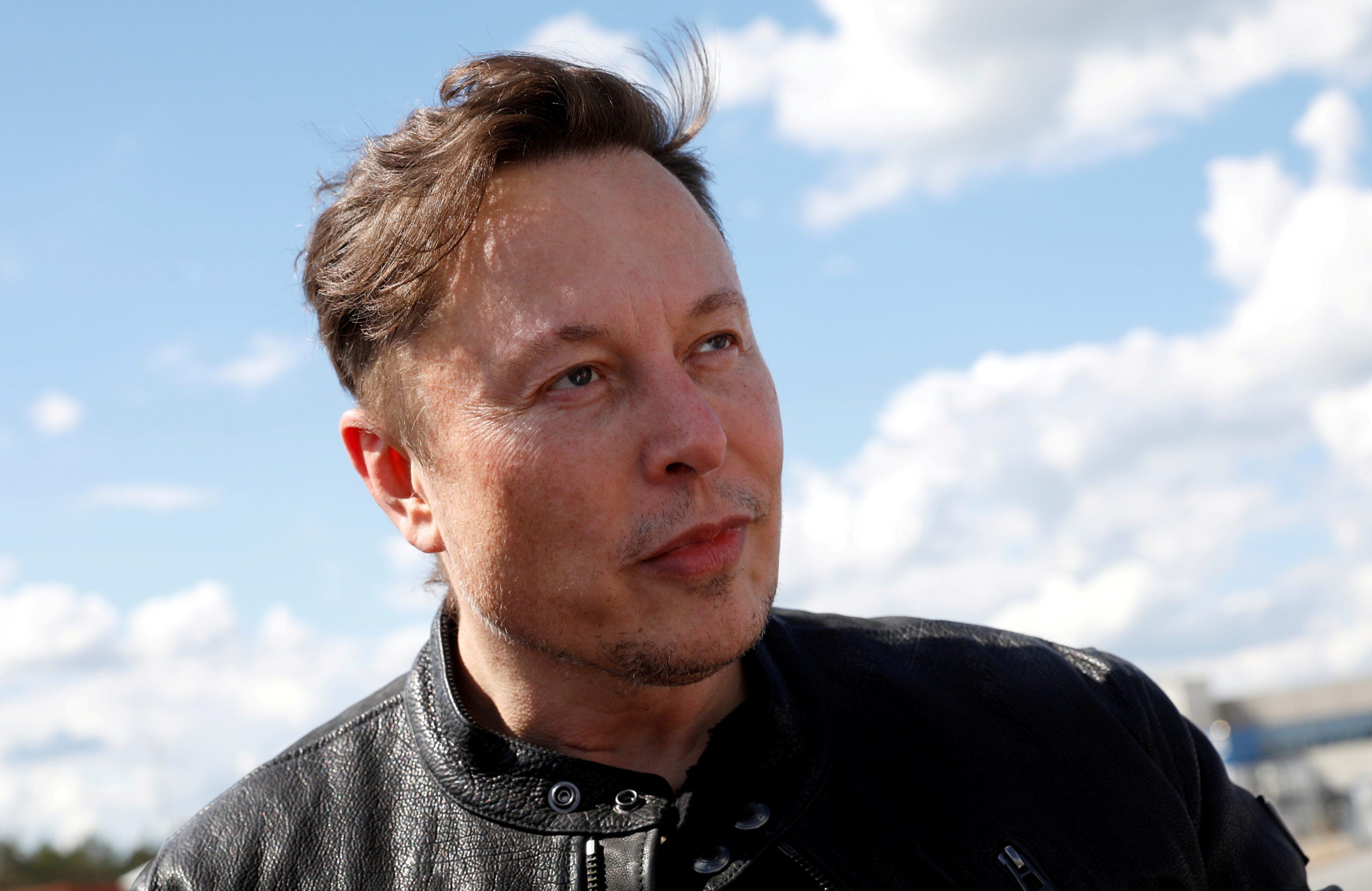 FILE PHOTO: SpaceX founder and Tesla CEO Elon Musk looks on as he visits the construction site of Tesla’s gigafactory in Gruenheide, near Berlin, Germany, on May 17, 2021. REUTERS/Michele Tantussi/File Photo

Tesla Inc Chief Executive Officer Elon Musk disclosed a sale of additional 639,737 shares of the electric-car maker, regulatory filings showed on Friday, after offloading about $5 billion worth of stock following a poll of his followers on Twitter.

Musk, the world’s richest person and Tesla’s top shareholder, tweeted last weekend that he would sell 10% of his stock if users of the social media platform approved the move. Days after, Musk disposed $5 billion of the stock, or 3% of his total holdings, the first such move since 2016.

In the first round of share sale, filings showed Musk’s trust sold nearly 3.6 million shares in Tesla, worth around $4 billion, while he also sold another 934,000 shares for $1.1 billion to cover tax obligations after exercising options to acquire nearly 2.2 million shares.

Prior to the sales, Musk owned about 23% stake in Tesla, including stock options.

Musk had previously said that he would have to exercise a large number of stock options in the next three months, which would create a big tax bill. Selling some of his stock could free up funds to pay the taxes.