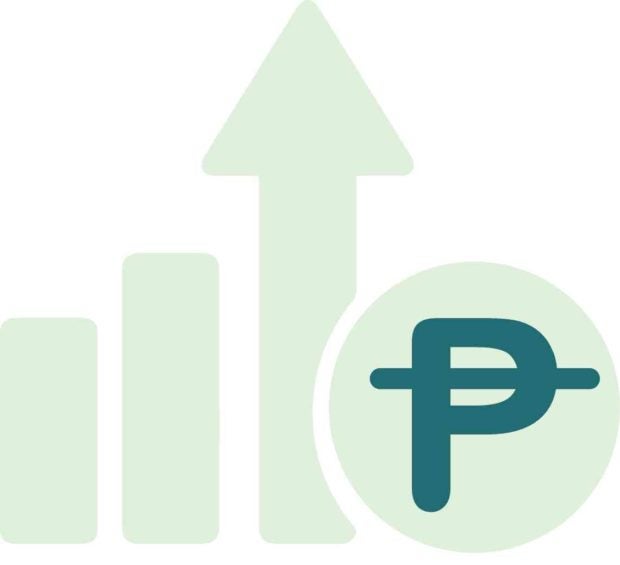 GDP or the goods and services produced in the country from July to September was also 3.8-percent larger than output from April to June.

In the third quarter of 2020, GDP shrank by 11.6 percent year-on-year amid the then prolonged COVID-19 lockdowns which stopped some economic activities.

The lower third-quarter growth was expected compared to the second quarter’s 12-percent jump, which had benefited from the low-base effect caused by the most stringent enhanced community quarantine (ECQ) imposed from mid-March to May 2020, which ground to a halt 75 percent of the economy.