Natural gas, a vital transitory agent in decarbonizing the Philippines

According to the 2019 Climate Analytic, which is executed by the UN Environment and Asian Development Bank, the Philippines is one of the world’s most vulnerable countries to the impact of climate change.

Citizens have been made vulnerable due to the continuously devastating effects of climate change on their homes and communities. The Germanwatch Global Climate Risk Index 2021 ranked the Philippines as the fourth most vulnerable region to climate change. This placement was based on their annual averages of the effect of harsh weather on factors such as human fatalities and direct economic losses from 2000 to 2019. 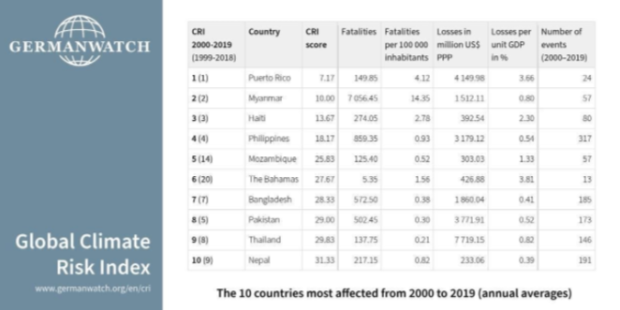 The position of the Philippines has stayed stagnant from the rankings of 1999-2018, although this does not mean that no effort has been put towards solving this issue.

The UN 2019 Climate Analytic also illustrated that between 2000 and 2017, the Philippines has been able to substantially reduce its energy intensity by 7%. Energy intensity refers to the amount of energy required to execute an activity or produce a product. The study, however, continues to explain that this number is overshadowed by the extensive increase in the carbon intensity of the energy sector and increase of coal in the supply of electricity, rising from 37% in 2000 to 48% in 2016.

So far, the country has been heavily dependent on imported oil for its transportation and coal for its power. According to the UN 2019 Climate Analytic, energy independence is a crucial objective of the Philippines’ government, and the Philippines has the capability to transition into 100% renewable energy use to decarbonize the country.

Decarbonization refers to the process of reducing the carbon intensity of operations. It requires an increase of low-carbon power generation and a gradual reduction of fossil fuel use, which eventually leads to 100% renewable energy use for a more sustainable and eco-friendly future.

The transition from fossil fuel to 100% renewable energy is a daunting undertaking, but  with the use of cleaner fuels like natural gas, there is now a clear pathway towards decarbonizing the country. Natural gas is our first step towards a more sustainable future in regards to renewable energy, assisting in the transition towards a greener Philippines. 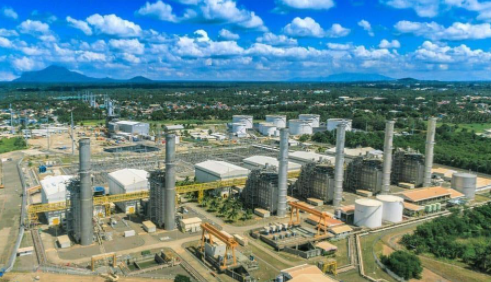 Natural gas is a clean energy source, emitting up to 60% less carbon dioxide than coal. In 2020, First Gen’s natural gas power plants prevented 6.9 million tons of carbon dioxide from being emitted into the atmosphere. This is equivalent to removing 1.5 million vehicles from the street. Unlike other fossil fuels, natural gas does not produce any ash, sludge, or other harmful by-products, making this the cleaner alternative for both our health and the environment.

This is crucial in supporting power sources like Solar and Wind that, while renewable and are becoming increasingly affordable, are currently intermittent. When there is not enough sunlight or sufficient wind speed, these plants will be unable to provide electricity and would need another source to complement the lost energy supply. Because it is flexible, natural gas can provide such a complement. 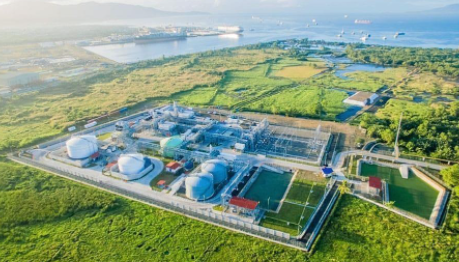 Technology will continue to drive down the expense and improve the efficiency of renewable sources to the point where we can eliminate the use of fossil fuels altogether. Until then, natural gas provides the cleanest and clearest path towards that 100% renewable energy future.

Read Next
APO Isang Siglo: 100 years of building the nation
EDITORS' PICK
Over 3 Million worth of prizes to be won at Smart Padala’s SENDali Manalo Promo!
On Day 2 of implementation, gov’t says workers now exempt from ‘no vax, no ride’ policy
Gear up and get ready to play with Yamaha Mio Gear
Acer starts the year off strong with the Aspire Vero National Geographic Edition
Metro Manila posts lowest temperature yet this ‘amihan’ season at 19°C
DOH: 28,471 new COVID-19 cases in PH; active cases now 284,458
MOST READ
Emma Stone calls Andrew Garfield a ‘jerk’ after he ‘lied’ about his ‘Spider-Man: No Way Home’ appearance
LOOK: Edu Manzano, Cherry Pie Picache enjoy Palawan with her son Nio Tria
Unvaccinated has rights but it has limits—DOJ
Retirements prompting major reshuffle in PH military
Don't miss out on the latest news and information.