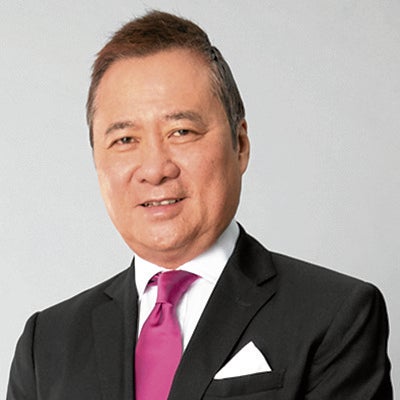 Startup cement producer Big Boss Cement, which debuted in the local market two years before the onset of the COVID-19 pandemic, has suspended business operations.

A company source confirmed Big Boss’ shutdown of operations to Inquirer, but said this was just temporary to pave the way for the “rehabilitation” of the company’s facilities.

Asked how soon Big Boss was likely to resume operations, the source said it would be sometime next year. For now, the company is seen using the lull in business to prepare its facilities for future growth.

Chaired by business tycoon Henry Sy Jr., who has invested in the business in his personal capacity, Big Boss sought to disrupt the industry by producing low-cost cement that does not rely on limestone quarrying.

The company had been planning to scale up its manufacturing capacity in the next five years to bring down local cement prices to P100 per bag or less than half of most products in the market.

Instead of using clinker, which relies on quarried limestone, Big Boss uses pozzolanic sand, which is readily available across the country.

Pozzolana uses the old technology used by the Egyptians, Romans, Greeks, Chinese and Jews in building great structures, but was lost over time with the influx of clinker-based cement.

Big Boss was preparing to double its capacity to four to five million bags per month or about 2.4 million tons per year by 2020.But last year was a difficult period for the cement industry when firms had to shut down operations, particularly in April and May, to comply with quarantine protocols. They were allowed to operate this year even with tough lockdown measures reimposed.

Coming from a very low base in 2020, the three publicly listed cement-makers in the country, Cemex, Eagle and Holcim, all registered a triple-digit increase in earnings growth year-on-year in the first semester, with the median growth at 294.7 percent.

Aside from lockdown disruptions, local cement players likewise had to deal with cutthroat competition from cement importers. INQ