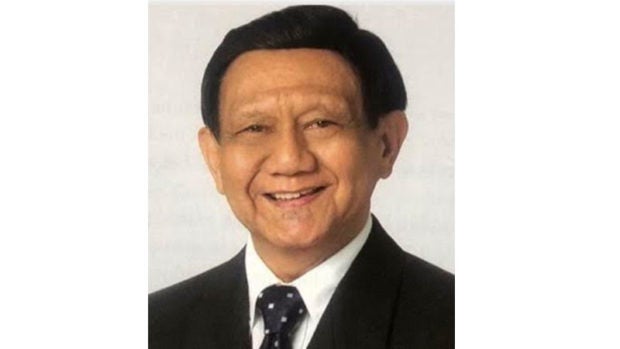 Maximino J. Edralin Jr., one of the few remaining pioneers in journalism and public relations in the country, died on Friday, Oct. 15. He was 89.

A reporter of the Philippines Herald, he is remembered as one of five re-porters who went to jail in 1955 in defense of press freedom.

In public relations, Edralin was a leading figure for more than 50 years. He served the longest time in Citibank as vice president where he was re-sponsible for raising the profile of the bank as a source of banking tal-ents. He retired in 1991 and was awarded a Distinguished Alumnus Award for Community Service.

He was also information liaison officer of the Southeast Asia Treaty Or-ganization or SEATO in Bangkok, the Asian counterpart of NATO. He then joined San Miguel Corporation and together with PR guru Jose Carpio and Oscar Villadolid, organized the first in-house public relations office which became the biggest and highly regarded PR office in the country.

They went on to establish the Philippine Business for Social Progress (PBSP), the corporate members of which contributed 1 percent of profits before taxes for corporate social responsibility.

Edralin’s last job was as public relations consultant of Bangko Sentral ng Pilipinas where he stayed for 22 years. He left BSP only in April 2019 at the age of 88. He was also a much sought after consultant in the banking and finance industry.

A widower, Max Edralin is married to the former Fe de Jesus Zoleta of Marinduque with whom he has six children, 10 grandchildren and one great grandchild. He was born in 1931 in Sarrat, Ilocos Norte, and is a cousin of the former president.