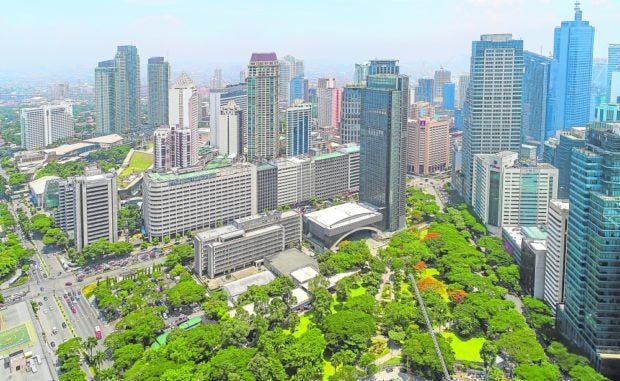 It’s quite inconceivable to imagine that such a modern dynamic city as Makati was once a mere sprawl of idle grassland.

Today, this premier financial hub is a thriving center for business, lifestyle, arts and culture, home to some of the most prestigious institutions, companies and residences. It is also where contemporary urban living was introduced in the 1940s, and up to now, Makati remains one of the most coveted addresses in the country.

Despite retaining its prestige and prominence, Makati continues to evolve, with Ayala Land ensuring that its premier estate will remain responsive to changes in landscapes, preferences and lifestyles. In 2012, Ayala Land rolled out a six-year, P125-billion city revitalization plan that would further transform and breathe new life into Makati City.

“These six years have been focused on making Makati the country’s leading city. We have made it a conscious decision to continuously invest in its revitalization,” said Shiella Aguilar, project development head for the Makati estate.

Part of this six-year masterplan was to classify certain areas of the city into six nodes.

The first node comprises the 36-hectare Ayala Center, home to two renowned malls namely Glorietta and Greenbelt, which will launch a newly renovated Luxury Wing in October this year.

Exciting new developments can be expected here with the upcoming completion of One Ayala Avenue, a business center with three office towers; retail spaces; a Seda Hotel; and an intermodal transport hub that will link the Makati CBD to the MRT station, buses and other forms of public transport. 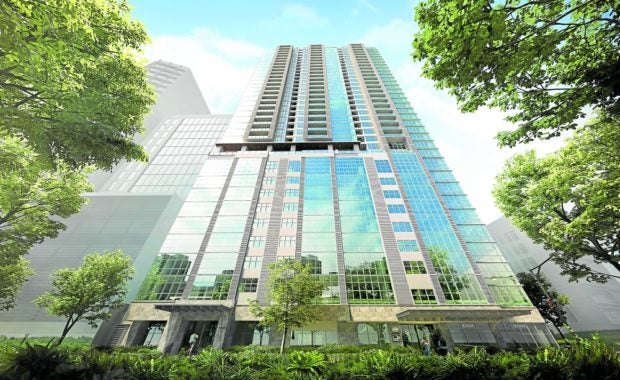 Comprising the second node is the Ayala Triangle Gardens, a 7-ha parcel where the Tower One & Exchange Plaza currently stands in the midst of a lush garden space.

Twenty years after the construction of Tower One, Tower Two will grace the Makati skyline this year, offering 63,000 sqm of premium office space in two towers, where Ayala Corp. will also set up its headquarters, and a 276-room five-star Mandarin Hotel, set to open in 2024. Other welcome additions include a green civic space with a sunken plaza and an events area set to open this year, while new dining and retail options as well as a Marketplace branch will be available by March 2022.

On the third node, at the Ayala North Exchange, two office towers and Seda Residences Makati have been welcoming workers, visitors and residents. This node links directly to the Dela Rosa Elevated Walkway, another testament to the city’s walkable design.

A ten-minute drive from Ayala North Exchange via South Avenue leads to Circuit Makati, the city’s riverside node and a burgeoning center for arts, culture and entertainment.

Once the site of the Sta. Ana Racetrack, this 22-ha estate is now a mixed-use development composed of offices, residential towers by Alveo Land, and Ayala Malls Circuit, which has S&R, Shopwise, Uniqlo and H&M among its anchors. 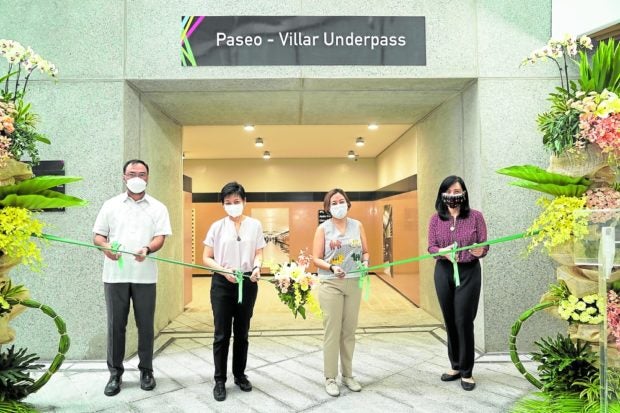 Given the growing preference for food deliveries due to the pandemic, Circuit Makati launched Mercato United Kitchen, which allows customers to conveniently order various dishes from a roster of merchants for one delivery fee. The Circuit Lane, the estate’s promenade, has been reimagined with a neutral color palette and a sculpture by artist Reg Yuson as its centerpiece.

More exciting developments are likewise underway in Makati’s other two nodes—McKinley Exchange and the Makati CBD, where the iconic BPI building is up for redevelopment and where Rada Promenade at Rada Street will soon provide open spaces for Makatizens to safely dine in and hang out.

An integral component of the city’s revitalization plan is to make its streets green, walkable and bike-friendly.

An upcoming addition to the city’s pedestrian network is the Paseo de Roxas-Villar Underpass, which connects Tower Two at Ayala Triangle Gardens to the opposite side of Paseo de Roxas. The Ayala Carousel, to be launched this year, is a new public transport route from Ayala Center to LRT-Buendia station.

On the subgrade systems, eight underpasses continue to provide pedestrians with safe, weather-protected passageways. Furthermore, with new residential developments well underway, such as Parkford Suites Legazpi in Legazpi Village, Mergent Residences in Poblacion, Callisto in Circuit Makati and Avida Towers Southpoint in Chino Roces, Makati continues to be one of the most livable cities in the country.

Bike lanes along Ayala Avenue, and the new sharrows (shared bike lanes) in Salcedo and Legaspi Villages were launched to provide an alternative way to get around the city. Additional bike racks have been installed to promote this initiative.

More bike installations are expected including Bike and Dine at the Makati Street Meet; intercity Moovr bike and scooter-sharing app; and bike repair and charging stations by the Makati Business Club in partnership with Allianz PNB at the upcoming Rada Promenade.

Also completed was the redevelopment of the Legazpi and Washington SyCip Parks, which provided much needed breathing spaces in a highly urban area. Several street corners around the CBD were upgraded with urban patios to soften the landscape.
Ongoing now is the redevelopment of Jaime Velasquez Park, which will be further expanded and given a more refreshed look with scenic and energizing landscapes.

In Legaspi Village, the construction of the five-level Legazpi Carpark has been completed, while sidewalks along Arnaiz Avenue and H.V. Dela Costa St. were enhanced sustainably using 160,000 pieces of eco-pavers, made with shredded plastics from about 350,000 plastic bottles and cement. The latter formed part of the city’s goal of reducing its carbon footprint.

A city happening, a city ever changing

As a “City That Makes It All Happen,” Makati has done several programs to create a more vibrant city that goes beyond business.
Art is present and accessible throughout the city, with its outdoor sculptures, street art murals and signature events such as the Art Fair Philippines which happens every February. 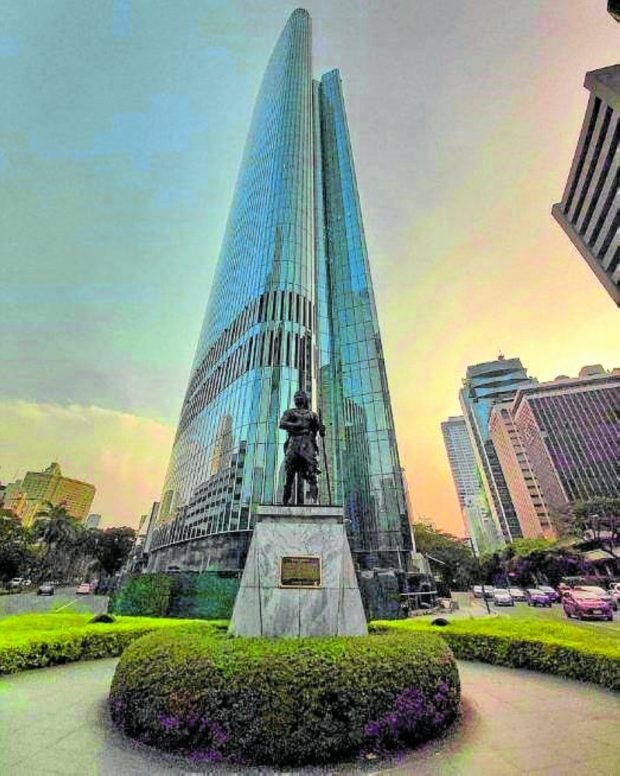 Makati is also known for its festive Christmas initiatives that have become annual traditions such as the Festival of Lights Show at the Ayala Triangle Gardens, which will be produced digitally this year, and the lighting of Ayala Avenue, while the Makati Street Meet at Rada and Leviste Streets, Makati Al Fresco Parklets, Solaris Park food trucks and Riverside Sessions at Circuit Makati further bring life to the city.

No doubt, Makati is truly a pioneering city that is able to evolve, innovate and reinvent itself—with its myriad designs in pedestrian-friendly walkways, green and civic spaces, infrastructure, mobility options and community events enabling it to become even more vibrant, dynamic and unparalleled, the true archetype city of the modern times.

To stay updated on Make It Makati’s exciting new projects and the latest happenings, visit facebook.com/makeitmakati and follow @MakeItMakati on Instagram.